And this guy crossed it. 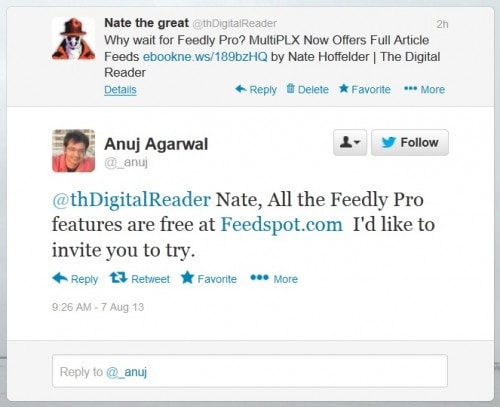 As you can see in the screenshot above, the tweet came in response to a tweet I posted which mentioned Feedly, the news reader service. The person who sent the tweet is the developer of a competing service, and for some weeks now he has been trolling Twitter and spamming people who mention one of his competitors.

I can’t tell you exactly how long he’s been doing this, but I do know that he’s sent out dozens and dozens of tweets this morning alone.

There’s been a lot of debate in the indie publishing realm over the past year concerning how authors should promote themselves, and while there’s still no complete  consensus on proper conduct I am sure that we can agree that sending a vast number of out of the blue tweets like the one above is simply unacceptable.

Please note that I am not singling this guy because he is promoting his service; I am calling him out for spam. I also haven’t ever yelled at the authors who have tweeted me out of the blue (nor do I plan to).

This activity is nothing but spamming, and it goes against the very idea of what and how you should promote yourself. A social network exists to talk to other people, while this guy is jumping into conversations and trying to change the subject to himself.

That is vain, self-defeating, and liable to open you up to public ridicule.  I would avoid it, and luckily there’s a pretty simple rule of thumb that can help prevent this kind of faux pas.

Try to keep the out of the blue tweets as a minority of your Twitter activity, not the near 100% from the example above. If most of your tweets aren’t part of real conversations then you’re doing something wrong. 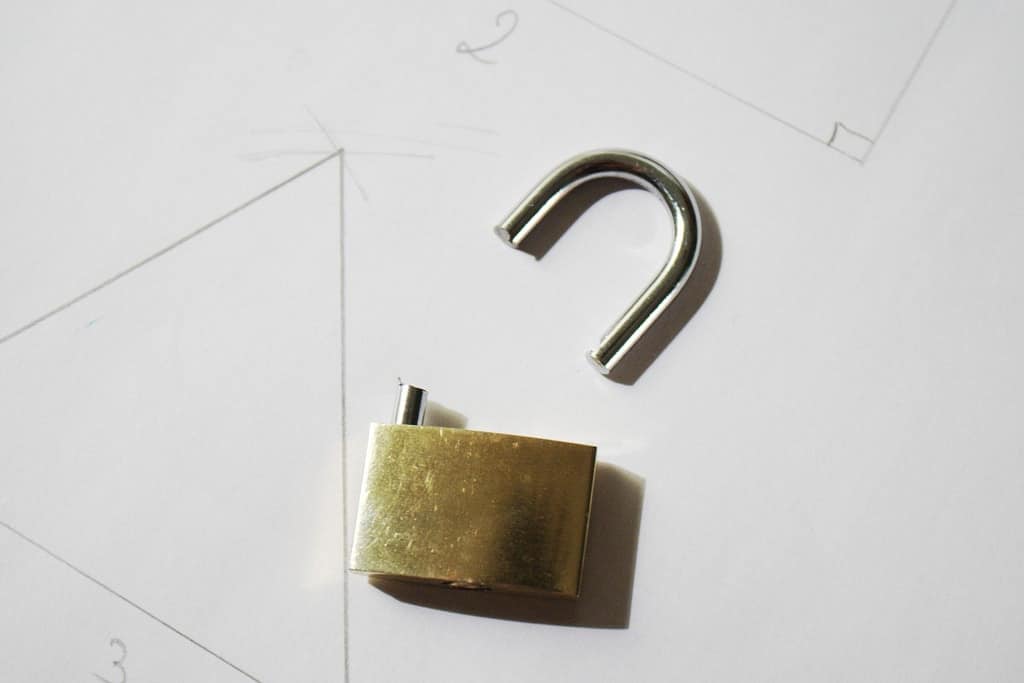 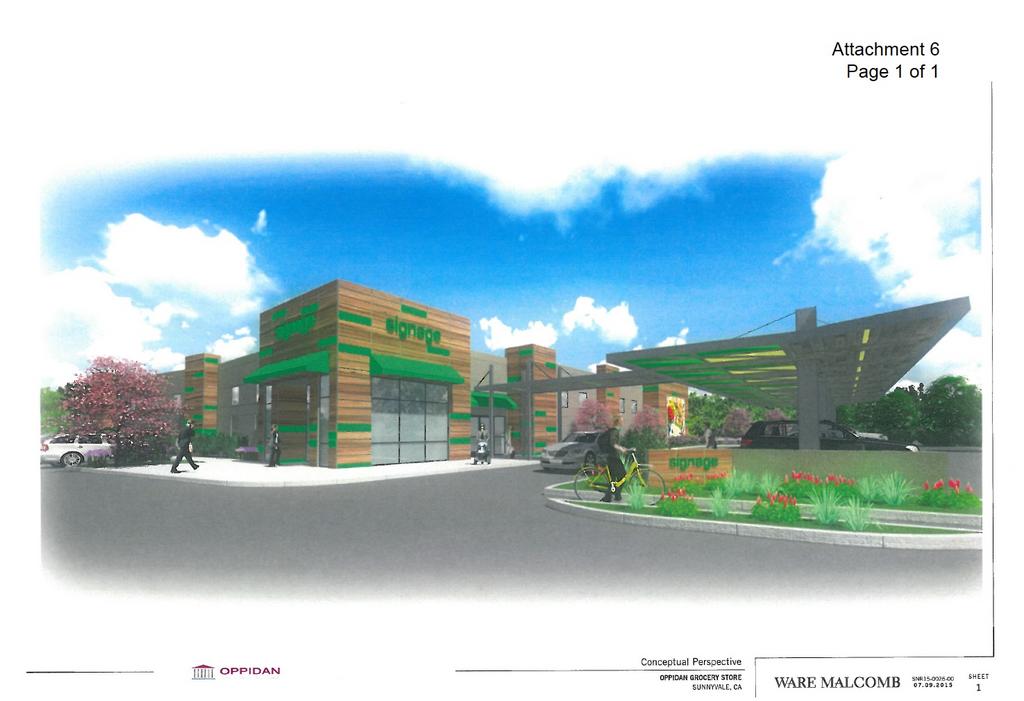 Always an interesting topic. On Twitter I send an auto-DM to new followers inviting ’em to my site and telling ’em about a free story. (Or a free story every week for a year ATM…see how I’m promoting myself there? Right on your blog? But it’s in context!)

Lots of people thank me for the message, we get into conversations, we have fun…but some people accuse me of spamming ’em. About one in five hundred, so far. Even that percentage bugs me, though.

Thing is…you follow an author. He says thanks & offers a free sample. This is spam? To some, yes. Apparently.

If I’m wrong about this, I’d like to know. I really dislike getting spammed, myself…

Anyway. Other than that I just use Twitter for hanging out, talking to people, and occasionally trying a 140-character short story. And it’s the major driver of traffic to my blog.

There’s a huge difference between sending a DM to new followers and sending tweets to random Twitter users.

I’d like to think so. But not everybody agrees. Normally I’m on the curmudgeonly side of the fence on these issues, so I’m a little uncomfortable on the topic.

See, I find this leans toward the unprofessional side. In fact, in most cases, when I get auto-dm’d by somebody after following them, I immediately unfollow them.

Consider this: the vast majority of people who follow you (or follow you back) are going to check out your profile. Why not forego the auto-DM, and let them discover you through your profile links? Also, produce some high quality content on your site, and occasionally tweet the links amongst all your other conversation?

People will notice it, and appreciate it that much more than being assaulted with what amounts to spam the moment they follow you.

'Cause the numbers don’t bear you out. It sounds good in theory, but in reality the auto-DM gave me a 10x increase in referrals from Twitter. And, again, fun conversations with people.

Thanks for suggesting high quality content, though. A great idea.

Actually? This clarified my position in my own mind, because it looked…the way it looks…in words. I think you’re confusing "unprofessional" with "wanting to appear cool to Twitter longtimers." I don’t see the point (or value) in adopting the mindset.

I say "hi" to people without cluttering things up for the rest of my followers. I tell ’em about stuff they might like. They often respond, and then so do I. And you say I shouldn’t be doing it? I’m just trying to make a connection here–not trying to get anointed somehow.

It’s actually working. Though that may not matter to you, depending on your goals.

You said: "On Twitter I send an auto-DM to new followers inviting ‘em to my site and telling ‘em about a free story."

If you are actually saying hi, and engaging with people, that’s different. The distinction is: with one, you are just spouting a link to people who follow you, where with the other, you are saying hi, introducing yourself, and being friendly.

The way you worded your original statement didn’t give me the impression that this was the case. I have no issue with active engagement. I have an issue with spam.

So it’s spam if it’s automatic but not if I copy and paste? Or should I type the same words every time? Or should I try to use their names? If so, can that part be automated?

I don’t think your position is very clear here. Here’s my current auto-DM, which I changed…lessee…yesterday. Maybe you can tell me whether it’s spam based on some criteria or other?

"Thanks! Good to hear from new people. If you haven’t stopped by…you’re invited. Free story every week on the blog! davidhaywoodyoung.com"

Actually, I think my position is pretty clear:

The distinction is in the content, not the method of delivery. And I believe that’s what this article was all about, right? The fine line between promotion and spam?

"Hey, thanks for following. Don’t forget to check out my website: http://someurl.com"

"Hey, thanks for following. I love to get to know new people, so let me know what’s new with you, and we can chat!"

The first is spam. I would be assaulting the person with a link, and making an unreasonable request. The second is a greeting. I would be asking them something about themselves, and inviting them to talk about them, and their work. You’ll still get engagement with both, though the nature of that engagement will change. With the second, you’ll have to work some to get your link in there, but if they share a link with you, that opens the door. You can get to know them that way. Sure, you’ll miss out on a few clicks, but I think you would ultimately end up with more meaningful engagement that way.

Sorry, I guess I’m color-blind there. I like talking to people…I’ll do it on Twitter, but I prefer to do it on my blog. If they follow my link, I tell them exactly that.

So, to paraphrase your position:

People who abuse their communication privilege get my ban hammer pretty quick, spammer, bots, or "friends" who RT/repost just about anything.

I’m with Oliver; if I got a tweet like the one you got and it was from someone that I didn’t know, I’d block them and report them for spam.

It’s in the eyes of the beholder, but is it useful to call people names?
Most everyone promotes themselves one way or another.
If it’s really annoying a simple communication to the person is the best place to start.

But face it, you’re Nate the Great and everyone wants to take you on a date.
Enjoy the notoriety while it lasts!

I am watching this @_anuj "guy" for some time now. I am quoting the term, because he has to be some kind of non-sleeping machine if we think he is one guy. Just watch his 24/7 twitter activity… This is crossing every line now, but it seems that twitter doesn’t want to bother with him.