Does Thomson Reuters Really Engage in Piracy Under the Cover of an Opt-Out Clause?

A story crossed my desk this morning that has me wondering whether the third largest publisher in the world has a policy of engaging in piracy.

One Indian tech blog I follow, Medianama, reported this morning on an email they got from Thomson Reuters. According to their post, Thomson Reuters said that it would take their non-response as permission to copy and distribute their articles.

We received an email from Thomson Reuters last evening, informing us that unless we write back to them in 14 days denying them the use of our articles, they will take the lack of refusal, as an indication of consent to use them. What’s more, they will

Here’s the important part of the email:

Clearly that is piracy; even a non-lawyer such as myself knows that simply assuming agreement is not always valid. Yes, there is a proverb which can be summed up as "he who says nothing, agrees", but I wish you luck in arguing that in court.

This story crossed my desk earlier today, and I was all set to follow Techdirt and rip Thomson Reuters a new one, but as I got to writing the first draft of this post I started to question whether it is as serious as it sounds. I went looking for related incidents, but could not find any. Sure, I’ve seen the original email, but that is but a single email.

As I got to writing the post I asked myself if this was the policy of the $5.5 billion a year conglomerate, one division, or perhaps a single office?

I don’t mean to doubt Medianama, but if this were a widespread policy don’t you think it would have made a huge public spectacle?

And if this is not a widespread policy then it is fair to jump up and down, and scream and shout for what could be the actions of a handful of people?

I don’t know. To be honest I would have held this story if Techdirt hadn’t already posted it, and then posted it after I got my questions answered.

But since it is already out there, let me ask you: Have you heard of Thomson Reuters pulling this before? What about other companies? 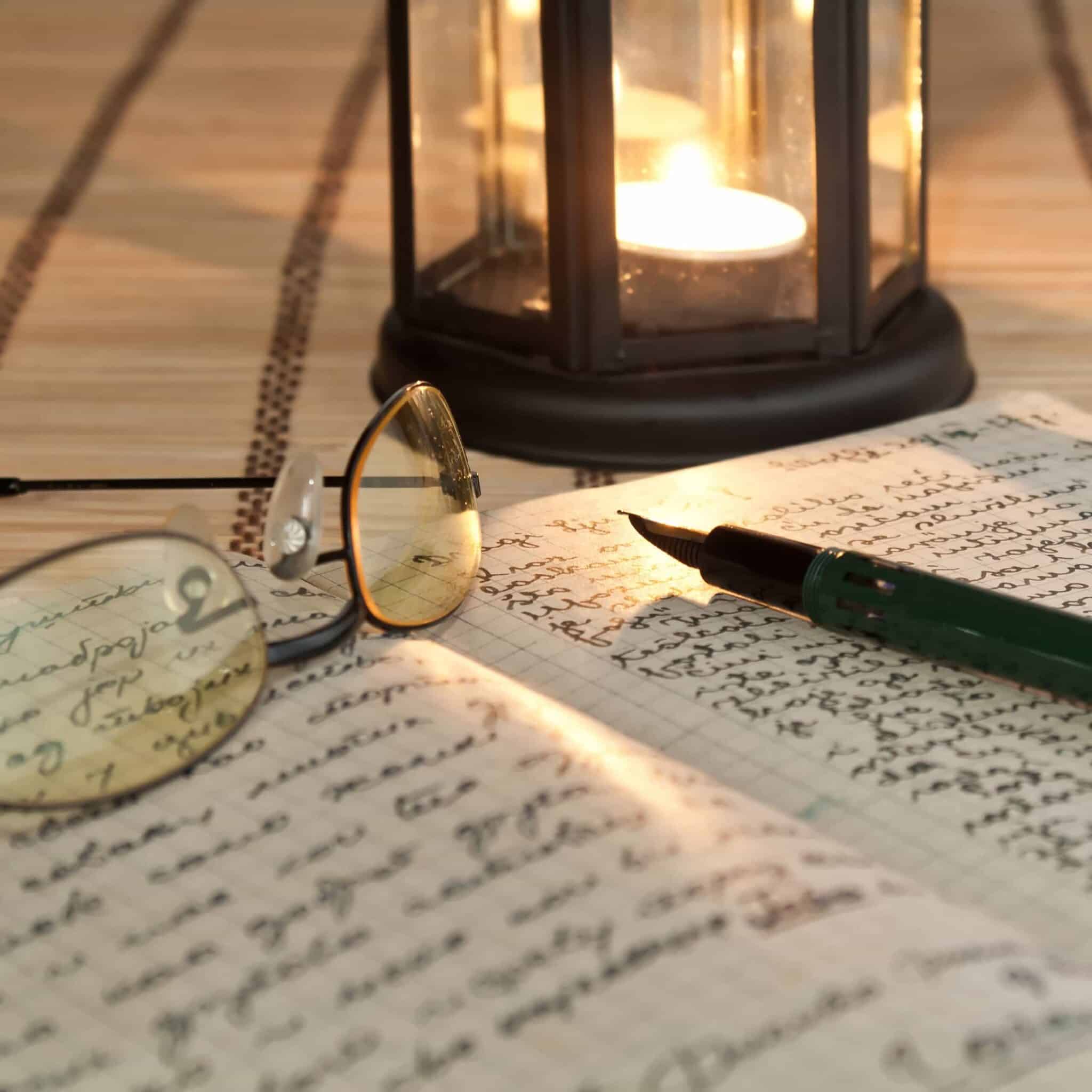 Guest Post: Ten and a Half Commandments of Writing

I wonder if it’s got something to do with the blog being in India? I’ve seen a lot about patent law there being far less rigourous. What’s copyright law there like? Is it possible an assumed consent unless you say otherwise sorta thing like this has some legal footing there, if unethical as all get out? I’m sure we’d have heard if they were trying to pull that here. Can’t say as I really doubt it’s plausible though. Wouldn’t surprise me, let me put it that way.

I believe Indian copyright law is based on British legal traditions. But this email came from someone in the Philippines and was sent on behalf of a manager based in NYC/London, so I’m not sure that Indian law is relevant.

Looks like I have some emails to send to various publishers…

Even if this is from Thomson Reuters, it may be the brain-child of a low level manager, and not a policy of the global conglomerate.

Although, now that I’ve read the email, it looks more serious than a rogue low level manager.

Since this raises questions about a story I’ve written, I think I should clarify a few things.

1. We haven’t said this is a widespread policy. It might be a one-off incident, but the fact that others haven’t written about it and called out Thomson Reuters for it doesn’t mean that others might not have been contacted. It appears to be a templated email, and templates are meant to make it easier to mail many people with minor changes. That said, we speak only for ourselves and what we’ve received.

2. There were two emails from them, and two from us. Their first email has been posted on our site. Our response, which hasn’t been posted, indicated that this practice is unethical and won’t hold up in court, and also denied them consent. We also informed them that we would be writing about this. Their second email merely acknowledged our denial. Our second email is what we published as a request for their denial of consent on similar terms.

4. It wasn’t piracy (as your headline suggests). It was an attempt at one.

7. On copyright: the content is produced and published in India, so the Indian Copyright Act would apply. There is some discussion about section 52(1)(m) giving some leeway, but I doubt that clause will be applicable here.

Thanks for linking to Mathew’s tweet; one response suggests that this isn’t the first time:
https://twitter.com/WeberWest/status/502660428317487105

And I have changed the title slightly.