Watersone, founder of the UK bookstore chain, had an old geezer moment at the Oxford Literary Festival last week.

The Telegraph is reporting that Waterstone has predicted that ebooks would decline:

The so-called e-book “revolution” will soon go into decline, the founder of Waterstones has said, insisting that the traditional physical book is here to stay.

Tim Waterstone, who founded the bookshop chain in 1982, argued that the printed word was far from dead and Britain’s innate love of literature had made books one of the most successful consumer products ever.

He added that he had heard and read “more garbage about the strength of the e-book revolution than anything else I’ve known”.

“I think you read and hear more garbage about the strength of the e-book revolution than anything else I’ve known,” Mr Waterstone told the audience in Oxford.

“The e-books have developed a share of the market, of course they have, but every indication – certainly from America – shows the share is already in decline. The indications are that it will do exactly the same in the UK.”

I don’t know what’s the worst about this, Waterstone for making a questionable claim or the Telegraph for backing it up by selectively reporting market stats.

That’s an interesting omission, isn’t it? I could understand if the Telegraph had simply left out the Nielsen data, but selectively reporting the data raises interesting questions about the Telegraph writer, Hannah Furness.

But that is the lesser story; the big story today is Waterstone pontificating about the future of ebooks. Based on no evidence other than the fact that the ebook markets aren’t growing as fast in past years, he argues that ebooks are going to decline.

I don’t see how he reaches that conclusion; growth is still growth. It would be different if Waterstone had argued a principle along the lines of ebooks no longer meeting the needs of readers or authors, but even that would be a stretch.

Until someone can pull out data which shows a real decline and not just a market fluctuation (like what is shown by the 2012, 2013 AAP data), it is safe to assume that reports of the decline of ebooks are greatly exaggerated. 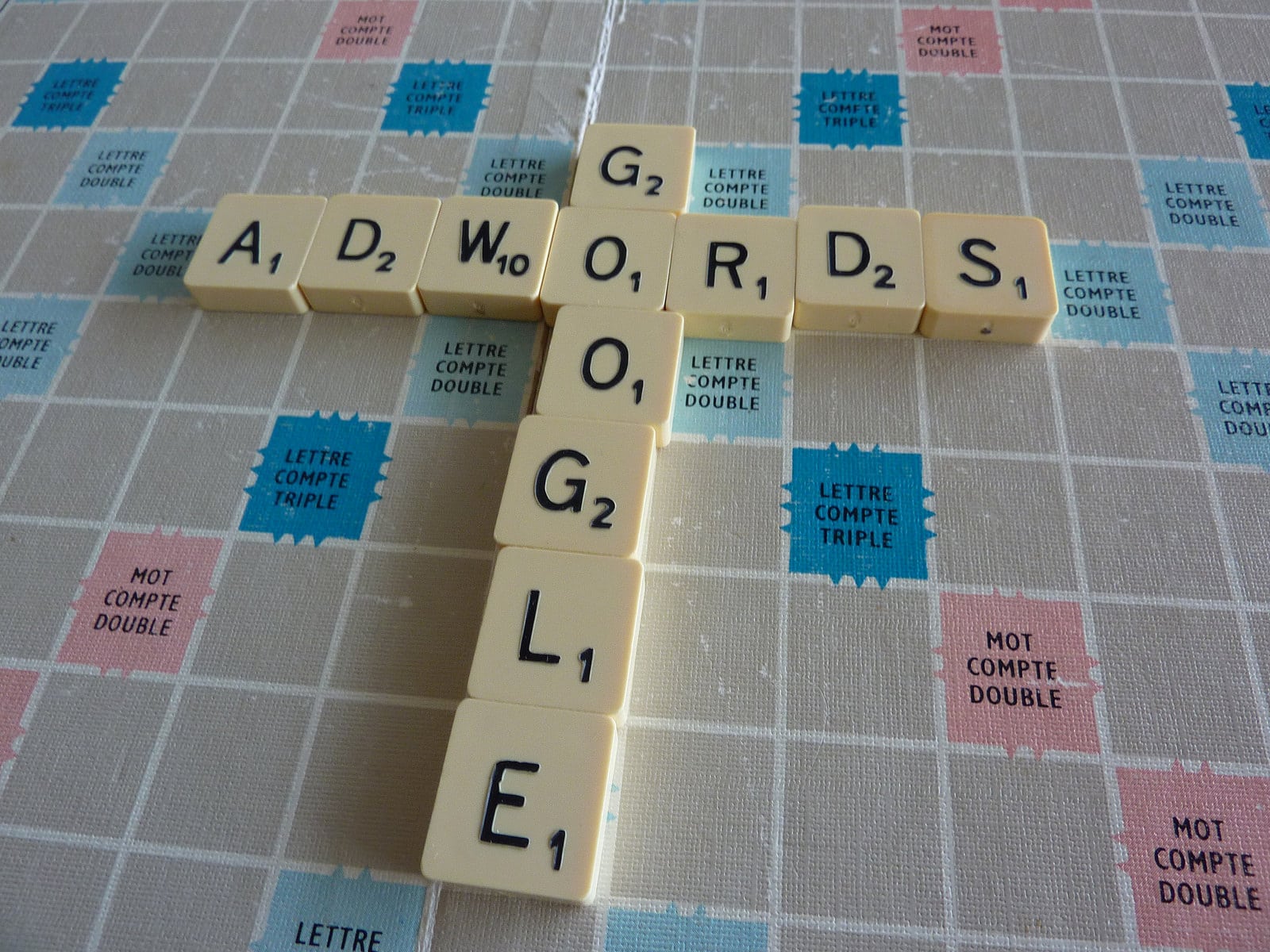 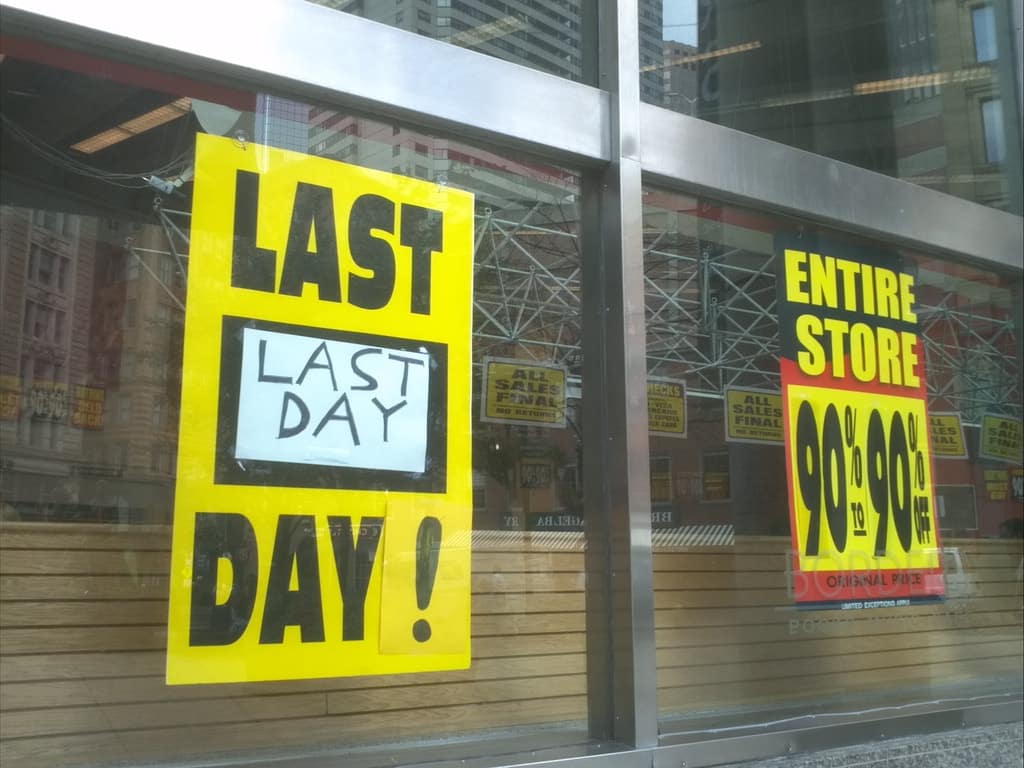 Convenience always wins -that’s all the skills he would need to not be a fool on this matter.

Isn’t it true that non-self-pub ebook share of the market in the US has plateued out? He does refer to the US market as a future indicator.

Another way to put it is that the "flat" market didn’t contract after the 2012 bubble; it remained the same size. That is a sign of annual growth large enough to equal the 2012 bubble.

Not on the BPH side it hasn’t.
Most of the BPHs have reported 20-30% increases.
What the incomplete data from the AAP is reporting is a decline in the sales of the next tier of publishers–the Harlequins and Kensingtons–who are seeing authors avoiding them like the plague and self-publishing from day one.

Printed books will decline, but won’t disappear. People are right, paper books are better for some things, but for others … well, a 7 inch tablet with a few dozen/hundred/thousand ebooks is a lot easier to carry than a couple paperbacks.

Ebooks make books more accessible than paper books ever will, and that growth doesn’t necessarily translate into a loss for paper.

The assumption is that Waterstone was quoted accurately. It could be that he said that ebooks would make up a small part of the recovery of the waterstone chain, not ebooks in general. The telegraph, like most UK newspapers, has its own agenda and will quote selectively to prove an argument.

That is a possibility, yes.

In related news, the captain of the Titanic declares that icebergs are melting, no need to alter course. Steady as she goes.

Now that I’ve read it more closely, he’s saying that the rapid percentage of growth of ebooks in the marketplace will decline, not that their market share will decline. That’s not saying they will become irrelevant, that’s saying nearly everyone who wants to read with a tablet has bought one and only buys x amount of books of them.

The quote uses the word share, not growth. There’s a difference.

The Guardian also had a good comment on Mr. Waterstone’s remark:
http://www.theguardian.com/books/booksblog/2014/mar/31/paper-vs-digital-reading-debate-ebooks-tim-waterstone

At this point, I think the most interesting questions revolve around the unique features of both e-books and p-books.

What directions can e-books go that were never possible with paper books? Authors are no longer constrained by the traditional gatekeepers (publishers and agents). The cost of publishing and distributing a book is now essentially zero.

Most of the discussion is about the commercial publishing industry. But that is actually only a small part of all the reading that goes on. What does it mean now that all the classics are available free? What about the free ebooks produced by non-profits, governments and individuals?

Good point about the classics: penguin had a very profitable business publishing PD titles that I suspect is a bit less profitable today.
Along those same lines there is the matter of the availability of backlist titles. In the ebook world, new releases don’t just compete against today’s bestsellers and midlist, but also those of the past.
What Waterstone is hoping to roll back is an entirely new and different economy of publishing where what worked for granpappy no longer works.

Ebooks are digital. You know what that means?
You’re on page 43 with a raging battle, that means, the background could change, the fonts as well, and some unobtrusive background noises could be added.
Also, pictures. You could add so many pictures to a book, with any level of detail. Maps, designs, everything.
The only limit is imagination.

Just think about it, reading a sci-fi book, and seeing on the side, schematics of ships, renderings of planets and aliens. All that "extra" content could be a part of the book itself.

And you know what else? I remember reading quite a few books, that ended suddenly, and felt a few chapters short. Why is that? Maybe publishers force them to stick with a number of pages, no less and no more?

I do believe this is one of those Grandpa Simpson-esque "Old Man Yells at Cloud" moments. "The metric system is the tool of the devil! My car gets 40 rods to the hogshead and that’s the way I likes it."