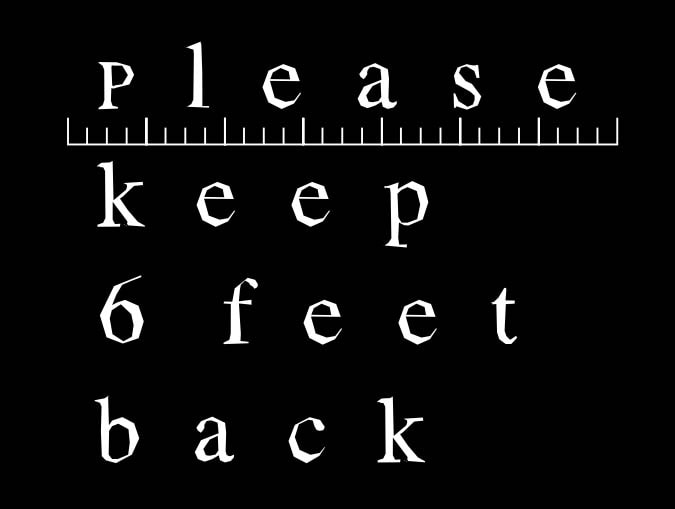 If you have ever tweaked the text on a book cover, advert, or internet graphic then you’ve probably at least experimented with changing the spacing between characters in order to either improve readability or convey meaning.

A newly created font called Times Uncertain plays on this concept. It was developed by Third Street Attention Agency based on Times New Roman, only now the well-known font has greater kerning between the characters. The characters have also been distressed to better convey how the current times are fraught with uncertainty. 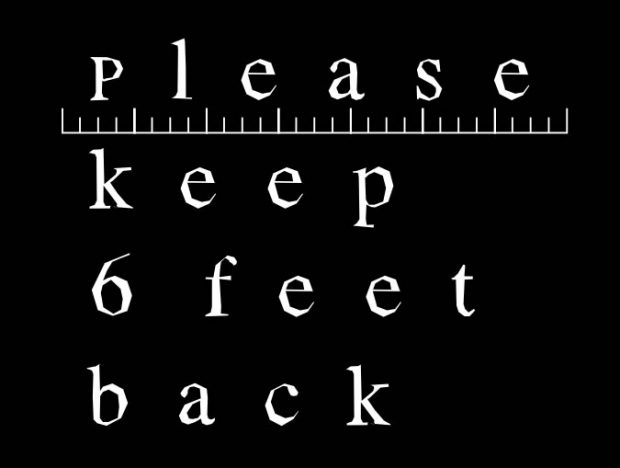 It’s pretty cool, but I think the point would get across better if the characters showed signs of an improper print job – some parts would be overly thick, while others would be almost translucent or splotchy. 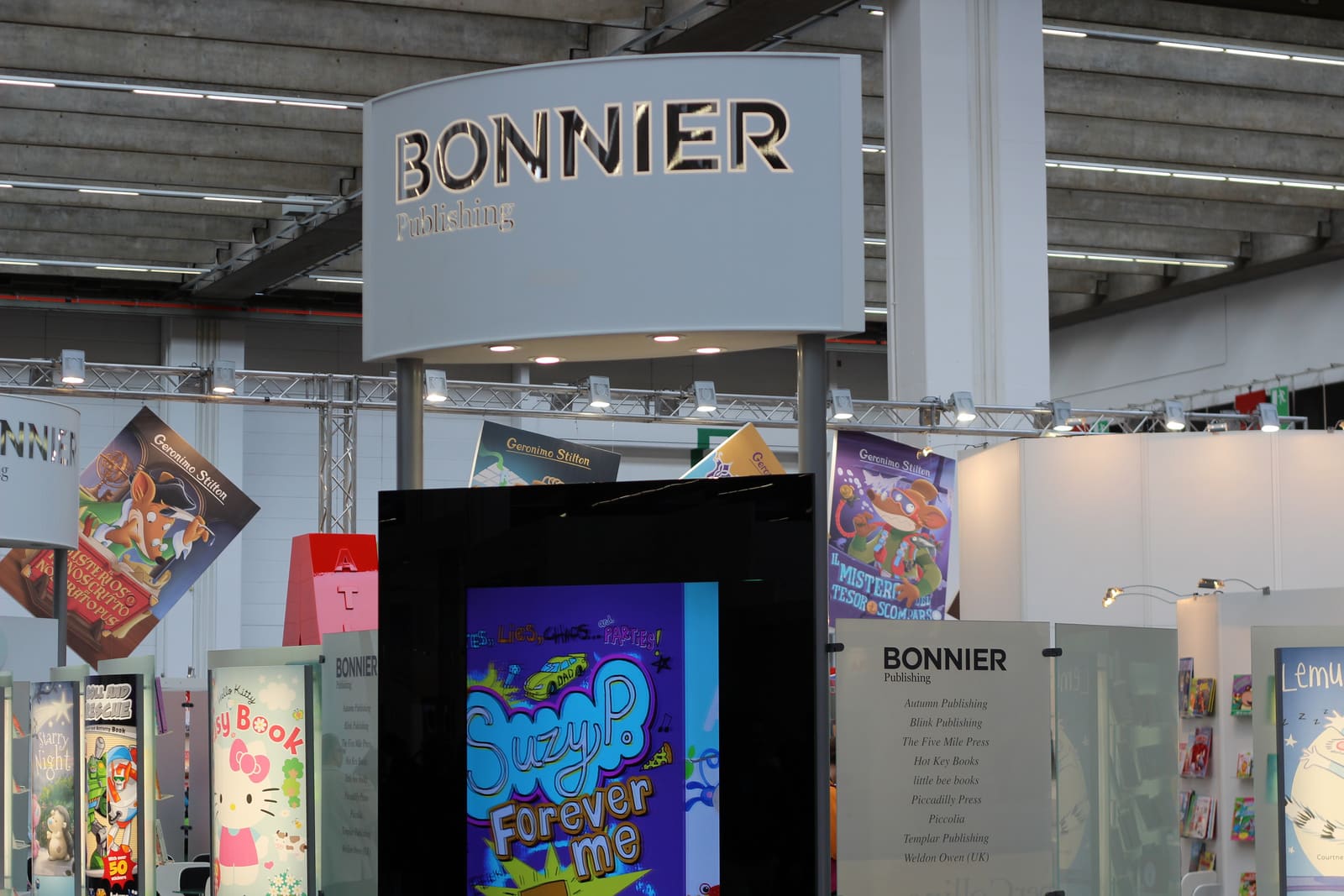 Bold every other one. 😉