Germany’s answer to the Kindle just launched an innovative response to the Kindle Voyage. The new Vision 2 ebook reader sports an unusual solution to the page turn button issue.

This ereader, which was launched today at the Frankfurt Book Fair by the Tolino ebook consortium, improves upon the existing model by adding a waterproof feature. According to early press reports, the new Vision’s internal electronics were coated in a nanoparticle solution which it is believed will make the Vision waterproof.

This differs from the Kobo Aura H2O or the Pocketbook Aqua, which have waterproof shells. Those other ereaders also have IP certification, which the new Vision lacks. Not to disparage the new ereader, but that lack of a certification means that the Vision’s waterproof feature comes with a big asterisk and a reasonable question that it will be effective.

But I wouldn’t let that turn you away, because the Vision’s other new feature sounds quite nifty. The new Vision has the same 6″ Carta E-ink screen, frontlight, and touchscreen found on its predecessor, so it should have similar performance in most circumstances, but it also has a touch-sensitive rear shell.

Tolino calls this Page2Flip, and they say that readers will be able to turn the page simply by tapping the rear of the Vision with one of their fingers. This effectively turns the entire backside into a page turn button, bringing am end to the discord between those who want page turn buttons and those who want a sleek design.

I don’t have details yet on how Tolino pulled off this feature, but I have seen similar tech demonstrated at past trade shows so the new Vision didn’t come as a complete shock.

When I was at SID Display Week earlier this year, I saw the Zephyr, a 21″ blueprint ereader prototype from Printless Plans.  That device sported folding design with a unique touchscreen tech that put the touch layer behind the screen. That probably sounds like a Wacom touchscreen, but the Zephyr’s screen didn’t require a stylus. Instead it had a net of pressure sensors which could detect when the screen was pressed.

That pressure sensitive touch tech was developed  by Tactonic Technologies, and you can find more info on the tech in that older post.

I can’t say for sure that the new Vision uses Tactonic’s tech, and I also can’t report that it works well. According to hands-on reports, the new feature is described as as being anything but intuitive; one blogger seemed relieved that this feature could be disabled in the settings menu.

To be fair, we’ll have to wait for user reports to know for sure. Until then, we’ll just have to be satisfied with this demo video:

The new Vision is going to be sold in Germany by Tolino partners, including Bertelsmann, Deutsches Telekom, Thalia, and others. The retail price will be 129 euros when the new Vision ships in November, when it will replace the existing model.

Update: There is some disagreement on the price. The Tolino Vision 2 is listed on Thalia’s website for 149 euros, not 129. That includes a case, but there is no listing for a model at 129 euros.

That’s going to make the Vision a lot cheaper than other premium ereaders, but then again it lacks the high resolution screen found on the Kindle Voyage or the larger and sharper screen on the Kobo Aura H2O. To be fair to all, the other devices have good reasons to command higher prices. 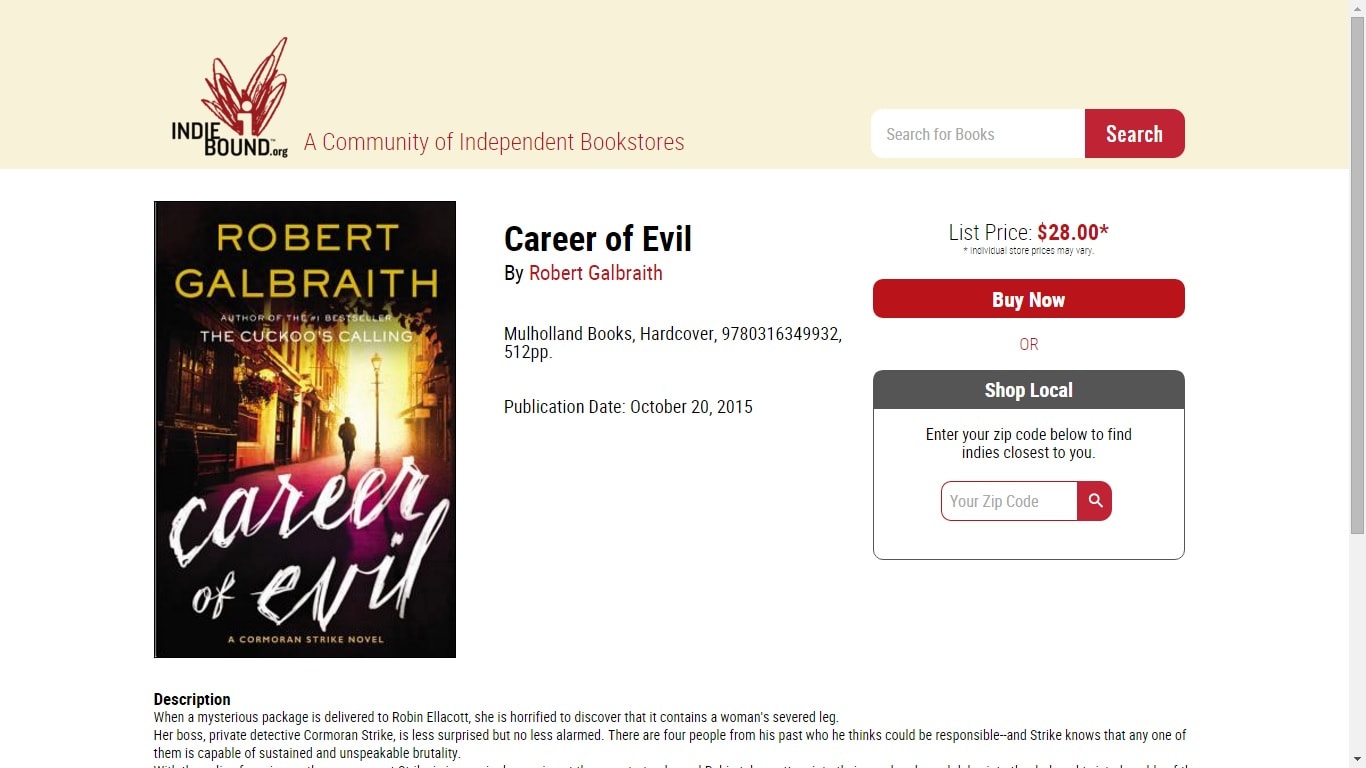 Is DHL the Worst Int’l Shipping Service? I Think So

If you look at the Thalia website, the price is 149 euros. You get a free accessory if you pre-order but the price isn’t 129 euros.

Thanks for pointing that out! The press reports must have been wrong.

I think this is a pre-order price since this other bookseller has it at 129 euros but shows it’s marked down from 149 euros. Strange to mark down your product before it’s even shipped…

That kind of discounting is not that unusual, though it does look strange.

I wonder if that page turn feature works with a case on.

Also I grasp an ereader by the back with one hand (and thumb on the front by the bezel) and my other hand on the cover. Am I the only one that does this? I’m really starting to think this because now we have an ereader that doesn’t accommodate how I hold an ereader. I would be accidentally turning the page all the time on that Tolino. Good grief.

Even if everyone else holds it differently I would not change because that is also how I hold books and maximizes the surface area for holding and thus lowers the pressure (which is force per unit area).

I hold my reader the same way, because I read mostly in public transport and I need to hold on with my other hand. I’m not sure those back page turn buttons are comfortable for one-handed reading.

There is an official case for this device, but I don’t know what it looks like. It might cover up the back.

And I just started playing around with my ereaders to see how this might work. I found that I gripped the ereader with my thumb and two fingers and thumped the back of my ereader with my ring finger. It works a lot better than I expected.

I don’t know if the tech on the new Vision will work out but I can see how it prove useful.

[…] Note though, that holding steady isn't necessarily a criticism of Tolino as an idea; it was formed as much to pool resources and reduce costs as a response to Amazon. While the member retailers each have their own ebookstore, they share platform costs and development costs for Tolino's ereaders and tablets, including the waterproof Vision 2 ereader which was announced earlier this week. […]

[…] to instead see him put the Tolino Vision through the ice block test. Later models of that ereader are waterproof, but since it lacks certification there's no way for us to tell how rugged it really […]