Earlier today Tor/Forge Books continued  its tradition of letting others innovate for years before following suit. They announced that sometime on or before July 2012, all titles published by Tor/Forge will be available DRM free. Um, yay.

“Our authors and readers have been asking for this for a long time,” said president and publisher Tom Doherty. “They’re a technically sophisticated bunch, and DRM is a constant annoyance to them. It prevents them from using legitimately-purchased e-books in perfectly legal ways, like moving them from one kind of ereader to another.”

As important as some might make this sound, it’s really not all that new. There have been any  number of successful publishers and ebookstores who have been DRM-free for years now.  You will probably think of Pottermore, but they were simply the latest in a long line.

Fictionwise (founded in 2000) has sold DRM-free ebooks via their self-pub ebookstore for as long as I’ve shopped there. But an even better example would be Baen Books. Baen started selling DRM-free ebooks in their Webscriptions store way back in 1999. They’ve never had DRM on their store and piracy has never been an issue.

Baen Books is a particularly good example because Tom Doherty, founder of Tor Books (until he sold it to Macmillan), owns a chunk of Baen Books.  So for Tor/Forge to continue to use DRM for a full decade after Baen abandoned it required that Macmillan maintain an active effort to deny or ignore the evidence. Of course, this is a multinational publishing conglomerate so it’s not a big surprise.

If anything, we have Amazon to thank for this. The growing hysteria over Amazon killing publishing is pointing more and more publishers to the idea that going DRM-free would break Amazon’s grip.  It won’t have that effect but it will be the next thing that the Big 6 publishers try.

I would not be surprised to hear that one or more of the major publishers decided to follow suit some time in the next month or so, they’re that panicked. 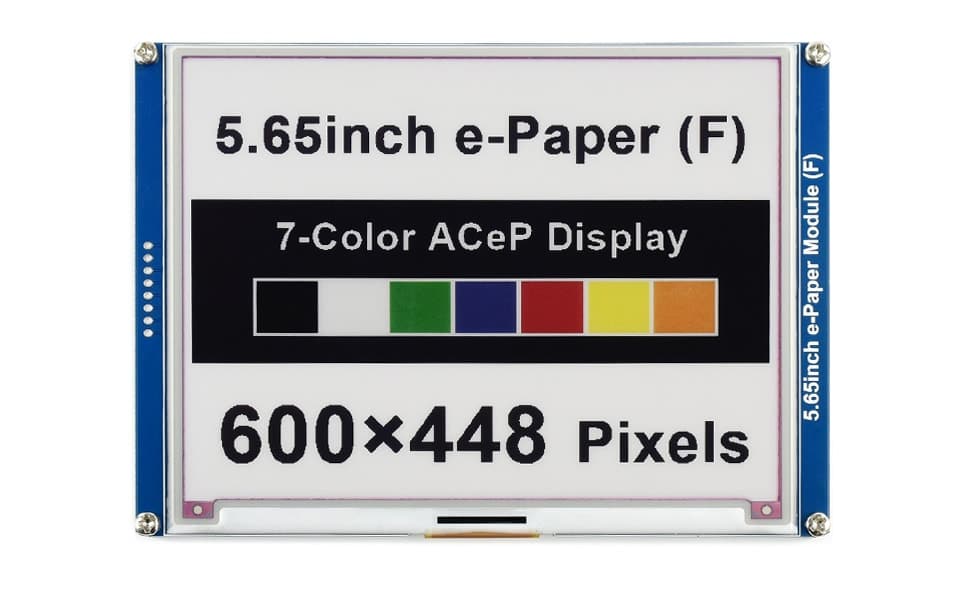 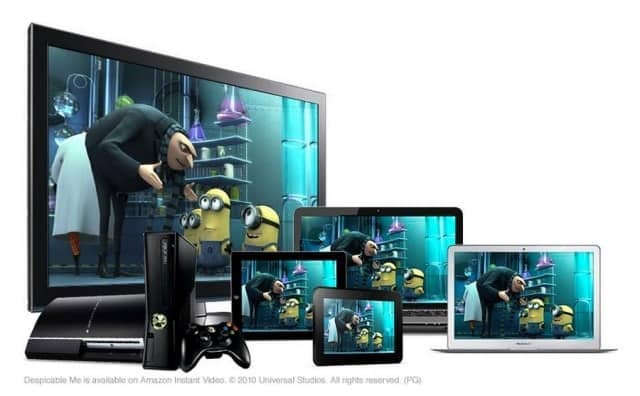 Amazon Launches a $9 a Month Netflix Competitor, Shows Just How Valuable That Market Is

If anything, going DRM free _favors_ Amazon. Unlike their major competitors, they offer Personal Documents service, which allows customers to integrate 3rd party (DRM free) content with most of the services offered for Amazon-purchased content (free cloud storage, syncing and annotation backup). You can email 3rd party content to any Kindle device and to several of the apps.

But it will be good when DRM free becomes the norm; at least then 3rd party (open source) reading systems can be developed that provide the reading features that we’d all like to see but that aren’t 'profitable' enough for Amazon or B&N to do of their own volition.

I think so, yes. But proving that would take a whole other post.

Well do the damn post then. You want me to do all the work? I have my own DRM post I’ve been NOT doing because, you know, the Big Six are the Big Stupid and why even bother sometimes?

I’m not sure about Kobo, but it’s a little harsh to say B&N treats third-party content as "toxic". On an individual device, it now gets first class support, integrating with the library and all normal book features.

I would leave to see B&N support synchronizing the metadata with the same transparency as Amazon, though. B&N could do it, from a technical standpoint, but there are a few tricky bits with user-generated content (although that is largely a support issue). I believe Amazon pulls off the trick with the questionably-legal practice of distributing copyrighted content through their servers. However, since the publishers have mostly stopped suing for this practice, and seemingly everyone is in that game these days, perhaps B&N shouldn’t be afraid to follow along.

Maybe this is Macmillan’s first step towards their next contract battle with Amazon. Macmillan owns Tor/Forge. They use them to figure out how to sell to Kindle customers other than through Amazon, then play hardball with Amazon, freed of the threat of Amazon pulling the buy button.

I don’t think you’re really giving Tor enough credit here, Nate. They tried to go DRM-free all the way back in 2006. It lasted for about 72 hours before a clueless exec at Holtzbrinck slapped them down so hard it took six years for them to try it again—even though they did want to. In December 2007, Charlie Stross said he’d heard from two execs at Tor and Baen that Tor wanted to do it again (since the exec in question was no longer with the company) as soon as the Holtzbrinck lawyers finished figuring things out.

Of course, Tor then launched Tor.com and went a different route with its e-books. So intentions don’t necessarily count for everything…

I don’t think so. The senior folks at Macmillan had someone in house telling them that it was safe while pointing at the proof. They choose not to listen.

[…] You may have read the hot news today about Tor/Forge Books. They’re going DRM free round about July of this year, with all ebooks in all stores dropping […]

[…] DRM and will be following in the footsteps of another Macmillan publisher, Tor-Forge Books, who announced in late April 2012 that it planned to remove DRM from ebooks it currently sells in the Kindle, Nook, and other […]