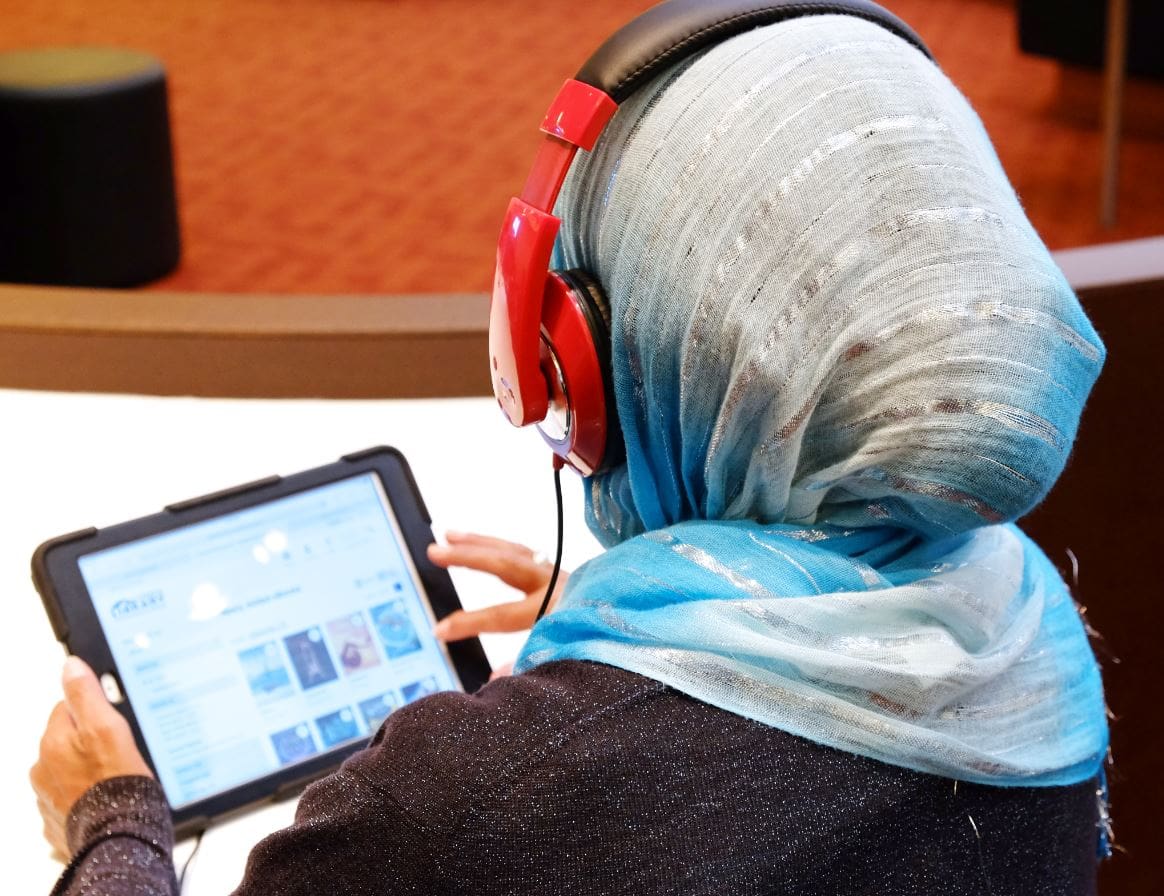 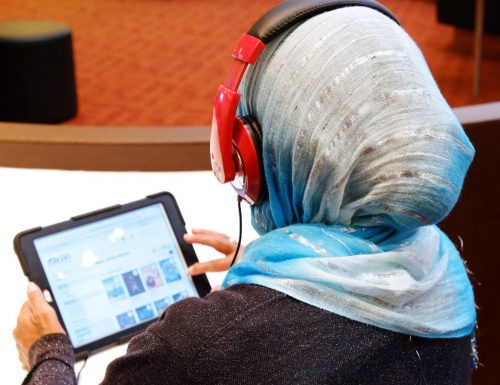 The major publishers may be blocking libraries from buying ebooks, but that has only slowed adoption; it didn’t stop the Toronto Public Library from reaching a new milestone.

The TPL announced on Wednesday that patrons had checked out ebooks 20 million times since it started its first digital collection in 2007.

That collection started small, with only  25 ebook titles, including Astrology for Dummies, a book titled Crash Proof: How to Profit from the Coming Economic Collapse, 17 travel guides, and a book on Joan of Arc.

A year later, the collection had grown to 1,500 titles, which had been borrowed nearly 30,000 times.  By 2017, it had reached over 170,000 titles, which were borrowed over 4.6 million times that year.  Cipriano, who has been responsible for the collection since 2011, says that ebooks, eaudiobooks and evideo accounted for about 18 % of the library’s circulation last year.

"We’ve always said Toronto was a city of readers," says Maria Cipriano, the library’s Senior Collections Specialist responsible for ebooks. "This proves it." 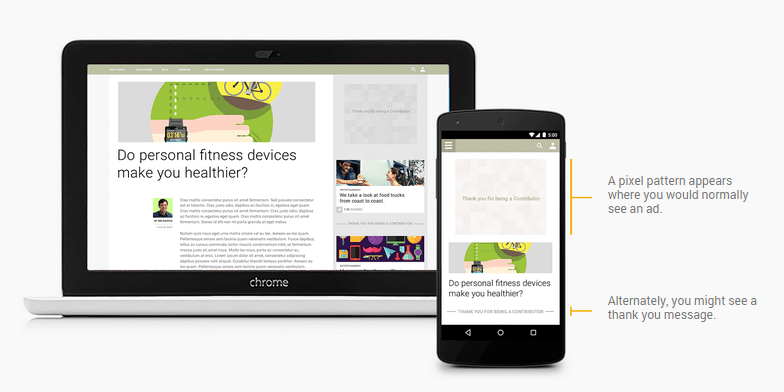 Google Just Sent Me Five Invites for Contributor by Google – Want one?