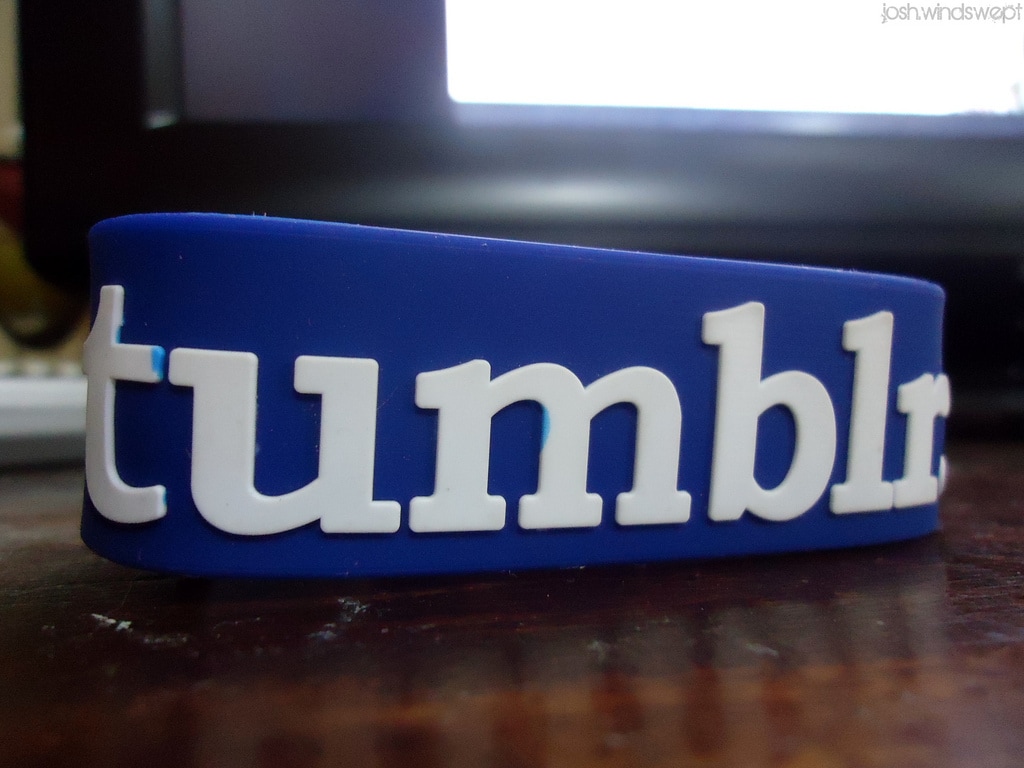 One of Tumblr’s best features is the way it’s so easy to repost a snippet, image, or an entire post with easy. Not so coincidentally, this is also one of Tumblr’s worst features, because when a post goes viral it can result in an eyesore like this:

Luckily for us, Tumblr has decided that now is the time to solve the problem. They’ve announced that starting tomorrow reblogs will no longer use nested blockquotes.

Instead, a reblogged post will be displayed with what Tumblr is calling a "reblog caption". The original content will be posted first, and any added content will be listed after (similar to a comment on a blog post). You can see a before and after example below: 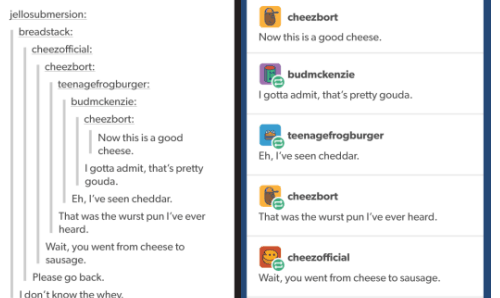 While this is great news for the casual user or the occasional visitor who had been frustrated by the the labyrinthine nested blockquotes, Tumblr’s core userbase isn’t too happy.

Digiday  reports that Tumblr’s most vocal users, mostly teens, are reacting “overwhelmingly unfavorably” to the change. They’re calling the change awful and ugly, and some are threatening to leave the platform.

"Keep sending complaints," another user posted. "Don’t just stop because it’s here and ‘oh we can’t do anything about it’. Keep complaining, keep suggesting things that could actually be useful to us. Make them listen. Make them cancel the update."

The chances of that happening are slim.

The nested blockquotes may be a signature feature now, but the fact of the matter is this started out as a minor design quirk. It was an afterthought that only became a design signature when Tumblr gained popularity.

Alas, that same popularity turned the signature element into a horrible usability mistake, one which Tumblr has now corrected. 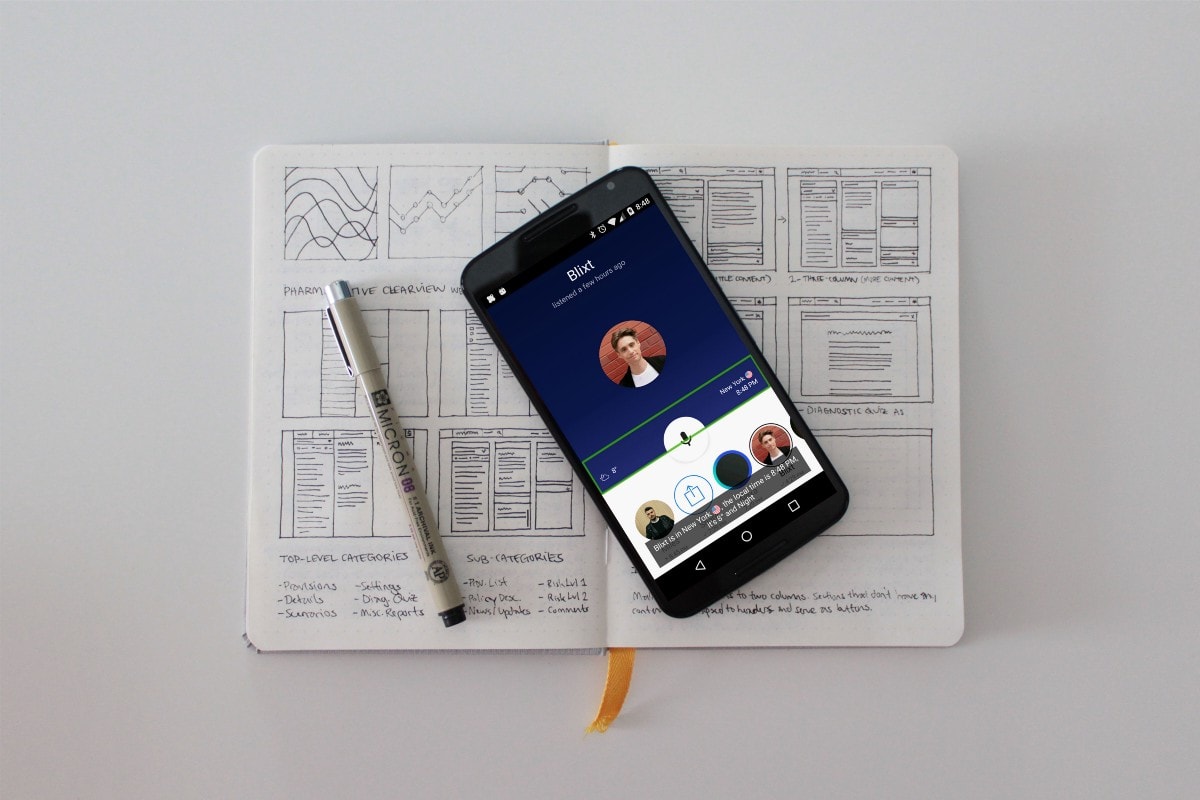 HarperCollins Wipes Israel Off the Map

And… this is the kind of Tumblr users I’m ashamed to be associated with. WTF! These are the same people who were complaining that posts tended to become unreadable after a few reblogs. And they did! This fix is *necessary*, and to me, welcome. Now if it turns out to work poorly in practice (like their new text editor), then people can file specific bug reports. But to complain about it now… *shakes head slowly*

Oh no! Something is changing! Okay, it’s changing for the better, but it’s still changing! PANIC!

Update: people are actually giving solid reasons why this change is bad: http://tumblr.beesbuzz.biz/post/128332906369/an-open-letter-to-the-tumblr-staff-from-the

Accessibility: always an afterthought for an able-bodied, neurotypical programmer, no matter how much I try…

That’s interesting, but it doesn’t mean the new format is doomed. It just needs to be tweaked.