I’m back in my hotel room from my first day on the show floor and I have to say it was rather disappointing. There were a number of screen tech companies not listed as exhibitors, including Sipix, Pixel Qi, and Plastic Logic, so I knew not to expect anything from them.

But a couple others were listed so I rather expected all their screen tech would be on display. Samsung and LG Display each had a booth this year, and they’d both made recent announcements about screen tech. Samsung’s Liquavista screen tech sub had recently mentioned plans to go into mass-production next year, while LG Display had recently unveiled a flexible 6″ E-ink screen. Neither were present. 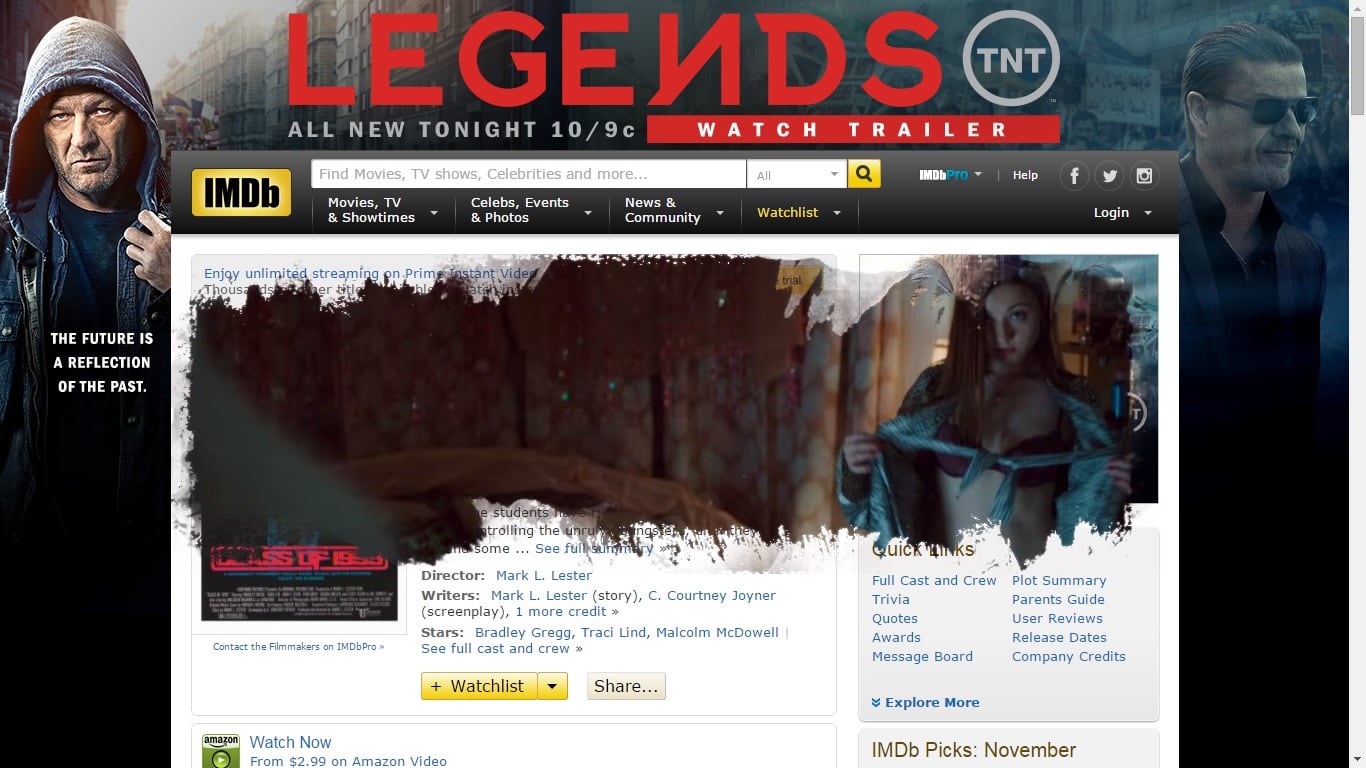 Amazon Has Blighted IMDb with Adverts