For any website that gets as much traffic as Wikipedia, the temptation is great to use it for scurrilous purposes, such as search-engine optimization or even simply plugging things for money. The community is generally pretty good about noticing people trying it and shutting them down—witness the Philip Roth thing I wrote about in which someone claiming to be his biographer tried to change something by Roth’s request and was politely but firmly shown the door until Roth himself penned an article to rebut it.

But what if the people doing it are high-level Wiki administrators? CNet reports on a case where two such Wiki staffers, a trustee and a Wikipedian in Residence, appear to have used Wikipedia to advance professional interests. Roger Bamkin, who is a trustee of the Wikimedia Foundation UK, has reportedly used Wikipedia to plug his current PR client, the country of Gibraltar—featuring it in Wikipedia’s “Did You Know” front page feature 17 times over the month of August, and putting it forward as a target site for a project involving using QR codes to link places and things in a town to articles on Wikipedia.

Meanwhile, Wikipedian in Residence Max Klein, one of a number of highly-esteemed Wikipedia editors who liase with galleries, libraries, archives, and museums, has been found to operate a consulting agency that bills itself as a way to “navigate the complex maze surrounding ‘conflict of interest’ editing on Wikipedia” to make use of the “invaluable SEO” from a positive Wikipedia write-up.

Jimmy Wales isn’t exactly pleased by all this, and has said in the past that paid editing is against what Wikipedia stands for. But on the other hand, there isn’t any specific Wikimedia policy, pro or con, about the practice either—which also leaves PR firms that want to correct actual errors about their clients, rather than simply promote them, up a creek as well.

Wikipedia is basically the free e-encyclopedia, and has been amazingly successful since its inception, managing to outlast attempted replacements on the strength of its sheer community-forming collaboration. The firm commitment of its commitment to try to be as free from bias as possible has helped, too. But if its own administrators are going to try to take advantage of it to forward their own personal interests, that’s a problem. Probably not one that will sink the encyclopedia, but it certainly won’t help things. 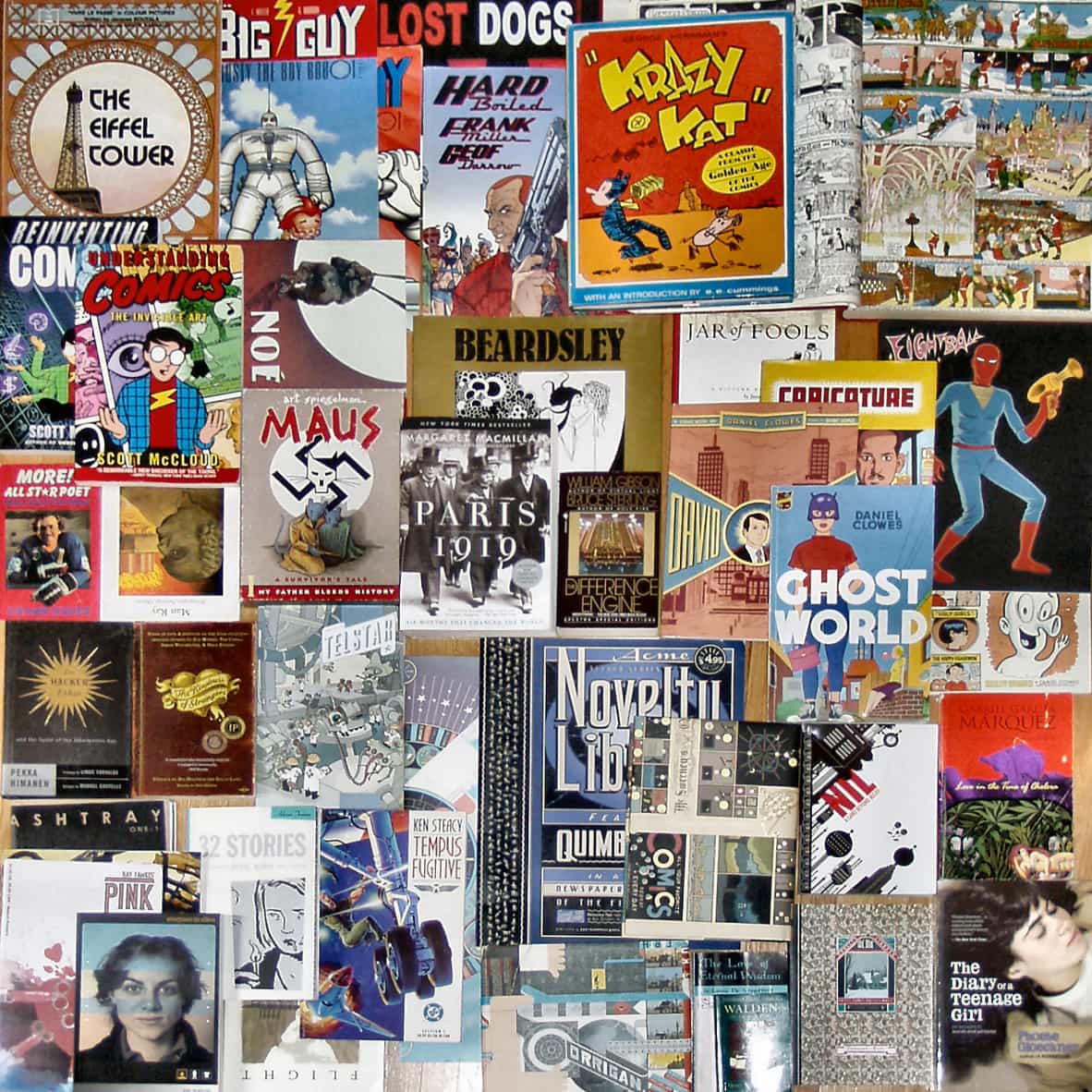 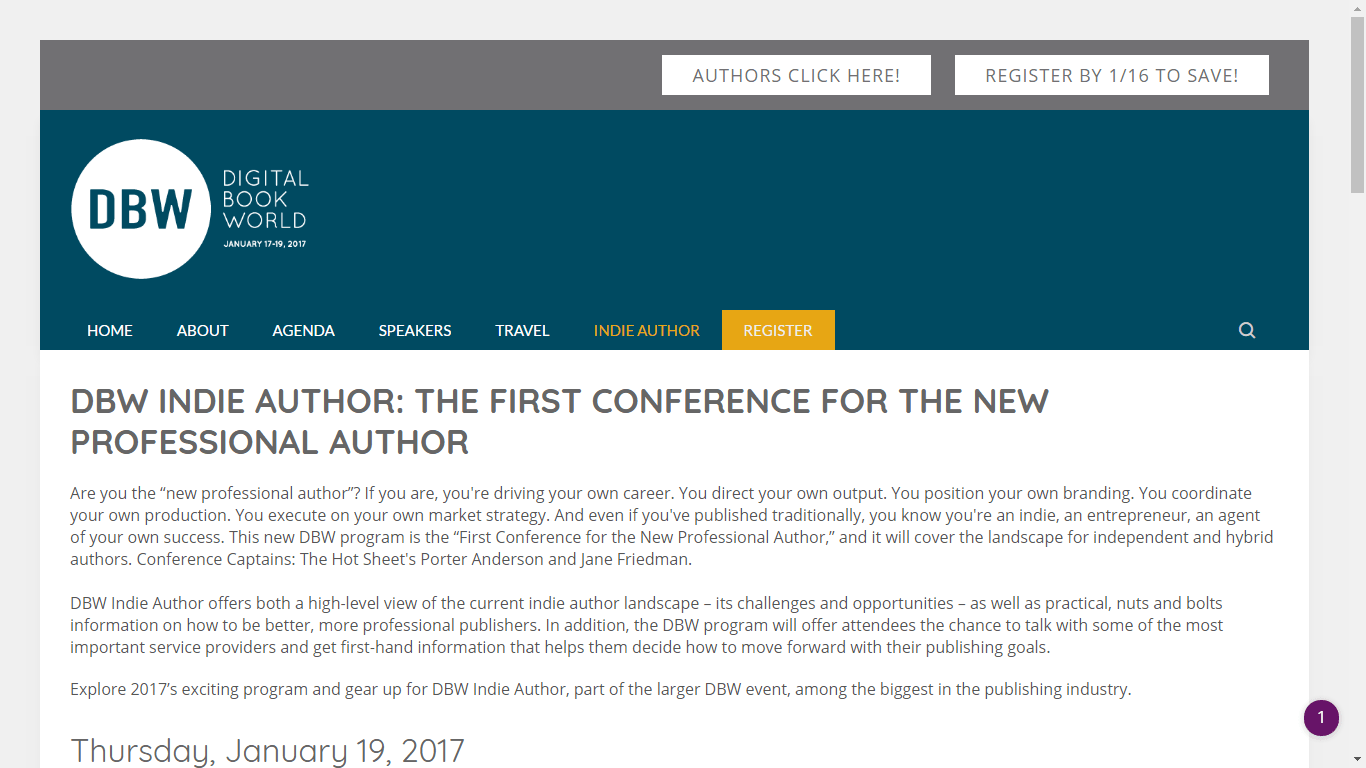 So a writer who began the sockpuppet scandal and also claimed he paid someone at Wikipedia to "correct" his entry might have been right after all? Wikipedia is as corrupt as everything else?