Ubuntu Smartphones Expected to Cost Between $200 and $400 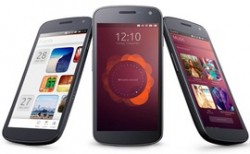 Meizu showed off their MX3 smartphone at Mobile World Congress a few weeks ago they inadvertently told us that the first smartphones running Ubuntu would cost $400, and today Canonical confirmed the news.

New reports are coming in today that the Meizu MX3 is going to be one of the pricier Ubuntu smartphones. Mark Shuttleworth, CEO of Canonical and founder of Ubuntu, spoke to reporters today at CeBIT and said that ubuntu smartphones will probably sell for between $200 and $400 when they hit the market.

That is considerably cheaper than the iPhone and a lot of newer high-end Android smartphones, but Mark feels that phones in this price range are still powerful enough to meet the goals of the project. "We’re going with the higher end because we want people who are looking for a very sharp, beautiful experience and because our ambition is to be selling the future PC, the future personal computing engine."

A lot of the smartphones on the market are nearly as powerful as desktop PCs, and the Ubuntu smartphone project is intended to take advantage of that fact. The primary goal is to produce hardware that can act as a smartphone and also work as a PC when plugged into a keyboard, monitor, and mouse.

This idea wouldn’t work well with an iPhone or Android due to the inherent limitations hampering those mobile OSes, but Ubuntu is primary a desktop OS which can be shoehorned into a smartphone. "Android wasn’t designed or built to be your personal computer," Shuttleworth said. "We have the benefit of starting late so we were able to think about it very deeply before it got going." He goes on to add "I think as people get more and more excited about having a personal computing device that can be a TV or a piece of wearable computing, they’ll be more excited about being part of Ubuntu’s mobile story."

Canonical has been working towards releasing an Ubuntu smartphone for over a year now. Last year they tried and failed to crowd fund the Ubuntu Edge smartphone on Indiegogo, and since then they have been working with device makers to get Ubuntu running on their hardware. 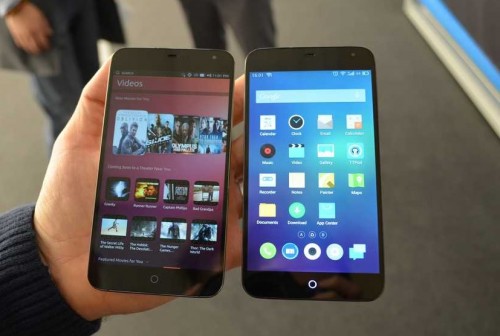 It was initially released in October 2013 running Flyme OS 3.0, Meizu’s own custom version of Android, but later this year Meizu plans to release a new version that runs Ubuntu. 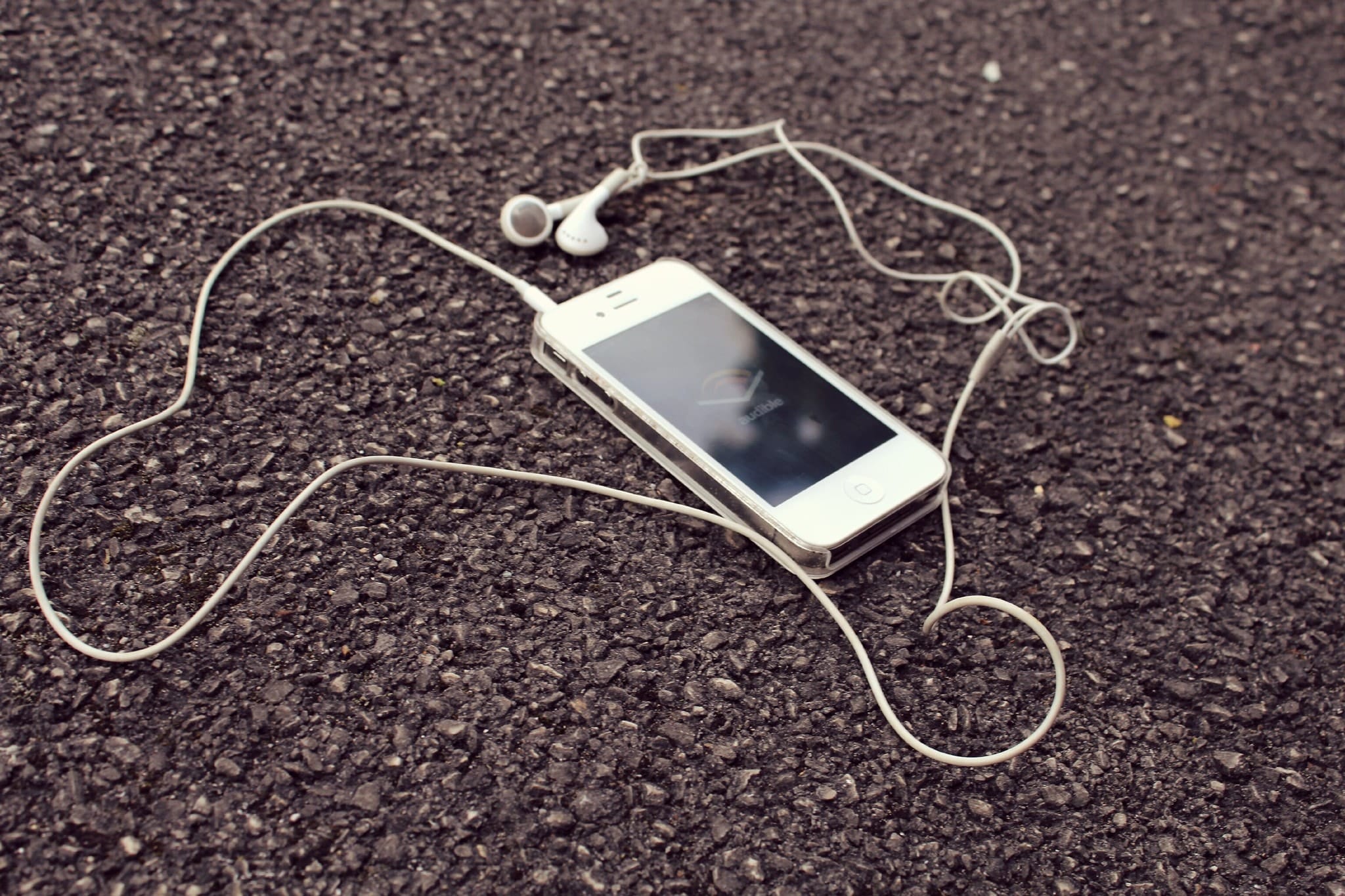 Audible Will Soon Break Out Returns in ACX