Much ink was spilled in the weeks and months leading up to the new EU VAT laws taking affect (yesterday) and now it appears that the impact is less than expected. 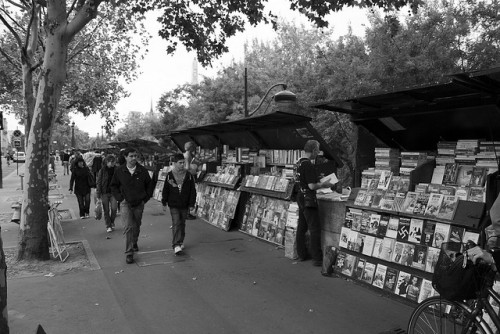 The Bookseller reported that there was little change in the prices as retailers started to collect the 20% VAT required for ebooks sold to UK consumers (up from Luxembourg 3% rate charged before):

A survey of 168 e-books taken across-genres and from frontlist, mid-list and backlist and ranging from large to independent publishers (including those on agency), Amazon-published and self-published authors has found little change in prices from 23rd December to 2nd January.

Of the 17 traditionally published e-books available on Amazon.co.uk only two went up in price – You Are Here by Chris Hadfield (Macmillan), which rose from £6.29 to £6.64 and The Narrow Road to the Deep North by Richard Flanagan (Vintage), which rose from £5.99 to £6.29. Among the smaller publishers, of the 12 titles recorded, just two rose in price; The Gods of Olympus: A History (Profile) and The Swimmer by Joakim Zander (Head of Zeus).

It is impossible to say whether the prices rises are down to natural fluctuations in pricing, or because of the VAT increase: of the Amazon published books recorded, all of them increased in price but as a result of them leaving a £1 promotion. Of the KDP titles measured, only one increased in cost, Creating Money, Creating Meaning, by Orna Ross (Font Publications), which went up from £4.02 to £4.68. On the KDP community forums some writers did report on price rises impacting their backlist titles, but others reported no movement, suggesting that Amazon was staggering the changes.

The pattern was the same across other retailer websites. Of the 40 titles recorded on Kobo, just four saw price increases, including current bestsellers There’s Something I’ve Been Dying to Tell You by Lynda Bellingham, Hodder, (up from £6.49 to £8.99), and Girl Online by Zoe Sugg, Penguin (up from £4.99 to £6.49).

I’m not surprised that it was difficult to detect a change. Any market as complex as the ebook market is going to fluctuate to such a degree that it is difficult to say why a price was up or down.

SelfPublisherBibel posted yesterday that the German KDP portal was down. I was unable to confirm that detail elsewhere, but the current state of prices for KDP ebooks suggests that  Amazon is adjusting the prices in stages.

Or perhaps Amazon is simply not adjusting the prices of ebooks where an author has already changed the price. It’s too early to say for sure. 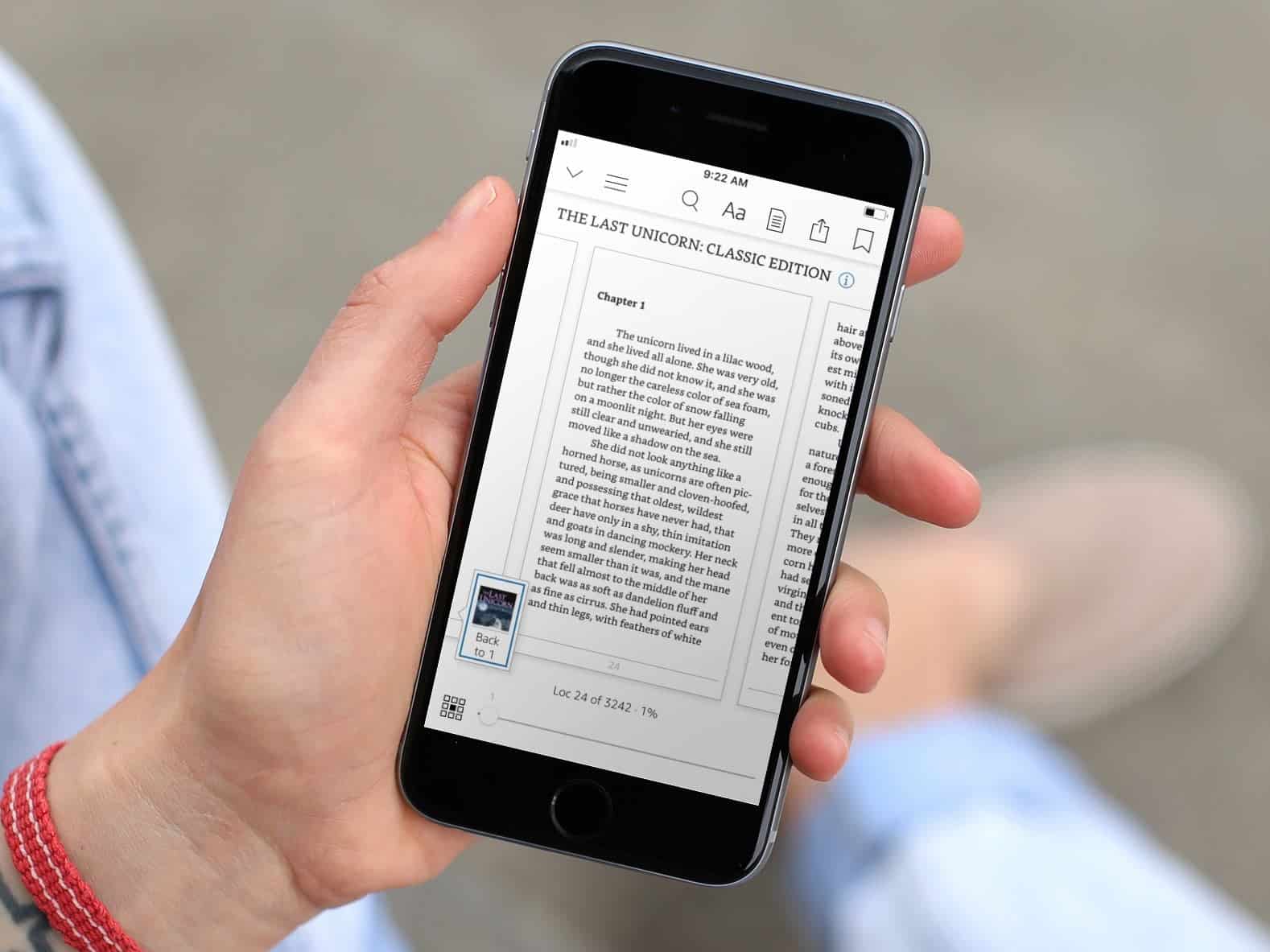 Someone posted on Mobileread that the prices were gradually being marked up on Kobo books. Could it be taking time to populate across systems?

Yes, or perhaps the prices are being increased gradually to avoid sticker shock.

Everyone worried about the affect on Amazon, but Amazon can easily absorb it – they’re huge, after all.

The ones who are suffering are small businesses, especially craft designers (eg. knitting and sewing patterns). I’ve known a number of designers on Ravelry and Etsy who have had to close down their shops, because it’s too difficult to sell in the EU now.

Big businesses have the resources to adjust, small ones don’t.

This law was written with complete ignorance of the modern era and the the impact the internet has on retail. Rather than leveling the playing field and helping local sellers compete, the new law is putting more market share in the hands of the big retailers, at a time when the internet itself leveled the playing field.

EU PU, but my guess is what goes up must come down and now they will all come down together once the EU knows the extra €€ are going local and not to Amazon.

A thread on Kboards indicated that a majority of indies are raising their prices to compensate for the Amazon change of tax-exclusive to tax-inclusive pricing. The poll in the tread said around 65% were incresing their end user prices for UK/Europe so that they would not lose approx. 20% in royalties. The 'raisers' consenus that I agree with, was if Euro customers don’t want such high digital product taxes should complain to their elected representaive for tax adjustments.

The confusing part for many is still that different countries have varied VAT rates (UK physical book =0%, ebook = 18%?, France= 5%, Italy=18%, unless you have an ISBN then only 5%?). And, the pricing at Amazon is complicated if you have ebooks at other reatailers like B&N, Kobo or Apple which if lower will trigger Amazon-bots to price-match. Good times…