Aimed at the general reader and running the gamut from the latest in contemporary scholarship to can’t-miss chapters from classic publications, Chicago Shorts turn the page on the twenty-first-century reading experience.

Chicago Shorts have many of the same characteristics of the Kindle Single, a new ebook niche which Amazon pioneered in January 2011. UCP describes the new ebooks as being "Longer than a tweet, shorter than A River Runs Through It." The initial 9 titles in the Chicago Shorts imprint range between 32 and 64 pages, and are culled from UCP’s extensive catalog. All the titles are priced at $3.99 or less and all are being sold DRM-free – a new move for this venerable publisher.

In addition to distributing ebooks via many ebook platforms, the University of Chicago Press has their own ebookstore which they’ve been using it to sell their own titles for as long as I know of. So far as I know all the titles besides the new short works have DRM and are available at a discount as 30-day rentals or sold for nearly the same price as the print editions. 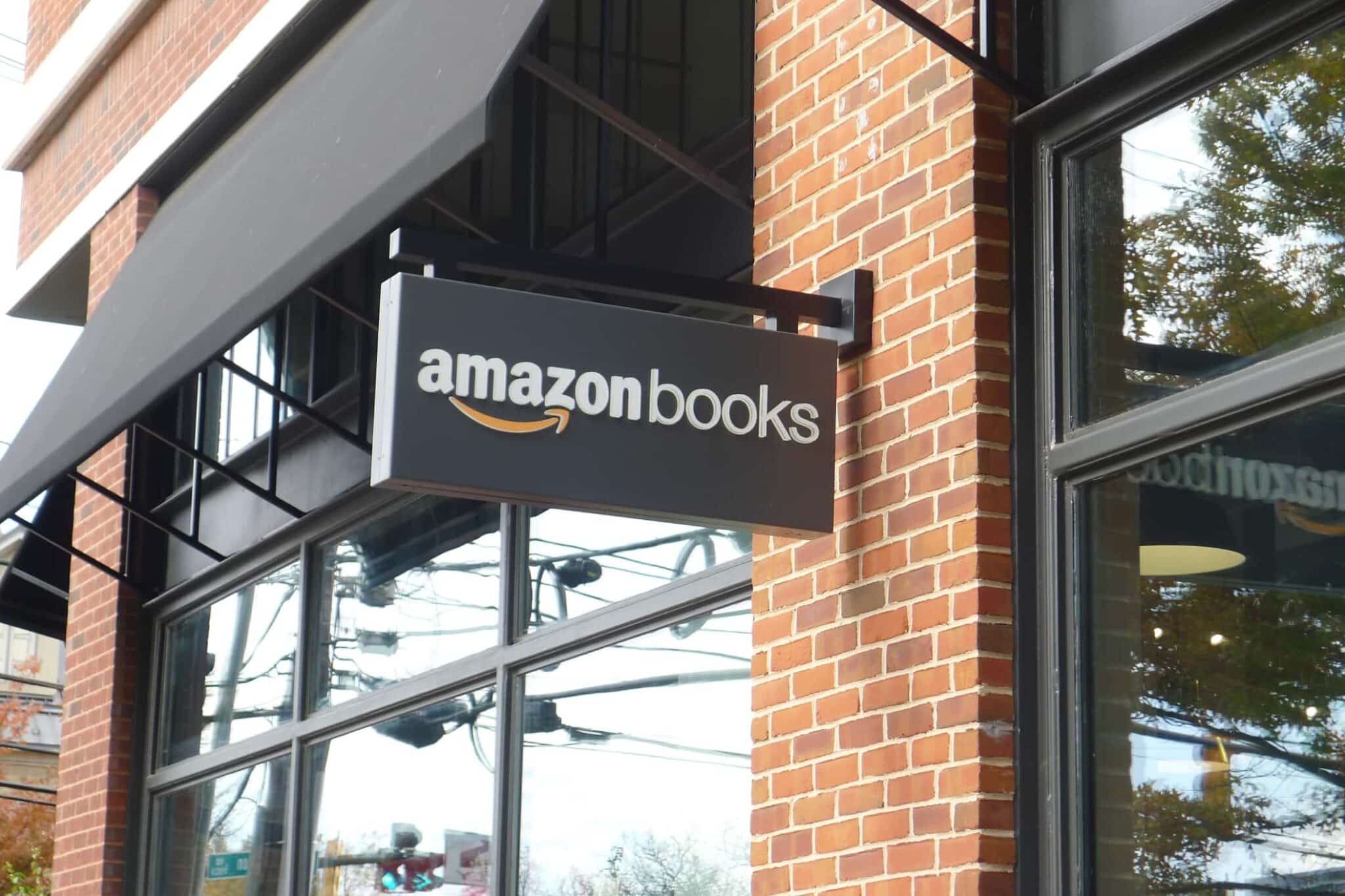 Amazon is Talking About Opening Retail Stores in Germany – What, Again? 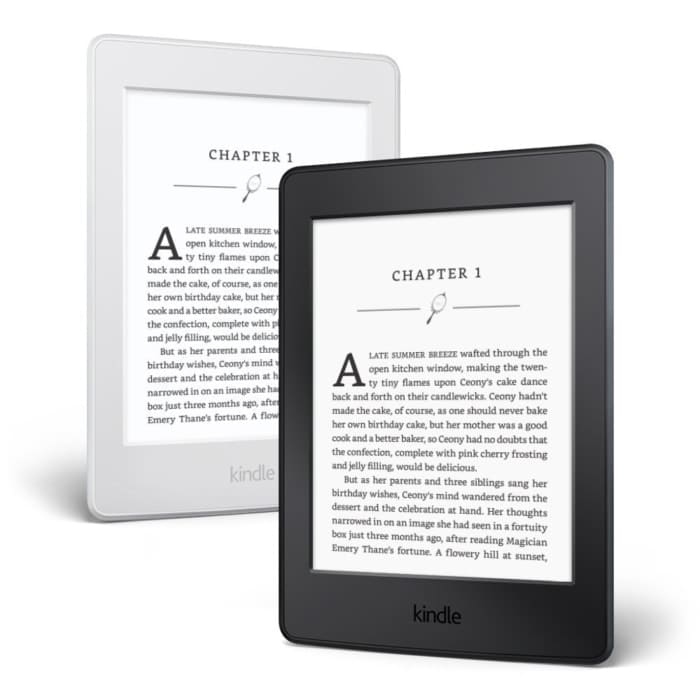