University of Maryland University College to go Textbook-Free Next Year 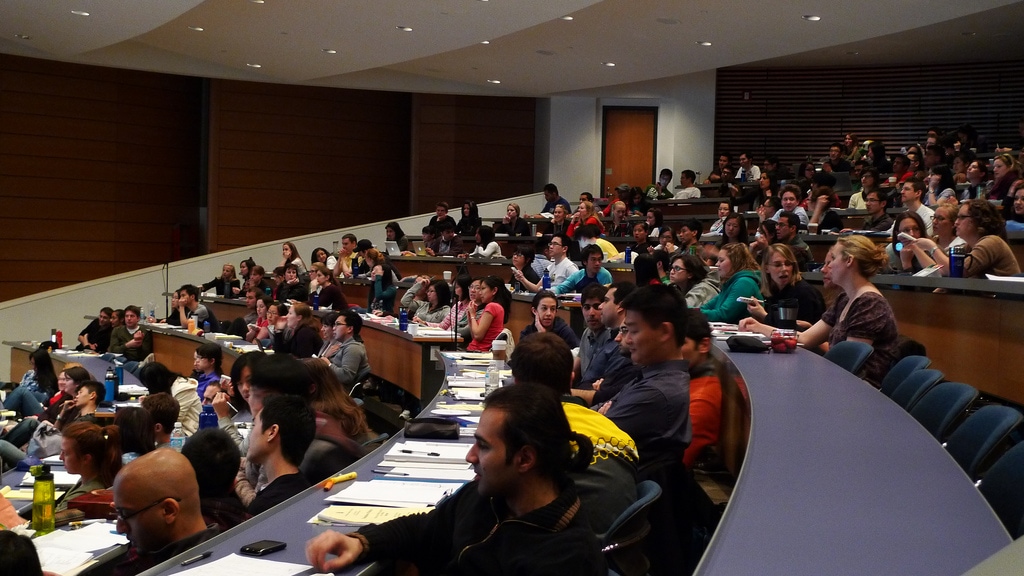 College textbook prices have risen a thousand percent over the past 4 decades. This has forced students to forgo classes, sparked the rise of open educational resources, and inspired colleges to experiment with system-wide open-textbook program. And now it’s reached the logical conclusion.

The University of Maryland University College plans to start eliminating all paid textbooks this fall in favor of free online resources. All undergraduate classes will go textbook-free in fall 2015, followed by graduate courses in fall 2016.

"There has been a real push to create these first-rate no-cost resources, which are written and designed by content experts and faculty, so that knowledge is not locked away in expensive textbooks," said UMUC Provost Marie Cini.

The UMUC effort can’t match the potential impact of a similar program launched in the state of Virginia earlier this year, but the immediate impact will be greater. More than 80,000 students will be affected when UMUC follows through.

In fact, the effort is already having a positive impact. The first phase of the plan was started last fall when around 40% of the undergraduate courses adopted OER and other freely available online resources. The program has already saved students millions of dollars, and when it picks up steam the savings will only increase.

Thomas C. Bailey, UMUC’s acting associate dean of Academic Affairs, coordinated the undergraduate switchover. He said that the decision was driven by the ever-rising cost of textbooks: "It has almost gotten to the point where textbooks are as expensive as the cost of a class". H added "That becomes a barrier when students are shelling out that much money to try to better themselves or get [ahead] in the work world."

The move to OER did not come cheap. Many hours were spent finding and customizing textbooks and curricular materials to suit the needs of the college and the work continues.

Bailey said that a half-dozen courses have required copyrighted material that couldn’t be replaced by an OER equivalent. "For the rest we found a wealth of high-quality materials out there, especially in the Creative Commons area that people have developed," he said.

UMUC is not alone in their efforts to save money on expensive textbooks. Schools all over the world, including both public and private, are pursuing a variety of options ranging from customizing a free textbook to suit a specific school district’s needs (and save $170,000 in the process) to dropping math textbooks. Some states, including Calif. and Wash., have even gone so far as to create textbook repositories, and so has at least one school district. Vail Public Schools in Arizona went textbook-free in 2005. That school district serves 12,000 students, and supplies all educational materials from a repository of curricula created by teachers.

Amazon planning ahead for a switch to Epub?

I’m curious as to just how the publishers figured that they could always price themselves out of the market. I seem to remember some story involving a goose and golden eggs but it’s been a long time.

If you’re writing a book for 5000 people, you have to be paid for it so of course its going to be more expensive than a book that has a run in the thousands.

I would counter with: this is a good argument that the book should be written for salary and then given away. many textbooks, including OER material, already are.

Tidewater Community College in Virginia has already gone open source for its Business Admin program, so it is doable.

Yes. That Tidewater program was the seed for the state-wide VA program.

[…] road to a better life. Some are getting second jobs, finding free online alternative (colleges are helping out there), or forgoing textbooks […]