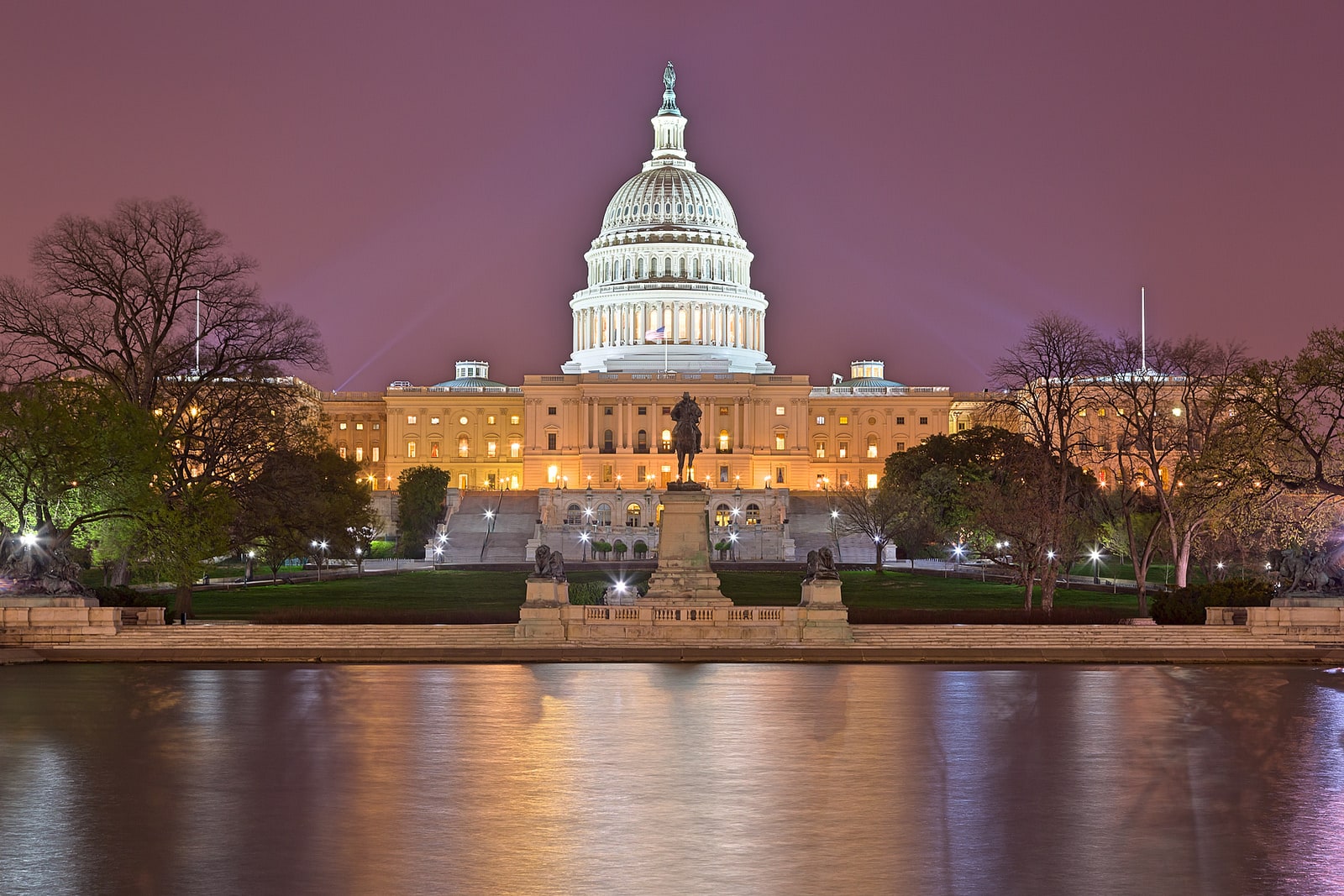 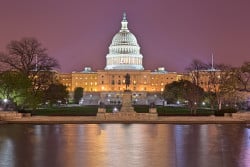 The launch of new services like Kindle Unlimited has many pundits questioning the value of libraries, and wondering whether libraries have a future in their current form. As libraries go bookless in order to free up space for other uses, many are asking the question will they outlive books?

Future Tense is holding a debate in DC next week to answer that question, and others.

Edit: And to be clear, this is will be streamed. I now have an explicit confirmation.

Despite their reputation for dusty book jackets and silence, libraries aren’t simply repositories of the already read—they offer gathering places and community resources, and even serve as battlegrounds for civil liberties battles. Nevertheless, it can be difficult to imagine the library’s role in a world in which everyone can carry Google with them at all times.

Join Future Tense in Washington, D.C., on Thursday, Nov. 12, 2015 as we explore some of the most important questions facing libraries: Are physical libraries still necessary in a digital age? How should they serve communities glued to smartphones and tablets? And how can they prepare themselves for tomorrow without losing their souls today?

If you can’t make it to DC on such short notice, Slate will likely be posting a summary, and Future Tense will also release an audio recording of the debate. Or at least that is what happened when Future Tense debated Amazon last fall. 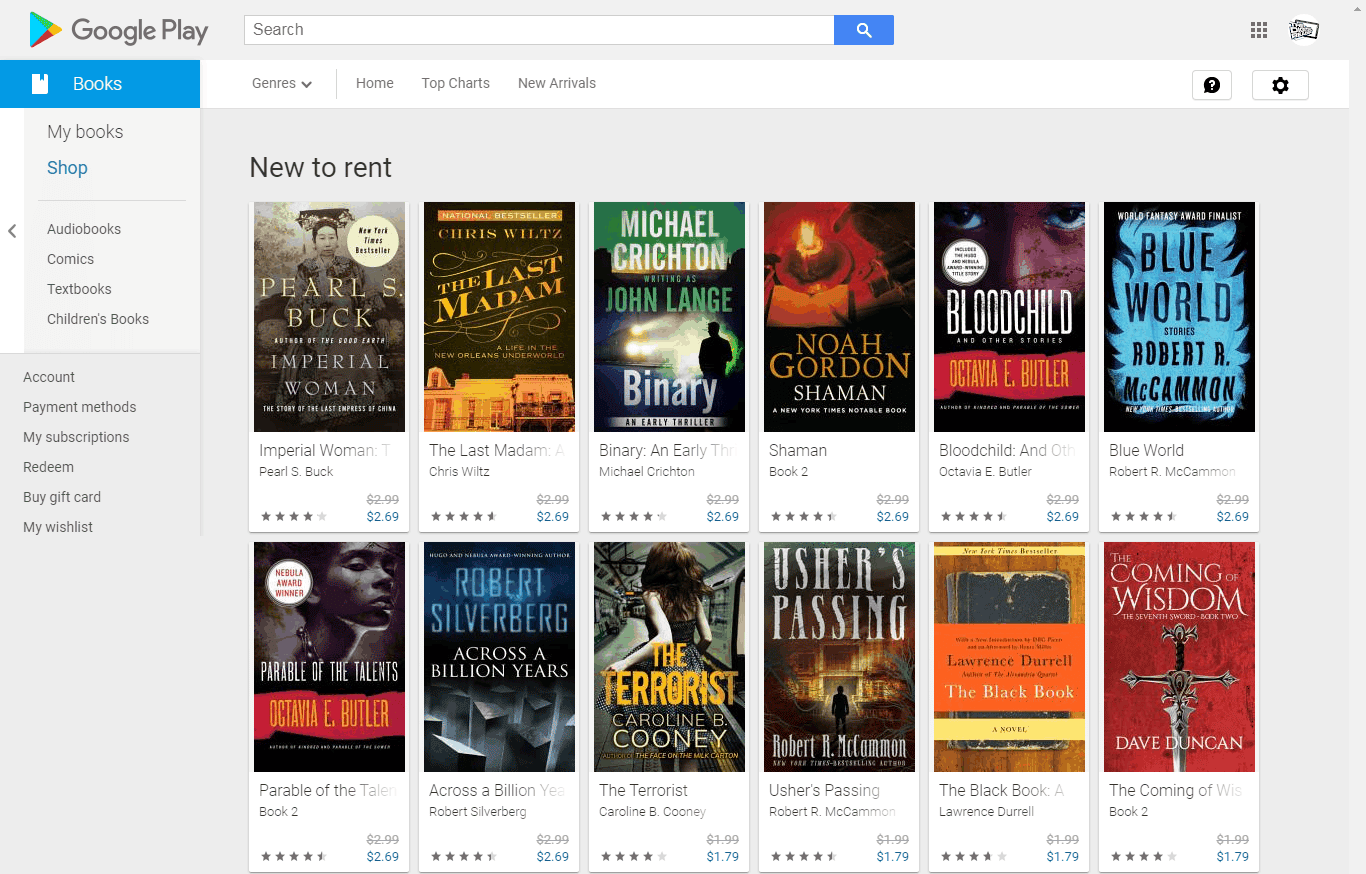 Yotaphone 2 Coming to T-Mobile (in the US) in March?