Ursula K LeGuin Blames Amazon For All the Ills of Modern Bookselling, the Black Death, and Gilligan’s Island Getting Cancelled 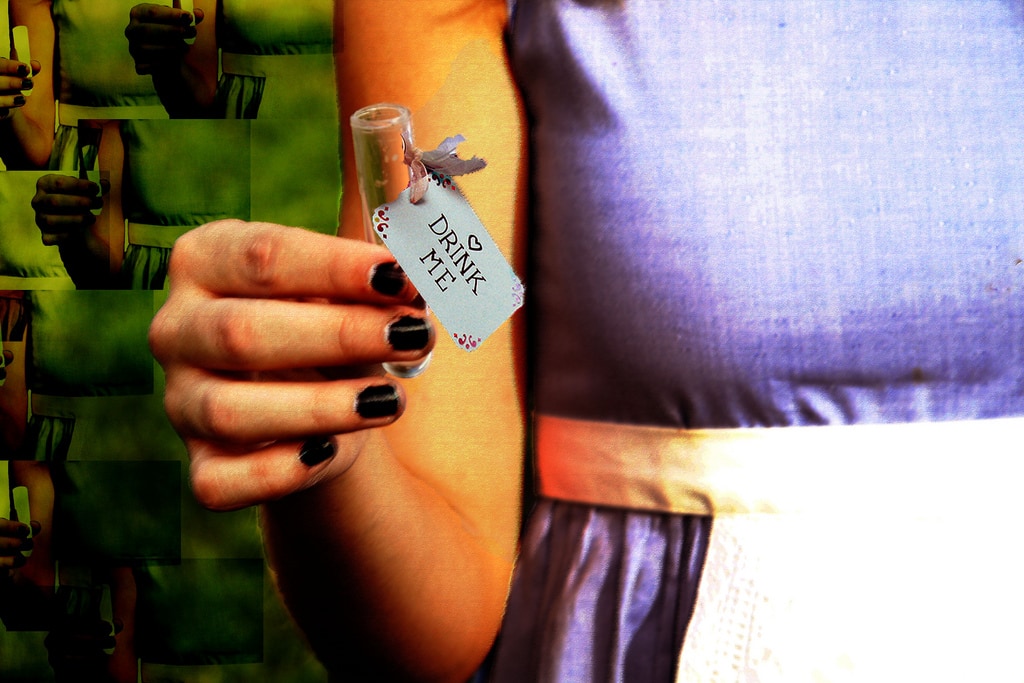 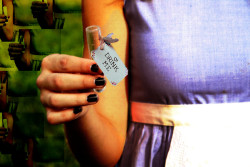 As the single biggest bookseller in the US, Amazon is often a lightning rod for discontent in the book industry. Today is no exception.

Ursula K LeGuin has published a post today which pins the blame for all that is wrong in bookselling on Amazon:

Amazon and I are not at war. There are vast areas in which my peaceful indifference to what Amazon is and does can only be surpassed by Amazon’s presumably equally placid indifference to what I say and do. If you like to buy household goods or whatever through Amazon, that’s totally fine with me. If you think Amazon is a great place to self-publish your book, I may have a question or two in mind, but still, it’s fine with me, and none of my business anyhow. My only quarrel with Amazon is when it comes to how they market books and how they use their success in marketing to control not only bookselling, but book publication: what we write and what we read.

Once it’s less read and talked about the BS is no longer a BS. Now it’s just a book. The machine has finished with it, and it can depend now only on its own intrinsic merit. If it has merit, reader loyalty and word of mouth can keep it selling enough to make it worth keeping in print for years, decades, even centuries.

The steady annual income of such books is what publishers relied on, till about twenty years ago, on to support the risk of publishing new books by untried authors, or good books by authors who generally sold pretty well but not very well.

That idea of publishing is almost gone, replaced by the Amazon model: easy salability, heavy marketing, super-competitive pricing, then trash and replace.

You can find the post over on the Book View Cafe’s blog, but seriously folks, it is even more crazy sounding than the excerpt. This is one of those articles which you have to read a second time, just o make sure you didn’t start hallucinating halfway through.

It is almost as if LeGuin was in a coma for the past 40 years. and just now woke up and looked at book publishing. She makes crazy claims like "you can’t buy and read a book that hasn’t been kept in print" which ignore the realities of modern technologies, she glosses over the fact that the major bookstore chains created the Best Seller Machine over thirty years ago, and she takes issue with the idea that publishers are businesses and thus need to turn a profit.

If this were a satirical work of fiction, it would be one of the more subtle jokes of the year and a great commentary on the book industry. Alas, I think LeGuin is serious.

But hey, that’s her thing, and she’s welcome to keep doing it.

The rest of us, including authors making a living independent of the BS Machine, readers who find decades-old and out-of-print books via Amazon, and the booksellers who are thriving online, are doing just fine.

LeGuin may think the current book industry is a post apocalyptic wasteland, but for those of us who enjoying the ability to buy almost any book ever published in the US and enjoying the opportunity to produce more works, it looks like a utopia.

Nate, you’re right. I enjoy buying out of print books on Amazon or one of the other sellers, and even more I enjoy reading free books from Gutenberg that I would have given my eye-teeth to find thirty years ago. Just to choose one genre – books on fly-fishing – the true classic era was the late 1800s and early 1900s, and books like E.M. Skues' "The Way of a Trout with a Fly", George LaBranche’s "The Way of a Trout with a Fly", Alfred Ronalds' "Fly-Fisher’s Entomology" – these were legendary works that you would see mentioned in more recent books, but just try to find a copy! The few surviving ones were either in big-city libraries far from home or in private collections. But now, they are all in my digital collection, thanks to Gutenberg and the Internet Archive, and yes, Microsoft and Google who digitized so many of them. So to me, we live in the golden age of the book – print or digital.

Remember her clueless rant last year at the height of the Hachette press campaign?
This is just more of the same.

Ms. LeGuin is just pining for the good old days, when there was a Mom & Pop bookstore on every street corner, and that book store would carry virtually every book in print as well as a vast number of out-of-print books, and it would keep all these books in stock forever, regardless of how old they were, or how few copies had ever been sold, or whether those books' publishers had ever spent a single penny on promotion.

Remember those good old days, before Amazon came along and spoiled everything?

There was a bookstore in my town, Fort Worth (that’s in Texas), called BARBER’S BOOKSTORE. It was two floors high and covered about half a city block. In it, you could buy current bestsellers, college textbooks (new and used), paperbacks, magazines, and many, many out-of-print and rare books.

Sadly, it disappeared before Amazon appeared. No–Barber’s didn’t disappear. It was bought, lock, stock, and bookshelves, by Larry McMurtry and moved to Archer City. Archer City is on the backside of the wilderness, but once you get there–booklover’s Nirvana and budget-buster.

I haven’t been to Archer City in some years, but remember it fondly, as I remember Barber’s Bookstore fondly. I must have bought hundreds of books at Barber’s before life took me to some coast or other.

But, yes, I do remember.

And I also love my Kindle, the gift of a good friend.

Everyone’s so literal… Perhaps Ms LeGuin is using Amazon as a stand-in for the systemic ills of capitalist consumer society. Try going back to her last paragraph; substitute just about any other product for the word "book", and any other juggernaut for "Amazon"…

So? Does that mean they are all bad, or that Amazon is okay because they’re all doing it?

This writer has seriously lost the plot (pardon the pun).

Reminds me of the tantrum she threw in 2009 after finding her books on Scribd. Amazingly, the article is still online: http://www.nytimes.com/2009/05/12/technology/internet/12digital.html?_r=1&ref=technology

Here’s the reaction I had in a blog post at the time:

Notice something wrong with this? One, it’s not a new problem
at all. I’ve seen CDs chock full of unauthorized e-books being
circulated years ago. Where do you think they came from? Two, look
who’s complaining, a notoriously possessive writer who, in addition,
has enjoyed considerable success for decades now.

Look, I want writers to be able to make a living off their work, but fighting progress is not the way. And no offense, but it’s not the ultra-famous writers who suffer from piracy. They sell millions of copies anyway. It’s the mid-list authors who lose revenue to unauthorized e-books, and you don’t hear them complaining as loudly. I wonder why.

Haven’t read the article but…

The problem here is how much profit do they need to make? If we take the increasingly accepted attitude that any and more amount of profit is okay (i.e. Greed is Good), then we are taking our society into dark territory.

Her final sentence "Every book purchase made from Amazon is a vote for a culture without content and without contentment." means that I voted for this when I bought her books from them. Oh dear. Does she refuse to touch the money her own books earn on Amazon? Doubt it. Seriously – what a load of hot air from one of my previously favourite authors. Why should any reader care who gets the buck we spend on a book? I certainly don’t – I just want to read a good book, and I don’t care at all who publishes it. Shame on her for trying to shame her fans into shunning what I’ve found so far to be a great source of books.

Well, I do care who gets the bucks I spend. We all do–that’s why we quit trading with South Africa till it repealed apartheid.

We don’t obsess over every penny, but it’s not unreasonable to be mindful of the effect our money makes.

If Amazon doesn’t sell at a loss to put others out of business, I’m fine with buying books from them.

I was reminded last night just how desperate the bookstore business in DC is now, when I could only think of two (Krammers and Politics and Prose) that are in the city (I’m not including the big B&N in Bethesda). If you told me there would only be two bookstores serving 600,000 people ten years ago I would have been surprised.

[…] Ursula K Le Guin posted her Amazon rant a couple weeks ago she was roundly derided by the indie publishing community, but it turns out her arguments may have accidentally hit the […]