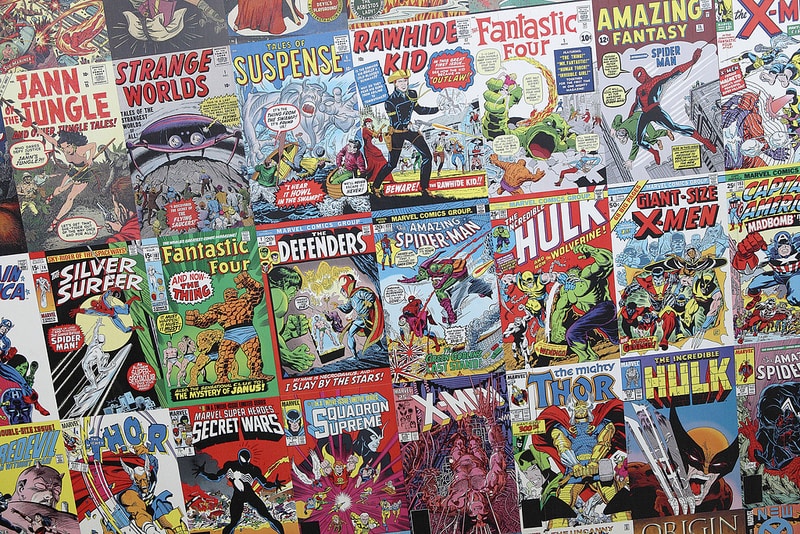 The AAP may have reported that the trade ebook market remained flat in 2013, but the digital comics market still saw modest growth.

New estimates from ICV2 and Comichron, two comics industry trade news and data sources, show that the North American comic book market was worth $870 million in 2013. According to PW:

According to new estimates, the $870 million figure for 2013 can be divided into $365 million in sales from comics periodicals—traditional American comic books—sold almost entirely via the direct market or comic shop market, the network of about 2,000 comic shops around the country. Comichron also noted that about $25 million of the $365 million in periodical sales come from newsstands.

Book format comics or graphic novels, have grown into the largest section of the comics market. Graphic novels generated $415 million in sales in 2013, divided between sales in the comics shop market ($170 million) and general bookstores ($245 million).

Sadly, it looks like the digital comic market is seeing the same slowdown of growth as the trade ebook market, only it’s happening faster. 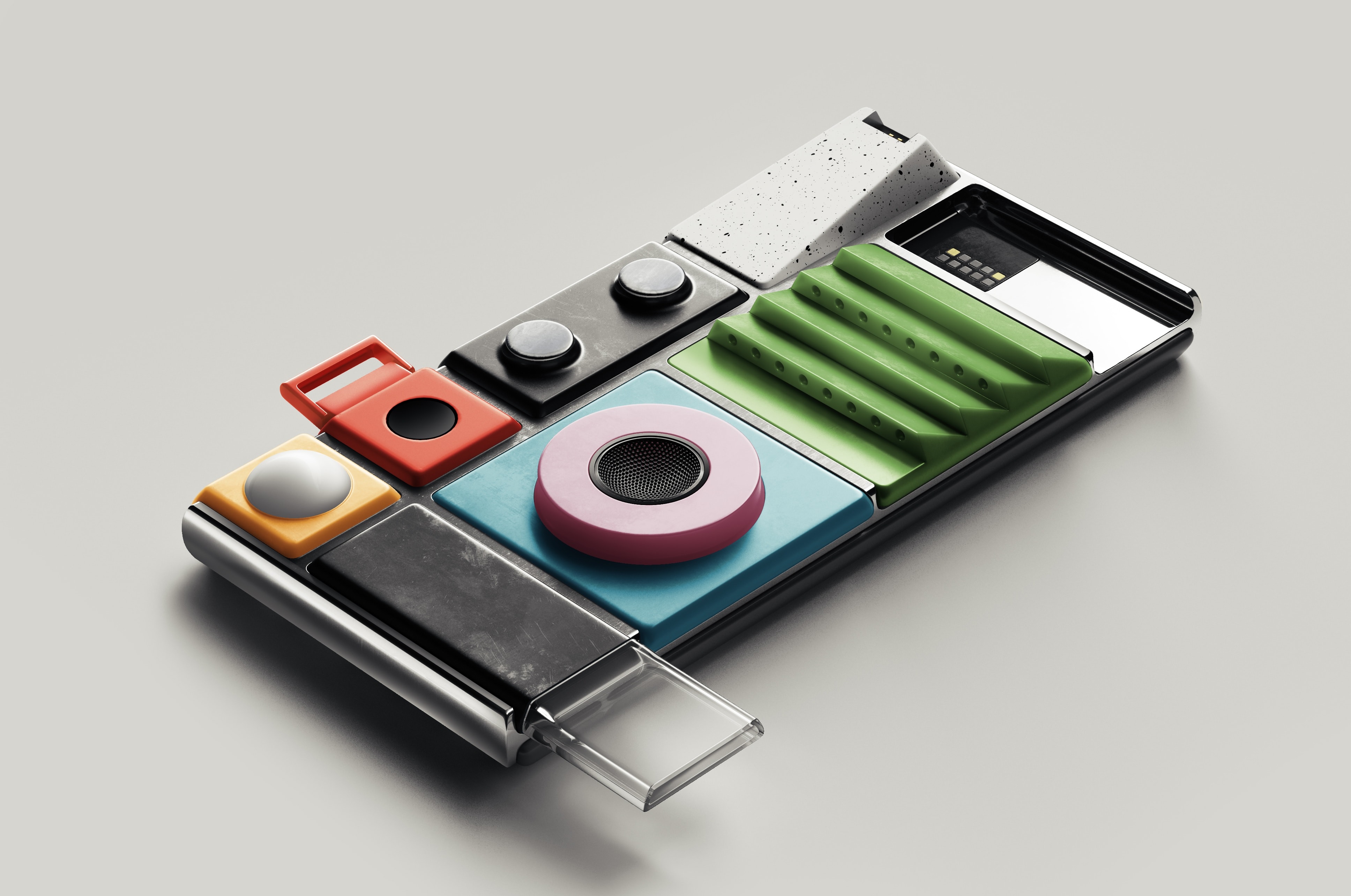 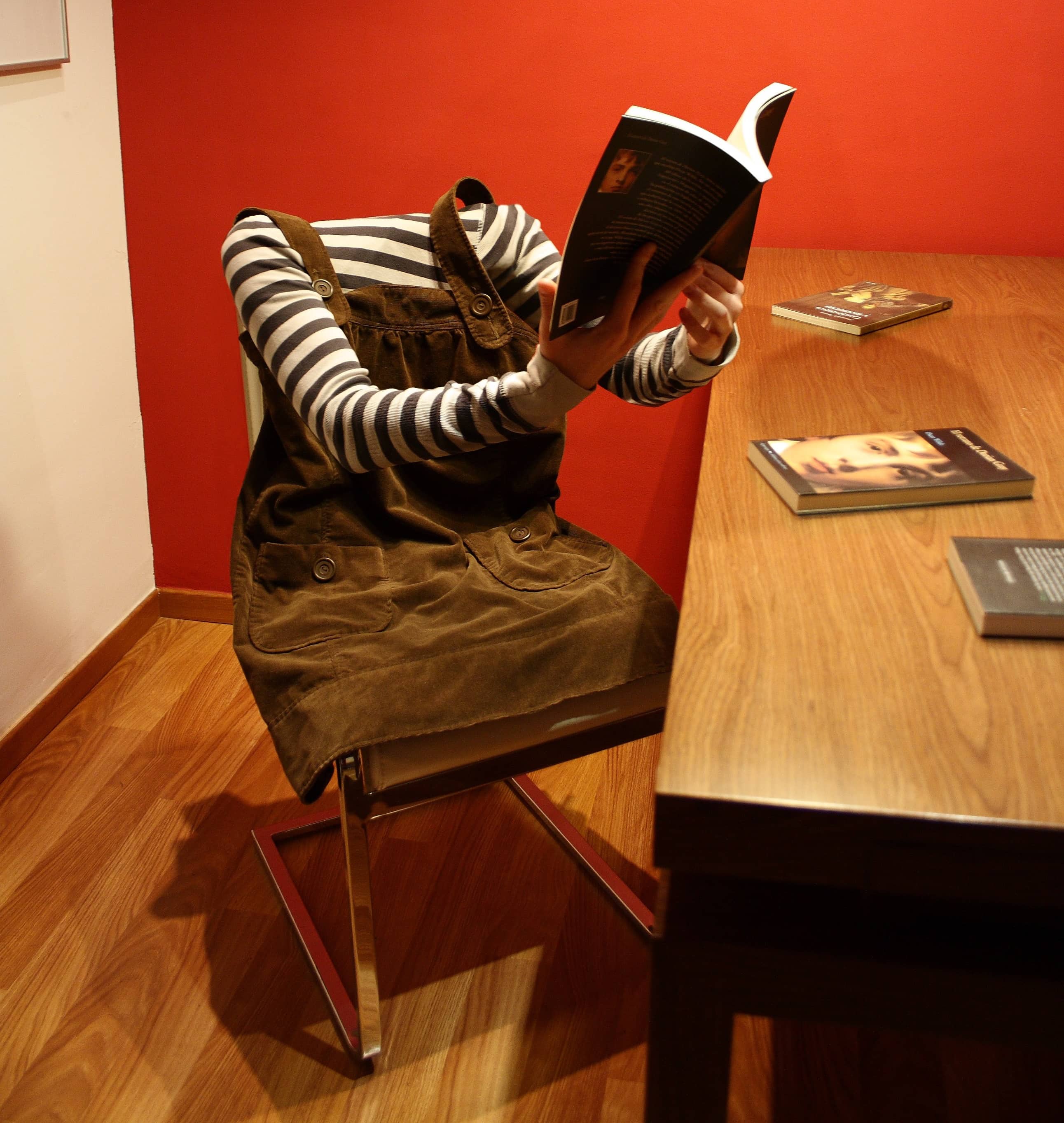 The New Yorker Visits Amazon Books, But Can’t See The Business For The Architecture

A consistent, large revenue stream does not sound bad to me. Why does a slowdown in growth matter? If you sell $100 million two years in a row, sure you lost 1% the second year to inflation, but business-types seem to consider this a severe problem rather than a minor change.