Late last night the WSJ and Reuters broke the story that Simon & Schuster was in negotiations with Amazon for an unnamed reason. They cited CBS CEO Les Moonves as their source, and sparked a whirlwind of coverage.

It’s 12 hours later and we still don’t know any additional details, but I do have something to share. Both the WSJ and Reuters got their story from an interview which Les Moonves gave at Fortune’s Brainstorm Tech Conference (which ends today).  The interview was conducted by Fortune’s Adam Lashinsky, and it has been posted to Youtube.

I have embedded the video below. The talk about Amazon starts around the 14:10 mark, and it’s well worth your time to watch. Moonves reveals that he is far more ambivalent to Amazon than most people in publishing industry, including people who work for S&S.

The video doesn’t support my speculation that Amazon is in talks to buy S&S, but it does suggest that Moonves is open to the idea of working more closely with Amazon by – well, let’s just leave that sentence unfinished. I’m done with my speculating on this topic, so I’m not going to finish that thought. 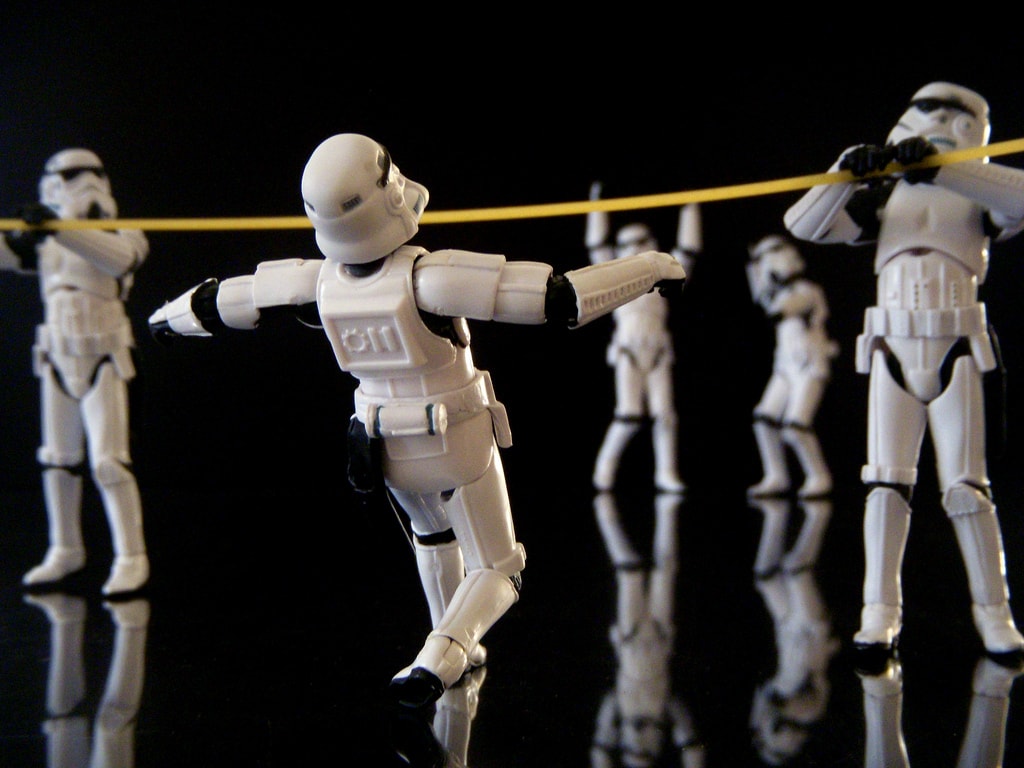 Scribd Updates Its App for iPad & iPhone, Still Doesn’t Know What It’s Going to Do With Librify 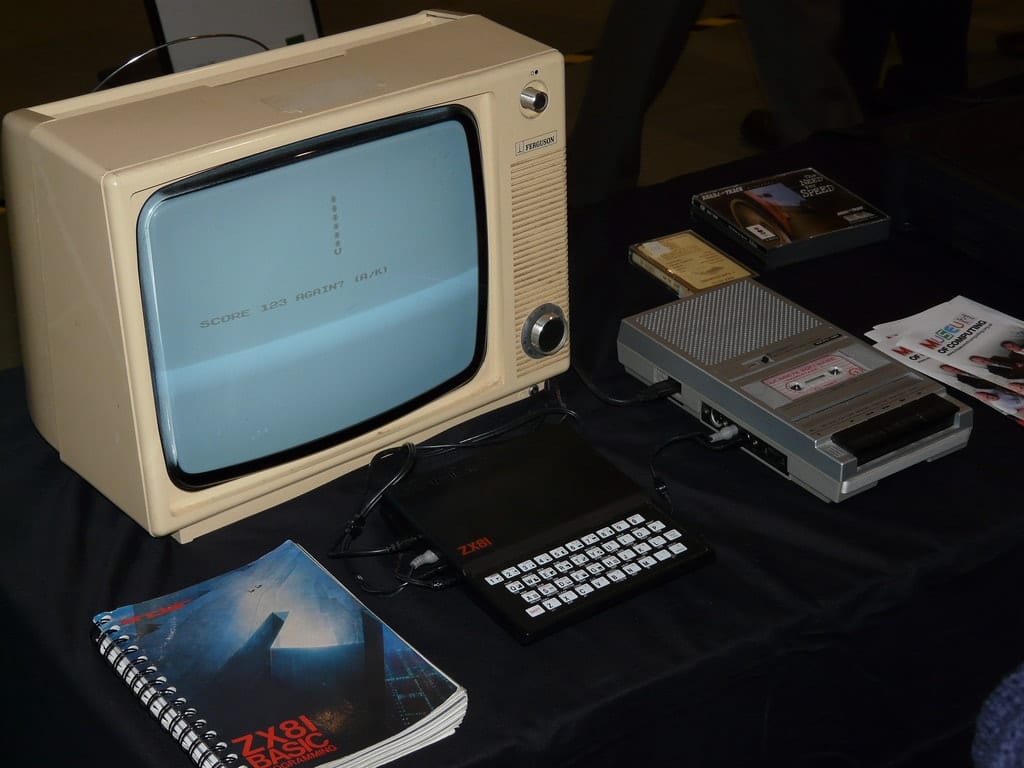 Frankly, it would make a lot of sense for them to get rid of the legacy printing. With all their content, they would be smart to start a new digital publishing company later without all the dead weight of S&S.

Actually, I would say that online video is sexier than film. And CBS already does that in a half dozen different ways.

Usually it means they found a tax loop that they want to exploit.

[…] The Simon & Schsuter negotiation, on the other hand, was much less bitter all around. The first that anyone knew that there was a deal in the works was when CBS head Les Moonves happened to mention the detail in an interview in July. […]