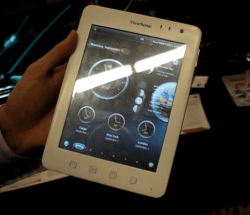 The Gingerbread tablet, which first appeared last week at IFA with a projected retail of 149 euros, is now listed on Amazon for a mere $199 (gotta love those conversion rates).

This is another 7″ tablet running Android v2.3 Gingerbread on a 1GHz Cortex-A8 CPU. It has Wifi, HDMI out,  a 2-fingered resistive touchscreen, 2 cameras, a speaker, microSD card slot, and 4GB Flash storage.

The Viewpad 7e ships with a number of apps, including the Amazon Appstore, Kindle, and others. That’s rather interesting that it ships with the Appstore, considering that European buyers  won’t be able to use it. I wonder if there are 2 firmwares, and whether the US one will have the interface demoed at IFA last week?

I posted a video of this tablet a few days back, and I found it rather disappointing. This 7″ tablet is not an original design by Viewsonic, and it’s not even an exclusive design. You can find a tablet that is a virtual clone of the 7e already on the market. Pandigital released it last month and it’s called the Nova.

The Nova is cheaper, too. While it may not have all the refined details of the Viewpad 7e, it is still a very good budget tablet.

On the other hand, my experiences with the Nova tell me that the Viewpad 7e is going to be a very good tablet. 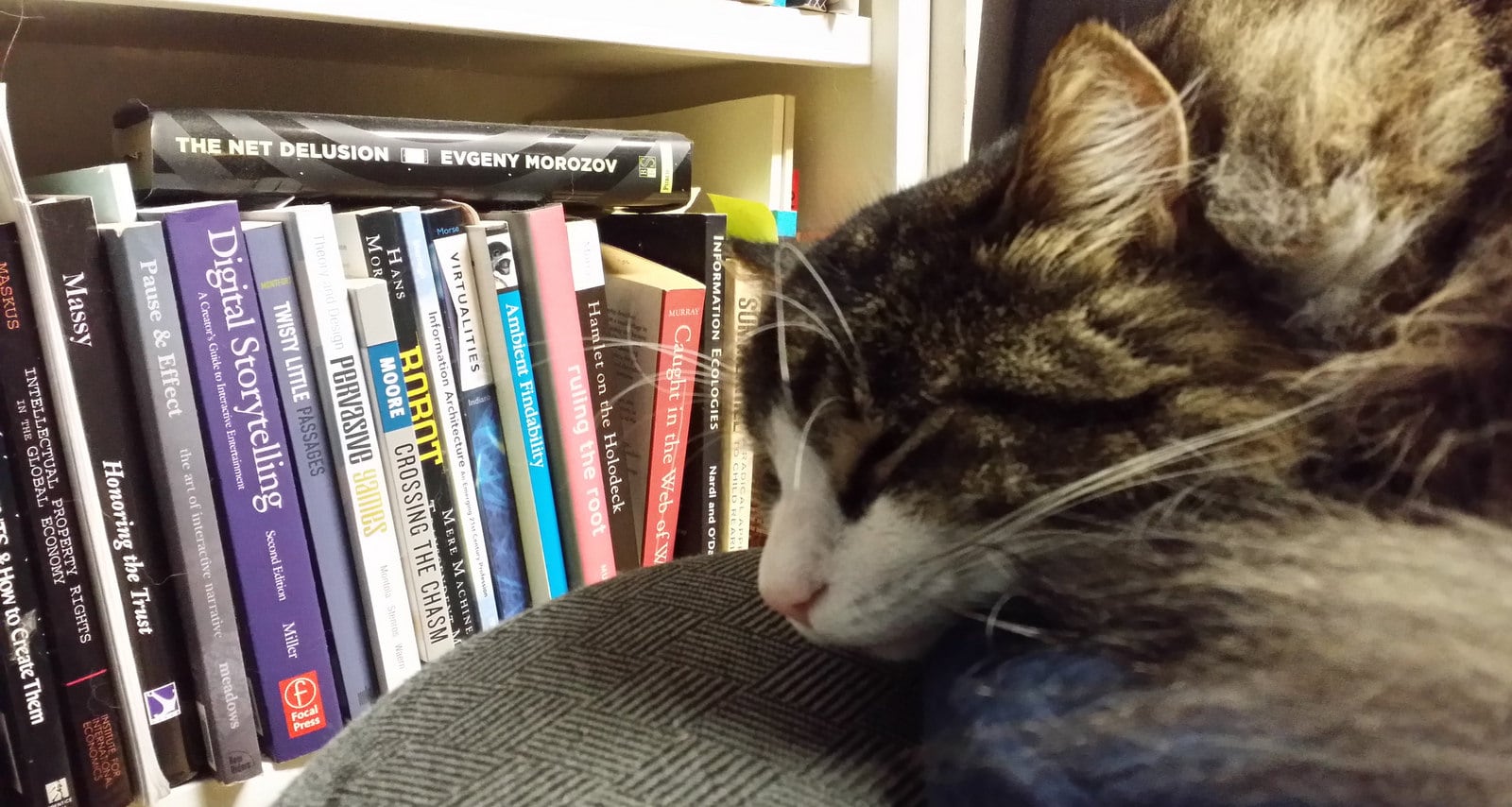 Millennial Reading Habits Have Changed the Definition of a Classic , and Other Lazy Writing 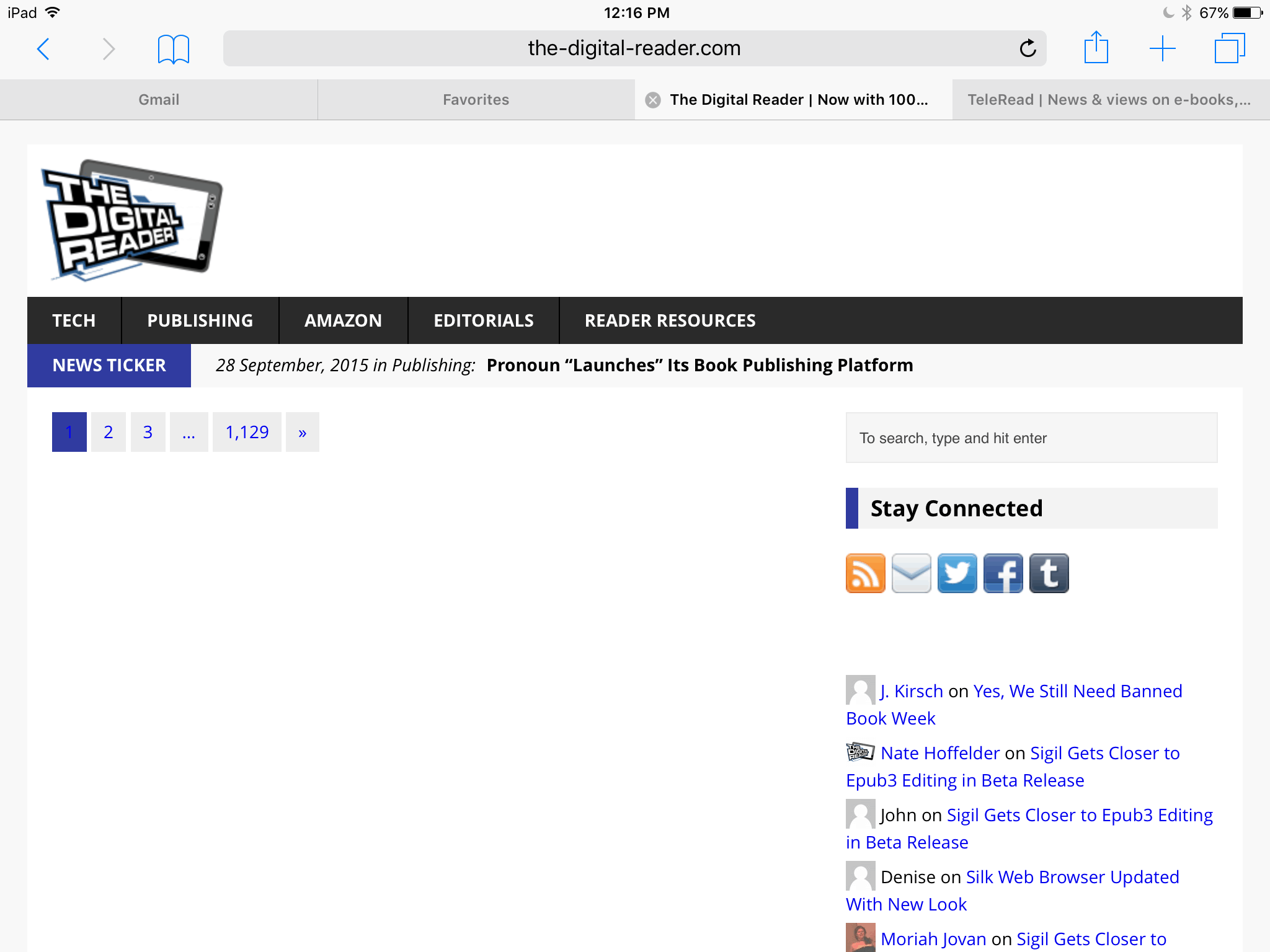 […] with the Android market, obviously, but it will have Thomson’s own app store. Like the Viewsonic Viewpad 7e I showed you last week, the MoFing 701 is also going to ship with a customized interface that […]