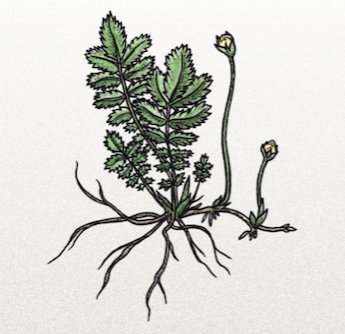 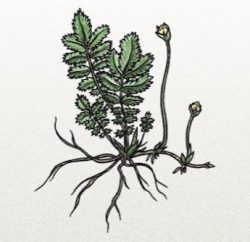 Earlier this year the book design firm Visual Editions launched a new program to "reinvent the book". This program, Editions At Play, was developed in partnership with Google, and so far it consists of four titles which were released in February and April.

Visual Editions has just revealed on their blog that the next two titles in the Editions at Play program will be released next spring.

And we are beyond excited to be knee deep in the final phase of our next two Editions At Play books. Made with Google Creative Lab in Sydney and out early next year, these books feature some magical constellations by Tea Uglow, with Impossible doing impossible things with technology, in A Universe Explodes. And a new story written by Joanna Walsh with illustrations by Charlotte Hicks telling the sinister, twisted and beautifully decaying Seed.

Visual Editions hasn’t released many details about the new titles, but they did describe Seed on Twitter as "It’s dark. It’s sinister. You’ll love it.", adding that it was "graced with 70 twisted, decayed, lush, gorgeous botanical illustrations by Charlotte Hicks".

The four current Editions at Play titles are all one-off experiments in finding new ways to tell stories. For example Strata, a PRH title, has a parallax table of contents, while All This Rotting has text which "decays" as you spend more time reading the story.

There’s no word on the technical details yet for the new titles, but if Seed works like previous Editions at Play titles then it will be a website rather than a book or ebook. You will be able to buy the title through Google Play Books, but accessing it will require a web browser and an active internet connection.

Editions at Play titles can’t be downloaded or accessed offline, and are not accessible from most devices. So if you are looking to buy one, you should test it first for compatibility.

You can find out more about the program at the Editions At Play website. 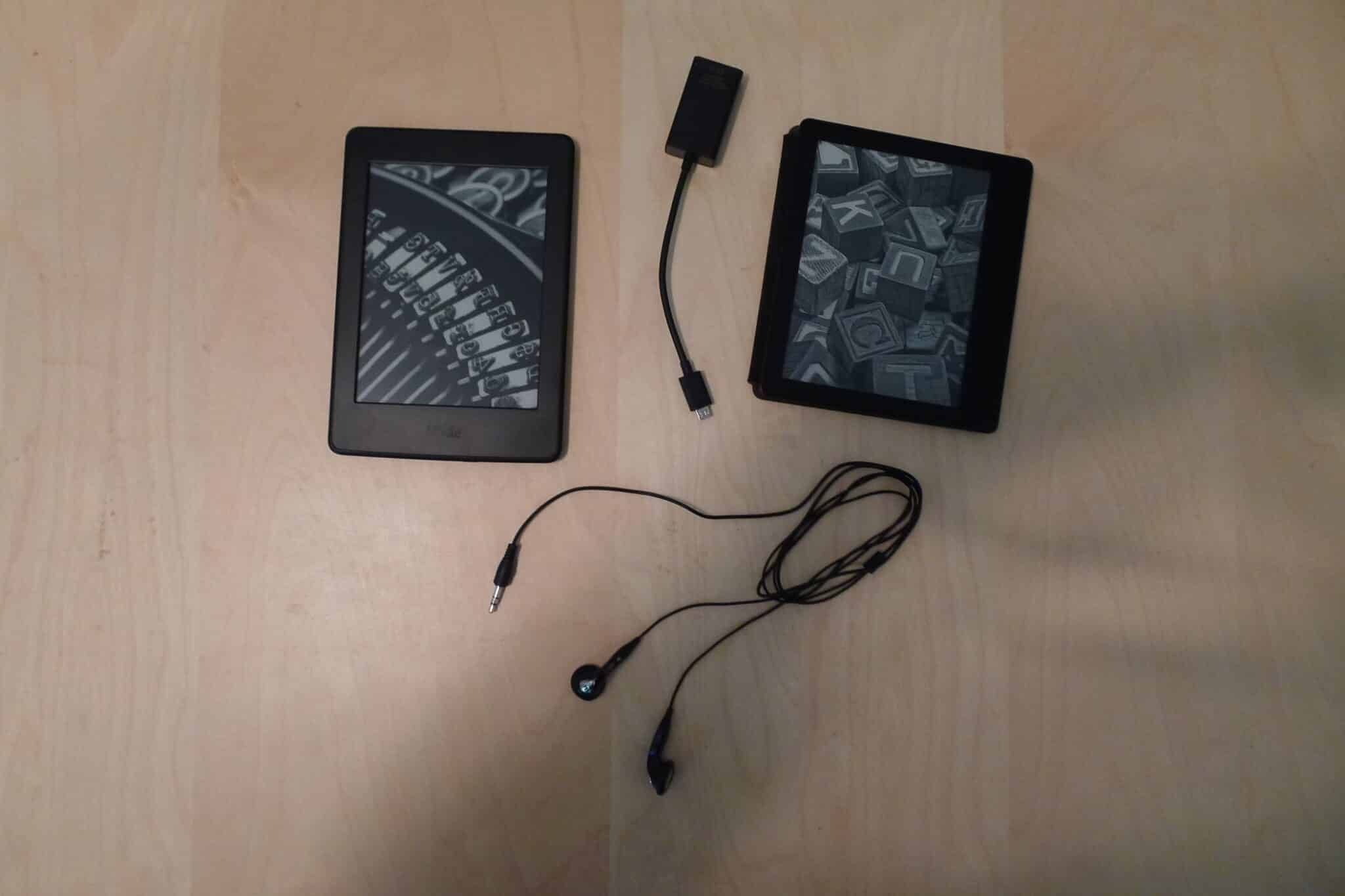 "Editions at Play titles can’t be downloaded or accessed offline, and are not accessible from most devices."

I would put this in the category of performance art or installations. Definitely not a book.