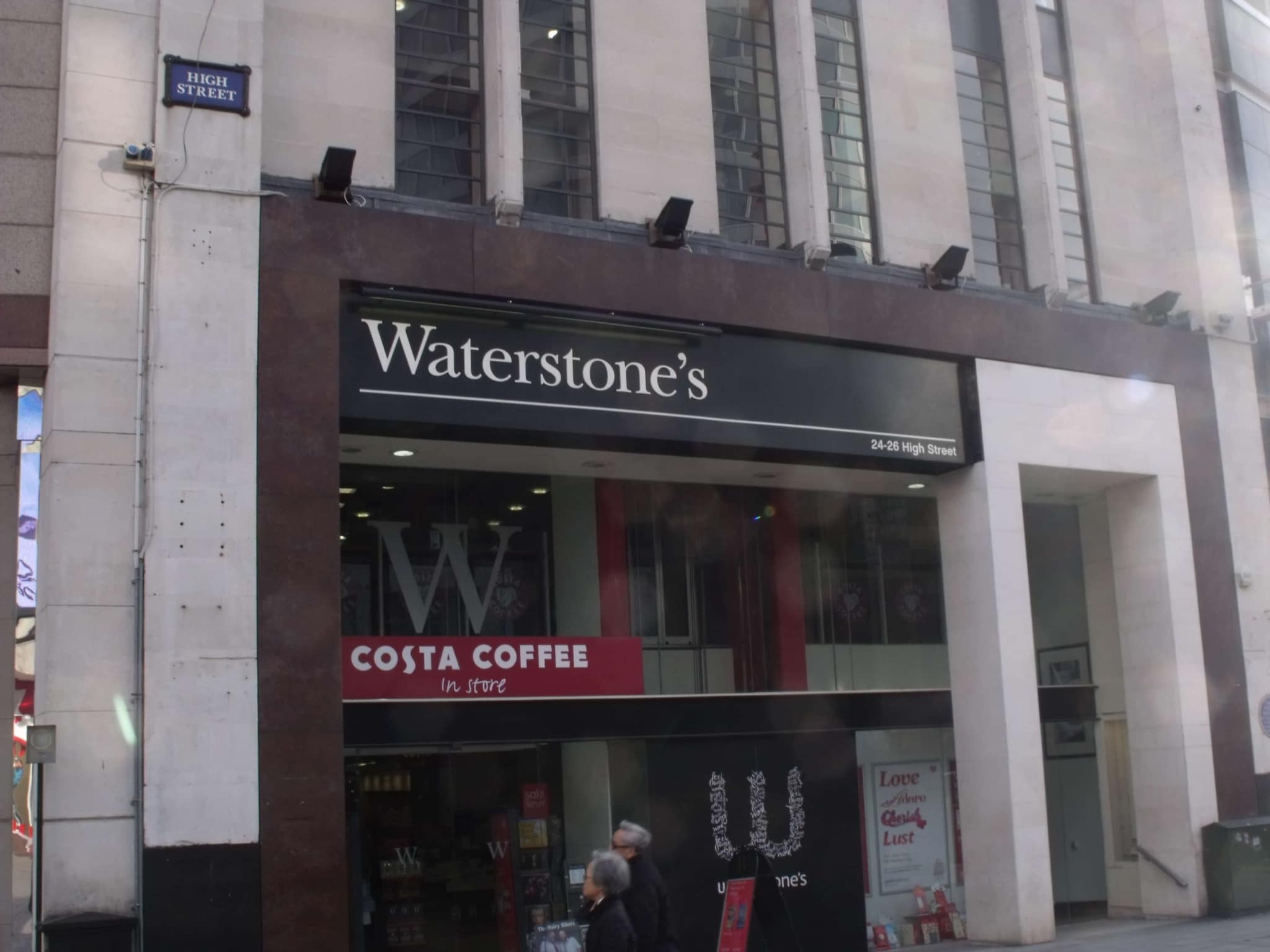 UK bookseller Waterstones got a lot of press last week when it announced plans to open 5 stores by the end of the year, and several more next year.

That is more new stores than we’ve seen from anyone other than Amazon, which has opened or announced 17 bookstores (16 stores, actually , plus one that isn’t official yet) in the past couple years, but what is more interesting about Waterstones new stores is where they are located.

Waterstones is to open five new bookshops before Christmas – with three named after the area they are based, in the spirit of an independent bookshop. The new locations are in St Neots, Epsom, Deal in Kent, Weybridge and London’s Blackheath.

The latter three shops are smaller in size and will be named The Deal Bookshop, The Weybridge Bookshop and The Blackheath Bookshop respectively. Stores in St Neot’s and Epsom meanwhile will carry the Waterstones branding.

At the same time, the company revealed it plans to open more shops in 2018, with one in Reigate already signed up and with “several more in advanced negotiation”.

The news means the retailer will have opened 20 new stores since it was bought by Russian oligarch Alexander Mamut from the HMV Group in 2011 and follows Waterstones’ return to profit for the first time under its current ownership earlier this year. At that point, managing director James Daunt told The Bookseller the chain planned to open at least 10 new stores in 2017.

The announcement will inspire confidence in the firm at a time Mamut is reportedly exploring a £250m sale of the chain via corporate financiers N M Rothschild, which surfaced last month.

The thing about these locations is that 4 of the 5 are located close to or in London (the one exception is located in the coastal town of Deal, in Kent). (Also, two of "new" stores were replacements for stores closed years before.)

Chris McRudden looked into the socioeconomic data for each new makret, and he noted on Twitter that Waterstones was essentially copying the same expansion plan that managing director James Daunt used when he still ran his chain, Daunt Books.

"Daunts built its business on locations in nice areas where people are rich enough to pay full RRP for books," McCrudden tweeted. "James Daunt is rebuilding Daunts at scale with Waterstones."

All the new Waterstones stores are located in areas with n excess of professionals with above average incomes, "a signal that Waterstones wants nice, safe middle-class consumers with high disposable incomes," according to McCrudden.

"So it’s good news for the book business, I suppose. A stronger Waterstones is a bargaining chip against Amazon (not that Amazon gives a fuck, they build the Internet now). But I daresay it won’t reach a single new reader."

"Waterstones wants nice, safe middle-class consumers with high disposable incomes" — as opposed, I suppose, to wanting (potential) consumers who don’t have disposable incomes and are less likely to buy your stuff. Why is it any businesses obligation to go broke chasing after "new readers"? and what justifies any supposition that people will or won’t be readers just because they have a bookstore in their immediate neighborhood?

Heck, we can’t even get a book store in Downtown Silver Spring, in which the owners would make a ton of money (it was the location of the second most profitable Borders by sq ft when Borders existed).

I’d be interested to know why the new stores "won’t reach a single new reader."

As for setting up shops where consumers are likely to spend, that seems a pretty sound and rather goes-without-saying business move. Does McRudden have any similar observations about how Amazon is choosing its bookstore locations?