What to do When Your Sony Data Discman Dies

A new reader left a comment on my about pager this morning, and given the length of the answer I decided to post this as a standalone post rather than a response. It turns out I’m not the only one with really old gadgets:

I recently acquired a new looking Sony Data Discman DD-202, probably only sold here in Japan. There was a disc included of a New English Kanji dictionary. I have become totally dependent on that disc for my Japanese study. Suddenly, for no reason, the Discman stopped working. I am in a state of shock. I want if at all possible to get this discman repaired, either here or through the US. So far on Google I am having no luck finding anything. To replace the discman, I checked Ebay. They don’t list it, so I assume it wasn’t sold in the US. So I don’t know if the electronic book would work on one of those models. What is your advice? I love this small,somewhat heavy deep purple portable device.

Editor’s Note: For those who don’t know, the Data Discman was Sony’s first attempt to build a portable ereader. They for about 10 years (1990 to 2000), and somewhere around 40 different models were released. I covered them in greater depth here.

First, if you haven’t noticed any data read errors then the disc is probably fine. Inside the case is a 3.5″ CD, and apart from the size it is an ordinary CD.  On the other hand, the disc is reaching the end of its lifespan; many from that period have already decayed to the point they are unusable. 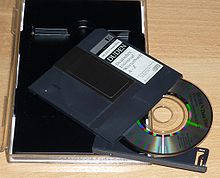 You can test for disc errors by checking to see if the Data Discman will run without it. It it runs then you have a disc problem, and given the age of the CD inside you’ll probably have little luck in finding a replacement.

You can also test the disc by removing it from the case and inserting it into your computer’s CD drive. The data will be inaccessible, but you should at least be able to read the disc and see that the data is inaccessible. This photo should give you an idea how to open the case:

If the DD doesn’t run without the disc then it is probably dead. Repairing it will be incredibly expensive and will cost more than simply replacing it, so I would give it a decent funeral.

Replacing it shouldn’t be that hard. Sony made these things for 10 years, and a surprisingly large number were bought and then stuck in a closet. That’s good news for us because they show up on Ebay about twice a month. Sometimes they sell for almost nothing.

Now, this user might want to be more careful. He raised a point that the US models might not read the Japanese language disc. I don’t see why they wouldn’t but this is a reasonable concern. S in this case he’d want to go look on Ebay for Japanese models of the Data Discman. They do show up every once in a while (that’s where I got mine).

In the long run this user is going to have to plan on finding a replacement. CDs from that period are destined to fail in the not too distant future, and devices themselves are likely to die even sooner (they were never intended to work this long).

And unfortunately the Data Discman was never popular enough to develop the cult following of devices like the Apple Newton (which still has a 3rd party repair service), so there’s almost no support for these devices.

Exclusive: New Samsung Galaxy Tab 4 Nook to be in Stores Wednesday, Will Cost $179 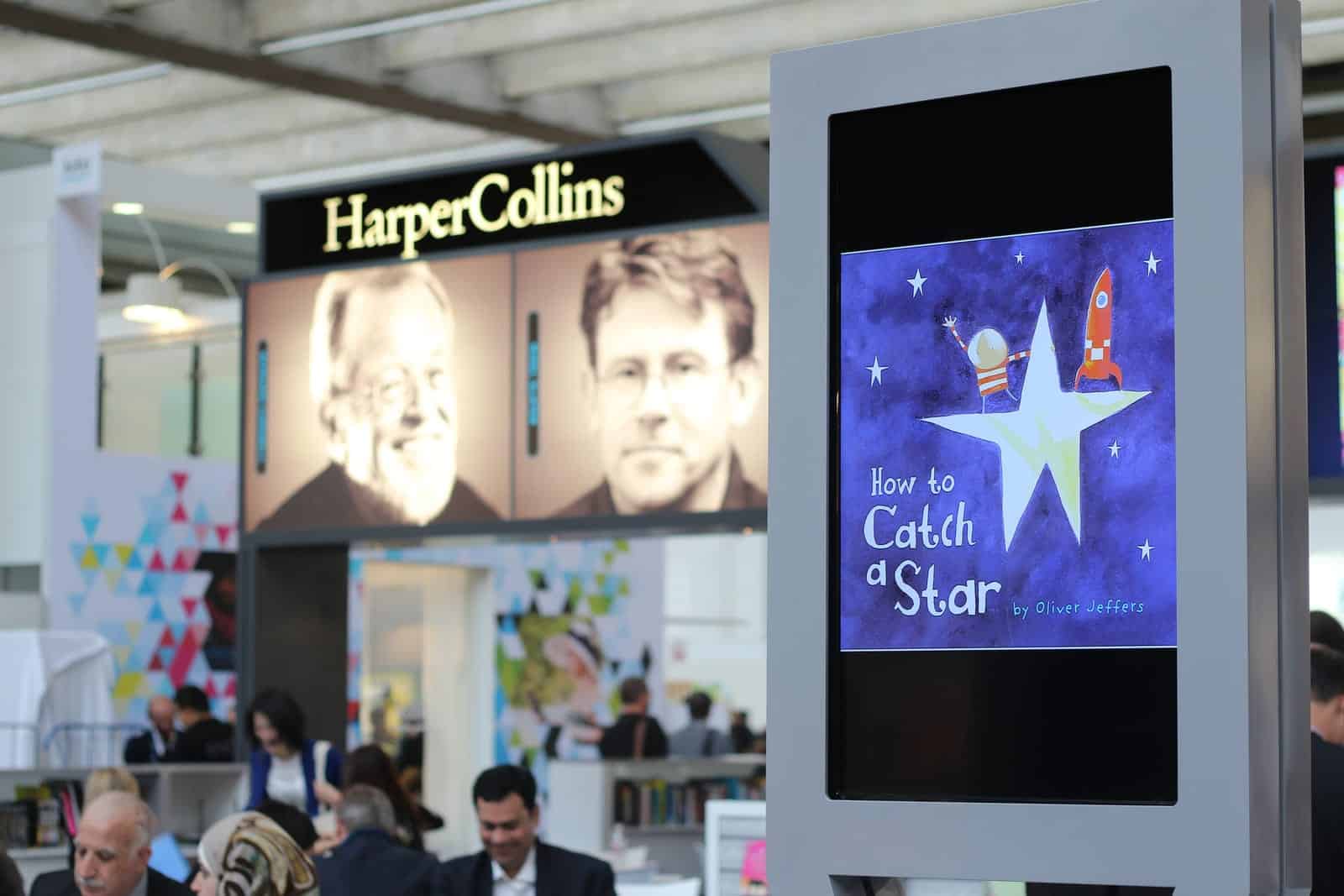 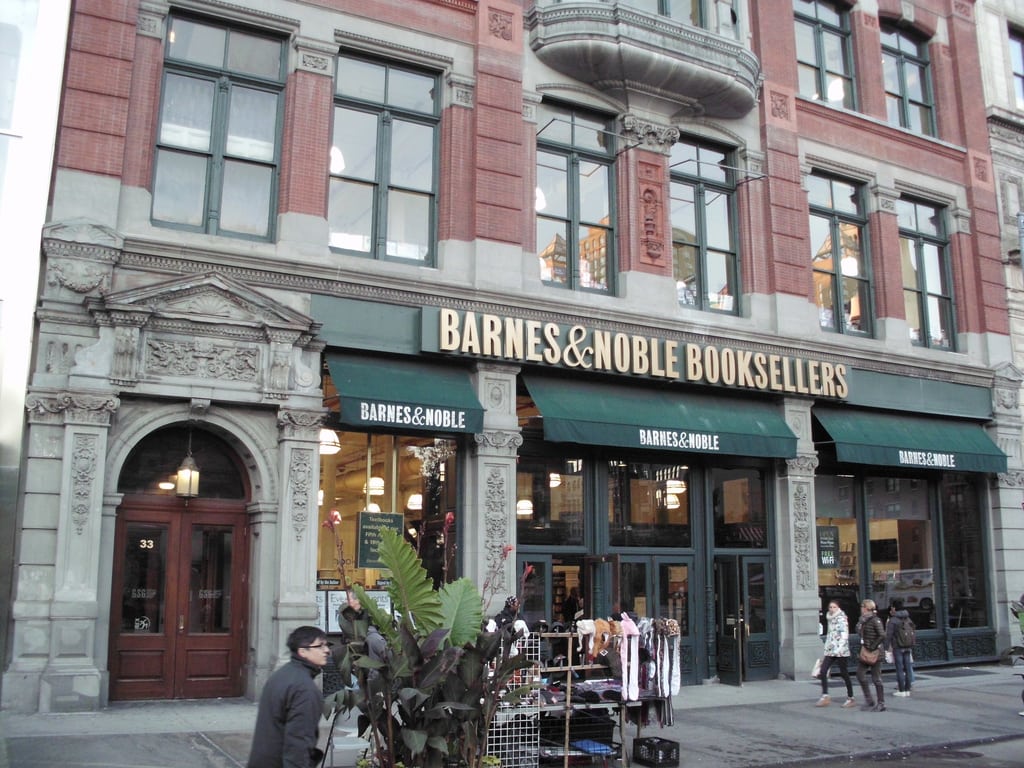 "… so I would give it a decent funeral". Mr. Nate, not only do I learn from you, but sometimes yuk, yuk, you just plain crack me up. Please keep those zingers coming. I love them.

Why not try official sony repair in Japan? If laser is bad, there is high probability that same laser is used in other Sony Discman series or other CD players.

Because we’re talking about 20 year old devices which likely would not survive a trip to Japan. Also, the repair cost from Sony would likely start in the mid 3 digits and go up from there. You can buy a tablet for less.

Hi, Much much sincere thanks for your kind opinion.
So, I am an English teacher in Japan. I am trying to find someone to help me search the Japanese web. but so far no help. maybe when school starts…..

1. the floppy disc is an older model, you know it has a spring action metal cover that slides over the interiro disc. Do you remember those. So when you put it into the drive the Discman will slide the cover back to acces the disc. My computer cannot read that kind of floppy disc.

2, The disc is in mint condition. It was hardly used. Well, so was the discman….. so much for Sony quality. No, I didn’t drop it or use it as a hammar. Well, I can’t remember doing it.

3. This Discman is part mechanical and part electronic. It seems that this kind of device could be repaired. Just open it up and check the circuits, right? Ohh I realize there are so many internet programs to study Japanese kanji, but nothing would be as cheap and as convenient if this could be repaired…..

4. Another strategy is to find some old Sony engineer who is familiar with trouble shooting…. Of course there should be someone around here, but my foreignness and ignorance of Japanese easily intimidates these sorts of people. You know how "shy" Japanese are…PS. I am not so young and cute anymore….and I have turned down work so that I could finally get a grip on the language…..

So, I have been searching the Japanese version of ebay, of this exact model There is nothing around yet.

here is one on ebay in Germany http://goo.gl/SUkPn

Hi There from Toronto, Canada! I have a DD-202 but it is in Japanese so I cannot really read it. It is a Japanese to English dictionary and comes with a disk. The labels are all in Japanese. The only Englisj on it says "game columns", by Sanseido. I don’t really know now to run it, but it turns on and I can input English and Japanese.

Ok, I finally figured out how this works, but my Japanese is rusty. I can input English and it will give me the Japanese translation, and then it will pronounce the English word. Variations of the word are also available. I can also input using English letters and it will translate to Japanese Hiragana, but will not pronounce in Japanese. I cannot figure out how to input in Hiragana, much less Kanji. There is a game on this thing with varying levels of difficulty. I have not played it because my Japanese is almost gone.