As I’ve made it clear elsewhere, I hate the Agency Model. I think it’s anti-customer, and I long ago took a pledge not to buy any Agency Priced ebooks. But I’ve never really explained why I hate it.

I’ve been listening to people defend the Agency Model for some time now, and most of the arguments betray a misunderstanding of the basic facts of the situation.

The Agency Model, as implemented in the US, consists of 2 parts of an economic plan that have nothing in common. Also, there was no reason that both parts of the Agency Model _had_ to be implemented together. Here are the 2 parts:

I know that the first can be implemented without the second because Smashwords already did something similar with their ebookstore. Smashwords pay content creators a far larger cut than any other distributor. (I think it was 70%, but I forget.)

If publishers had simply demanded a 70% split, I would applaud. I think they should have done it quite sometime ago. There was really no reason for digital to have the same split as paper; the costs aren’t the same.

My objection, and this has always been the issue, is the non-discountable price. It blocks price competition, and that harms customers.

Of course, if ebookstores hadn’t been turned into agents for the publishers then we wouldn’t be able to call this the Agency Model. But that is irrelevant here.

I could go on and discuss why I think publishers implemented the Agency Model, but it’s not relevant to my basic objection to the model itself, which is pretty simple. The Agency Model hurts me as a customer. It prevents me from shopping around and finding the lowest priced ebook. 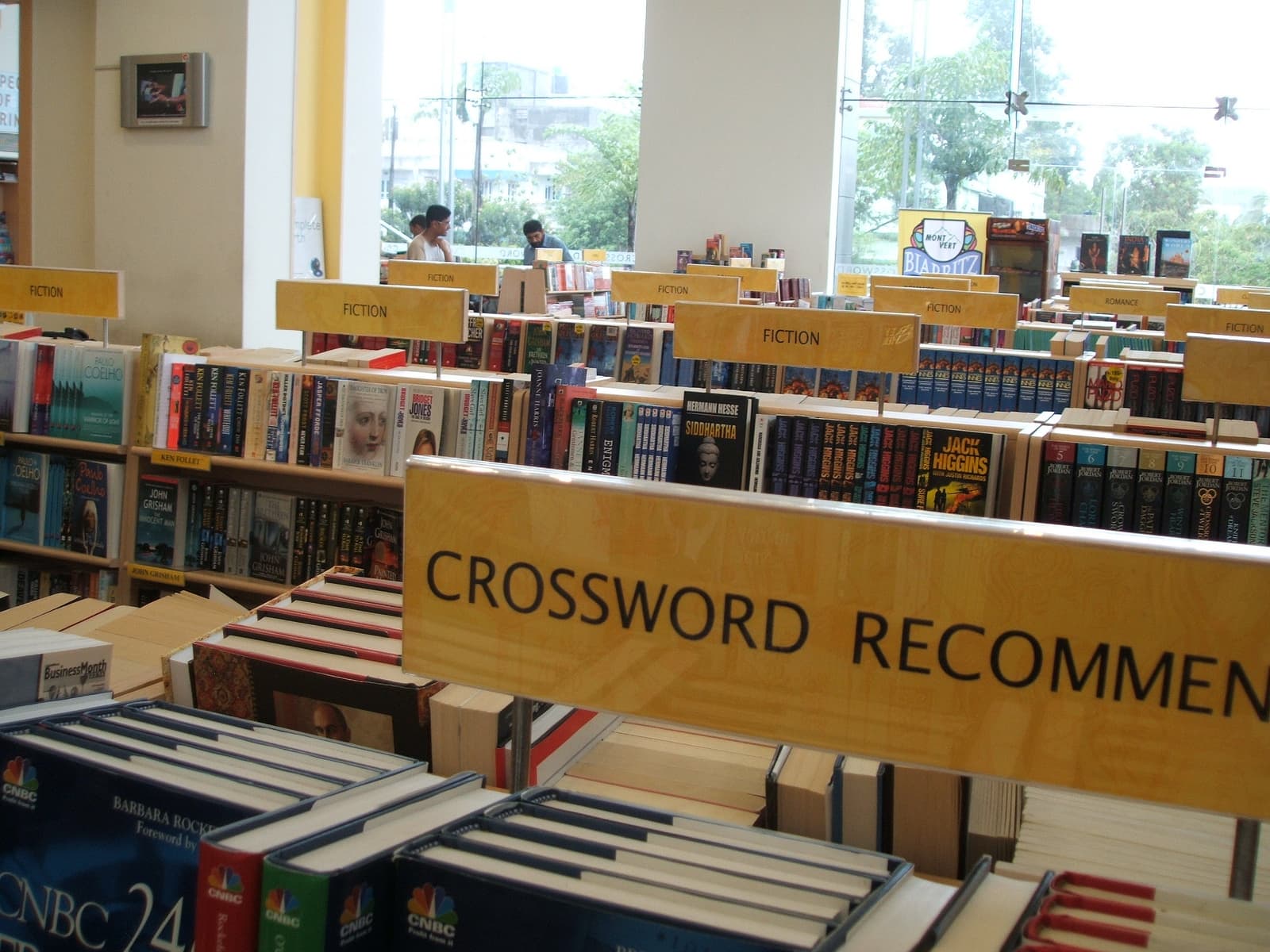 I understand your objection, but have to say that the market will determine the price of the book. If the agency price is too high, fewer sales will be made. As a publisher and author, I like the idea of controlling the price, and not seeing my expected commission cut by the discount.
I set the price by what I will usually pay. I do buy ebooks for 9.99 sometimes, but that’s not the price of my book.

Nope. The publisher sets the price, and with this system the publisher is largely immune to market pressure.

And besides, the market can’t set the price in a monopoly system like the Agency Model. That would require 2 or more competitors setting their own price instead of selling at the publisher’s price.

Very true — and is it legal?

1. Yes, the publisher sets the price, but the system doesn’t make it immune to market pressure. The pressure is still there because:

2. The Agency Model isn’t a monopoly. It’s just a pricing system set by the biggest — but not the only –publishers in the business. In fact, one could argue, as some have, that by insisting on the Agency Model, those big publishers are opening a large opportunity for their smaller competitors to price aggressively and undercut their dominance. The boycott suggested here is just one way that market pressure will infect those not-so-immune "monopolies."

The dominant force in the book market is the sheer number of books available. Readers have to choose what they’ll read next, and their options are effectively endless — none of us can ever read the smallest fraction of what’s available even in our own interest area. So guess where the power lies in that dynamic?

Really conforms to the top down dictates associated with Apple. I keep telling people this is what you get when you use locked down hardware.

I love the pic could you provide a link to a higher res version.

We have a fixed price here for pbooks. They are not allowed to go on sale, unless some requirements are met (age of the book is one), by law. I can understand this: it’s done to protect the bookshop from shops selling books below price, to attract customers. As they won’t need to get their profit from those books, they can do this.

But I doubt these fixed prices are made to protect the online bookshops….

Support for Agency Model seems to be a good litmus test to separate protectionists versus consumerists.
The only problem is that Agency pricing seeks to prop up the Premium Pricing model of books, as if books were a scarcity item or a luxury item, whereas the reality of ebooks is that they are a commodity item and readily replaceable with alternatives; there is no shortage of quality content and with the ressurection of orphan works and the monetizing of the backlist the glut will only grow larger.
The BPHs efforts to try to hold back competitive pricing with protectionism in the face of this surge of content is simply going to drive consumers to the alternative suppliers; small and medium publishers, Google, and yes, Amazon.
The Price Fix Six are simply going to trade long-term market share in return for short term revenue and in the process deliver market control to the retailers; Apple, Google, and Amazon, among others.
Its their funeral.
Me, I was boycotting five BPHs.
Boycotting Six will be just as easy.

I agree that it’s not good for readers. It’s not the best yet for Authors either – Smashwords is the best option there as far as I’m concerned, (70% coming back to authors) but if you publish with the big ones you’re stuck with their full deal ie not much return on their ebooks going to you 20-25%.

If you’re with the big ones, your ebooks will cost more, and the agency model as far as I can see, is just a way for the publishers to keep their share of the profits by keeping the price of ebooks high & paying authors a pittance – what’s new!

The only good thing is that the high prices do send people to smaller publishers and self pubbed authors who can do it all for cheaper, so the big guys actually won’t retain market share in the long run. I think that eventually they’ll have to drop their prices and if they don’t give authors more of the income from ebooks they’ll end up going elsewhere too. Time will tell.

I want ebooks below $10 and a bigger percentage of profits to authors. Yes, the big publishers might have to admit that their expenses aren’t as big as for print and take a lesser cut.