Where Are All the Kindle Rumors? 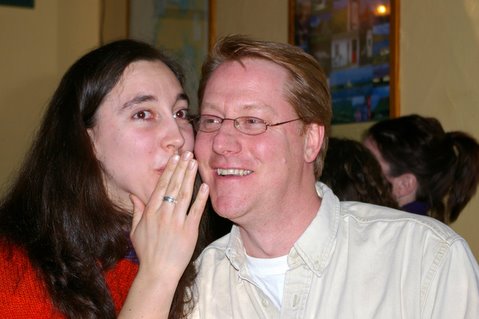 Yesterday’s story about the iPhone 6 front glass reminded me that it has been some time since we last heard a product rumor about the Kindle.

As you know, whenever Amazon has a new device in the pipeline, details tend to leak to the press. I have long thought this was part of Amazon’s marketing plan, but even if the leaks were unintentional they still tended to happen during the period leading up to a product launch.

And how much do we know about Amazon’s next tablet? I don’t know anything, myself.

And that has me interested. This is potentially a sign that Amazon won’t be launching a tablet(*) later this year. That is a shocking and improbable idea, but it’s not impossible. As the old saying goes, "where there’s smoke there’s fire". It is also sometimes true that if there’s no smoke there is no fire.

I could be wrong, but at this point there is is no info to prove me wrong. What do you think?

P.S. Just to be clear, I am expecting a new Kindle Paperwhite with a flexible Mobius E-ink screen, but that’s because I have my own sources from the ereader side. I’m told the screen resolution will not increase, though. 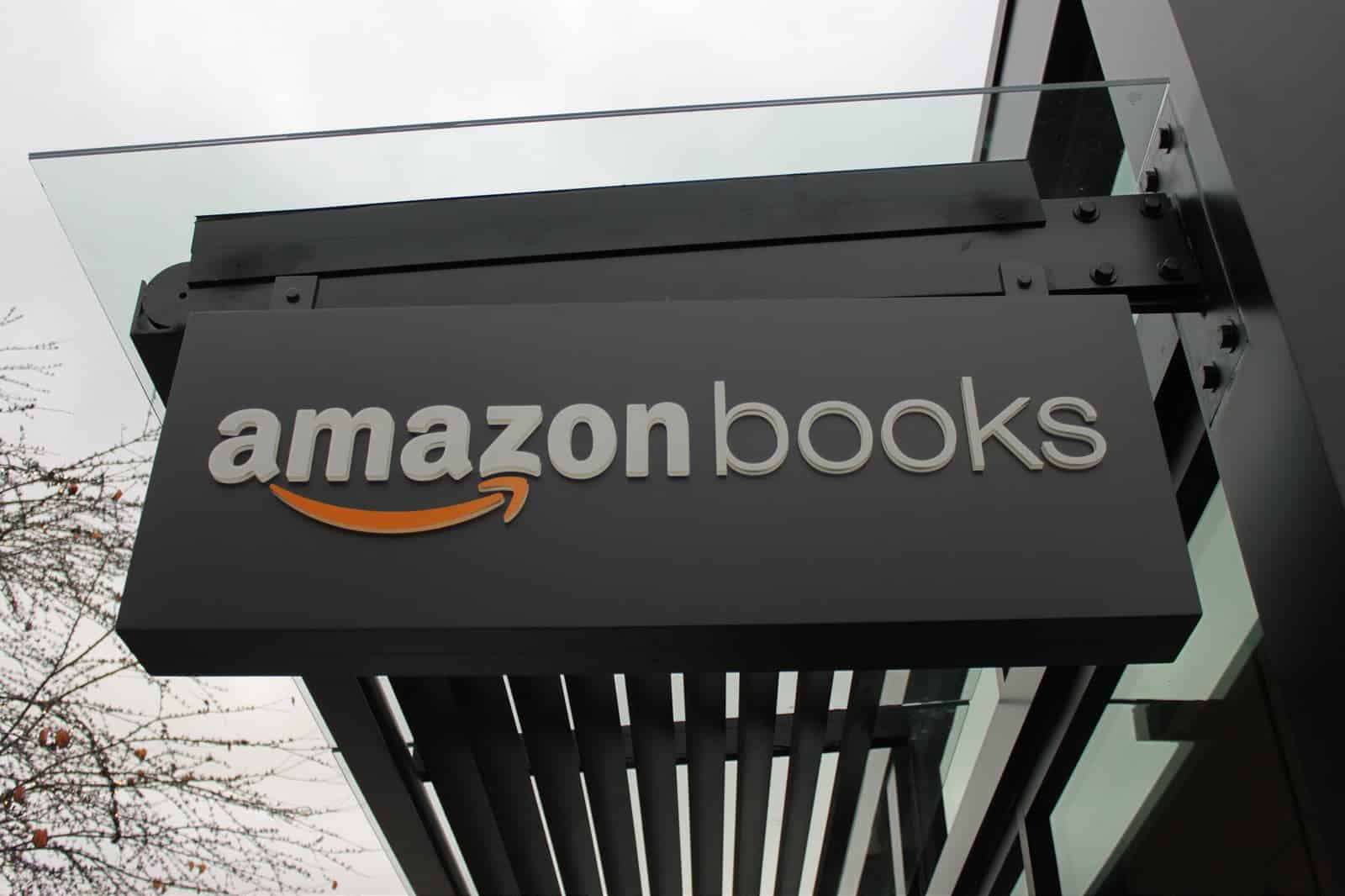 I was disappointed with the Fire Phone launch (little or nothing to recommend it over an iPhone 5S or Samsung G S5), and after three generations of Fire tablets, Amazon has failed to offer any distinction in the tablet space, between the quirky interface, inferior app store and lack of OS updates. Maybe I’m not alone in this, which may account for the slack market in Kindle Fire 4 rumors.

If they offer current HDX specs for $120 I would consider getting one, but once you get to the top of the Fire line, it is but a relatively small jump to an iPad, Nexus, or any number of Samsung tablets, all of which have an OS upgrade roadmap and much better app store, in other words more value even with a slightly higher price. And it seems the prospects for new features in the Kindle reading app are brighter if you are on iOS or Android than if you buy a Fire. They deliver the features announced at launch and that’s pretty much it. 'Mayday' may be innovative, but I can’t help thinking I could save $50 if I could get a Fire without that feature. I don’t want to pay for what I won’t ever use.

Any idea about the date of a new ereader kindle ?

If the Mobius thing is true I’ll finally buy my first Kindle!

FWIW, all Kindle Fire models are now on sale for as much as $50 off and have been for at least the last 24 hours.

Call me crazy but wouldn’t an ereader with 2 screens ala a real book be cool. I wonder if that would catch on, or if it is just pointless. Perhaps tech and screen thinness will go down eventually where this would be possible without being bulky…

There was a dual-screen ereader. It was called the Entourage Edge and came out in early 2010. The company went bankrupt in early 2011 because the hardware was too clunky to be usable.

[…] for one and all that there can be a fire without smoke, Amazon launched a new 6″ Kindle Fire HD tablet on Wednesday. The new tablet is both the […]