62% of Americans Know Their Library has eBooks 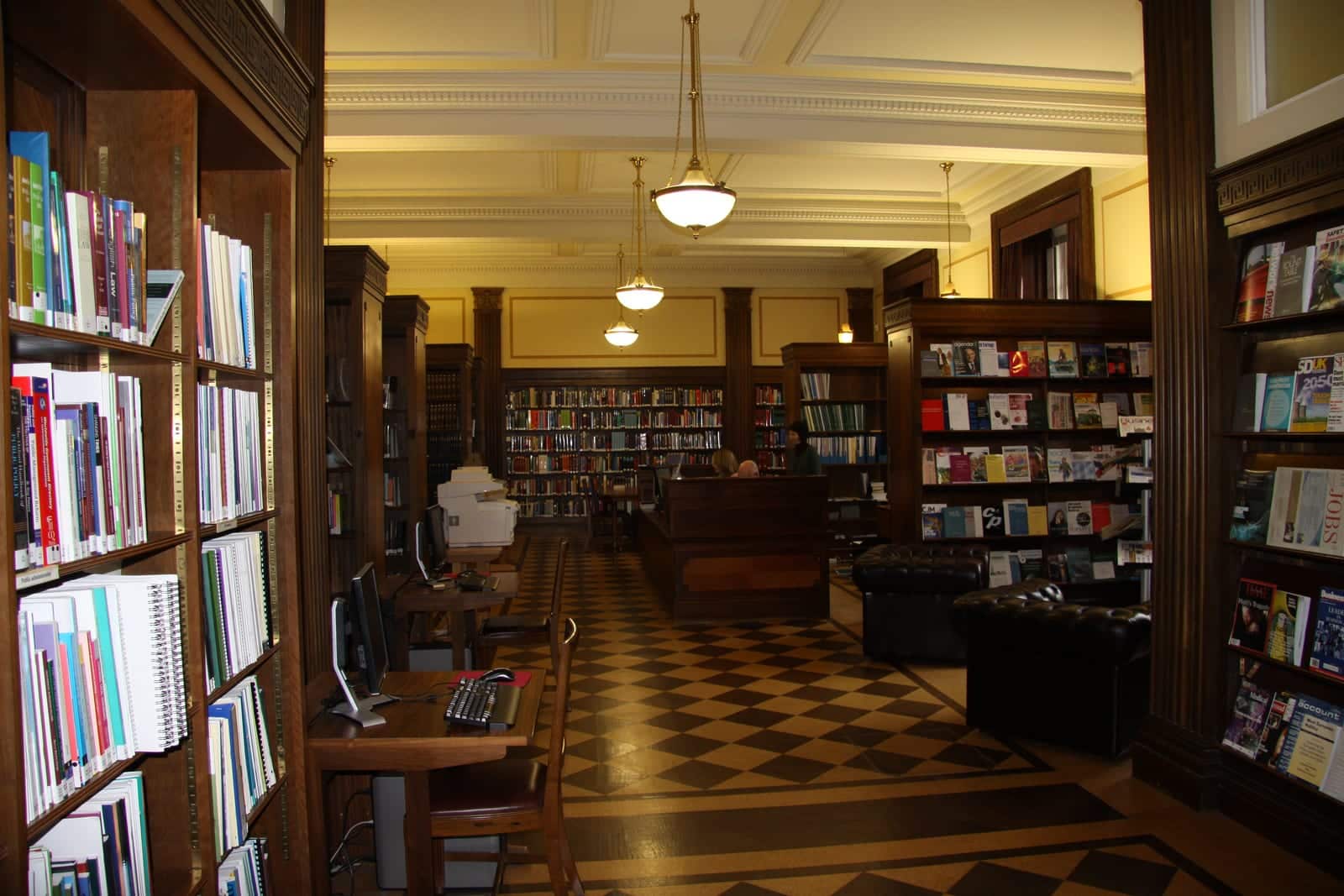 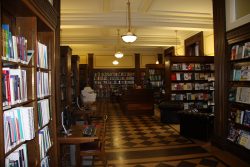 The Pew Research Center released a new report on Thursday which unfortunately places too much emphasis on what what library patrons know, and not on what they do.

The organization surveyed of more than 2,700 American adults in October 2015 on their local libraries and how they serve the community. The survey found that 76% of respondents said their libraries serve the learning and educational needs of their communities either “very well” (37%) or “pretty well” (39%). Further, 71% of the survey group said libraries serve their own personal needs and the needs of their families “very well” or “pretty well.”

The survey report did not get into how the survey group used the library, though. The questions covered opinions and awareness, not use.

Here’s what the report had to say about ebooks:

The survey did not ask how many patrons had checked out an ebook, but according to a Pew survey fonducted in March 2015, around 6% of patrons had done so.

You can find more information on the Pew website. 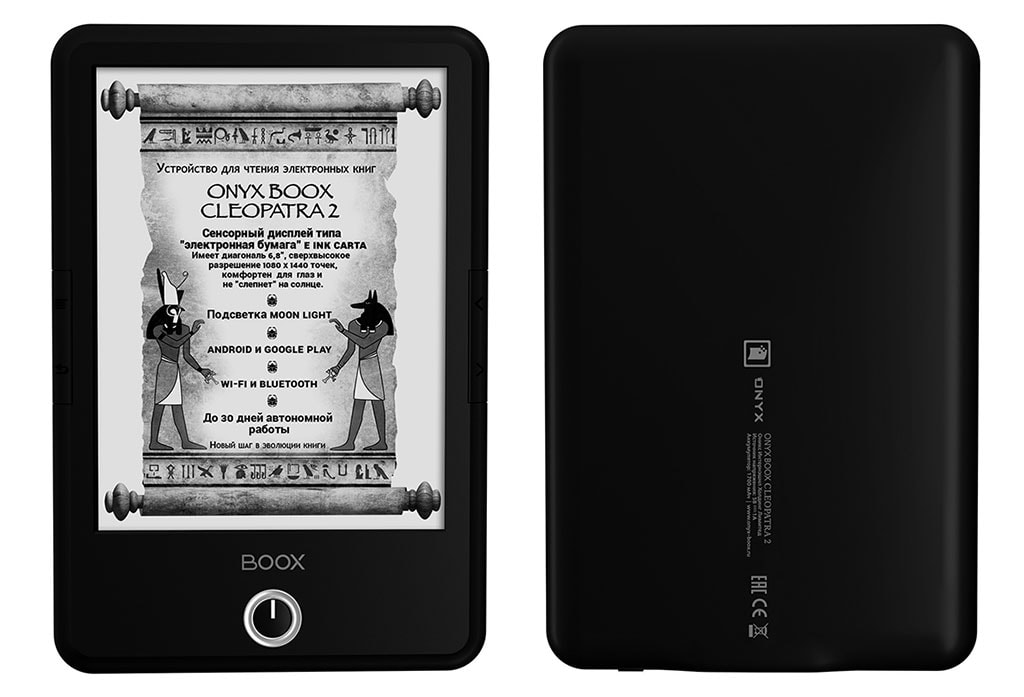 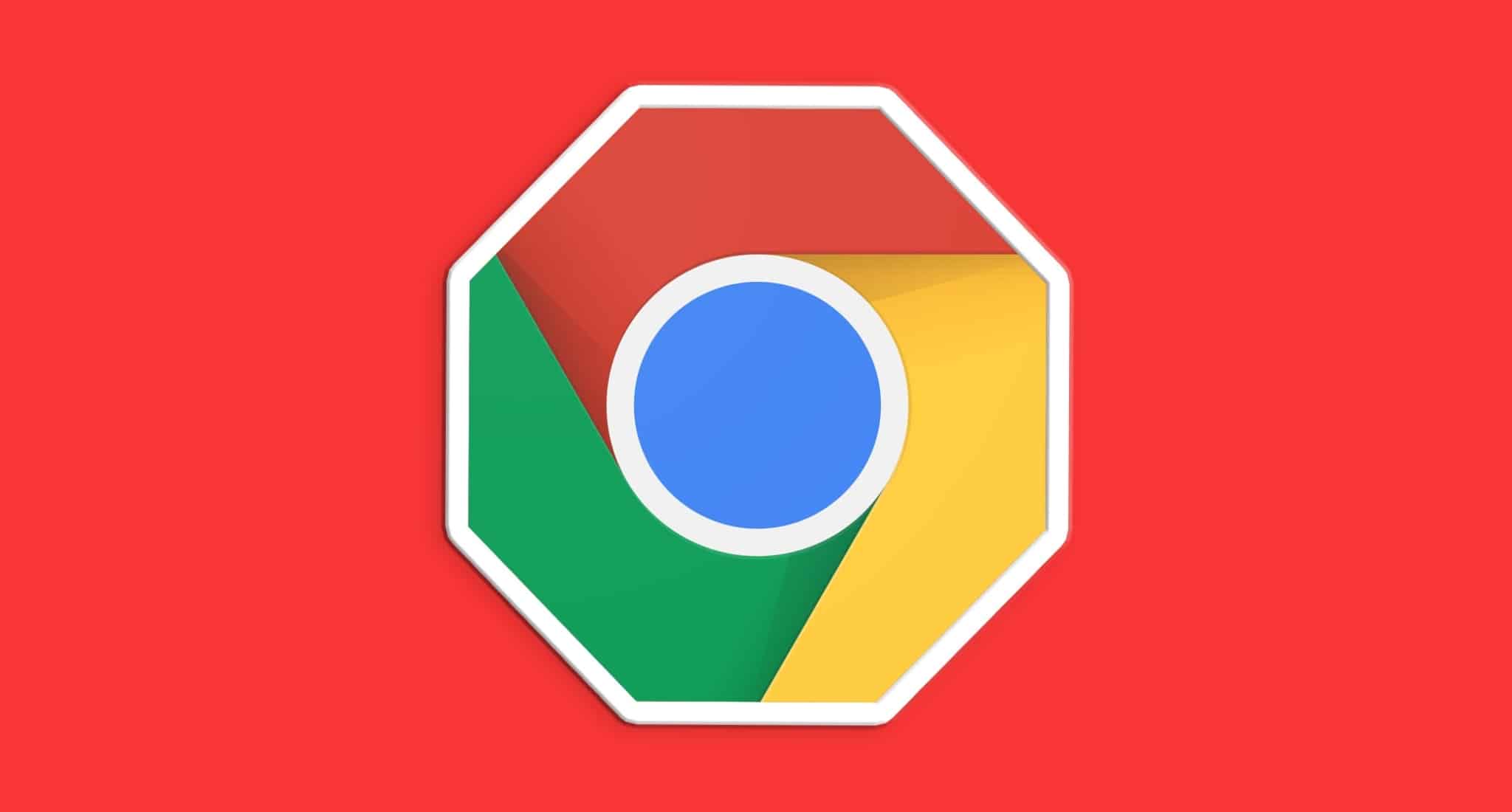