Why Books Are So Expensive in South Africa, and What Authors Can Do About It 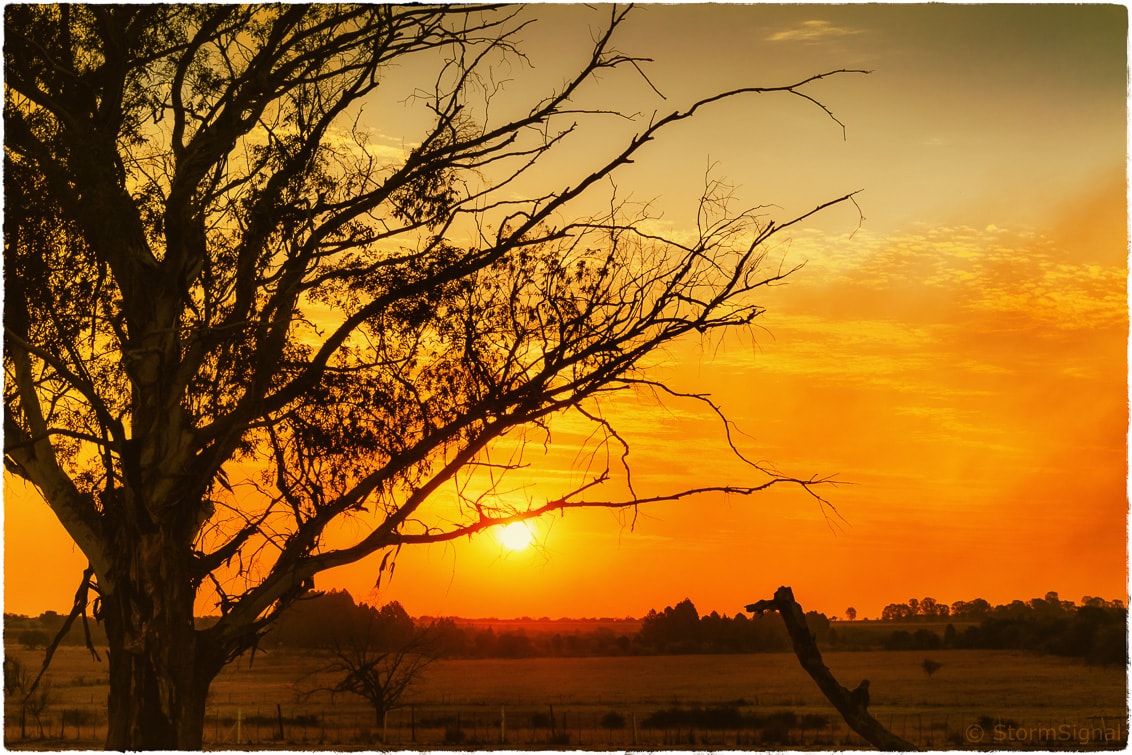 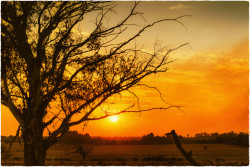 Late last week Jeremy Boraine, publishing director of South Africa’s Jonathan Ball Publishers, tried to answer the question "Why are books in South Africa so expensive at the moment?”, but I fear he isn’t seeing the forest for the trees.

Writing over at women24.com, Boraine explains that between imports, ebooks, and short production runs, books are bound to be expensive:

Earlier this year South African author Tom Eaton reached a similar conclusion, that the local market is so small that the average book only sells a thousand copies. Only Eaton described the market with more color:

Soon you’re riding the wave. A good review in a local newspaper causes a spike in sales, with literally dozens of copies flying off the shelves around the country. Your publisher organizes a radio interview on a very popular book show, and the beloved DJ provides some articulate insights into the blurb, which is all she’s read. (True story.) Over the course of the following week, up to nine people tell you that they heard the interview. Have they bought the book? Oh, they gush, they will. They almost definitely will.

But as weeks become months, and you start seeing your book in second-hand shops, marked down from R100 to R70 to R40 to Shem to Bwahahahaha, you realize that your publisher’s initial print run of 2,000 copies wasn’t a defeatist lowball estimate to knock your self-confidence. You’ve sold a thousand and change. And that’s that.

While that is a depressing summary of the local market, on the plus side it also presents a strong argument that SA authors should go digital and chase after the global English-language.

Boraine sees ebooks as a wound that has damaged the SA publishing industry, but like the apocryphal saying about the Chinese word for crisis, ebooks are both a problem and an opportunity.

Rather than focus on the shortcomings and limitations of the local book market, SA authors and publishers should devote their energies to going after the larger ebook market.

And while I’m sure they’ve already reached that conclusion, it’s kinda hard to tell from the complaints. 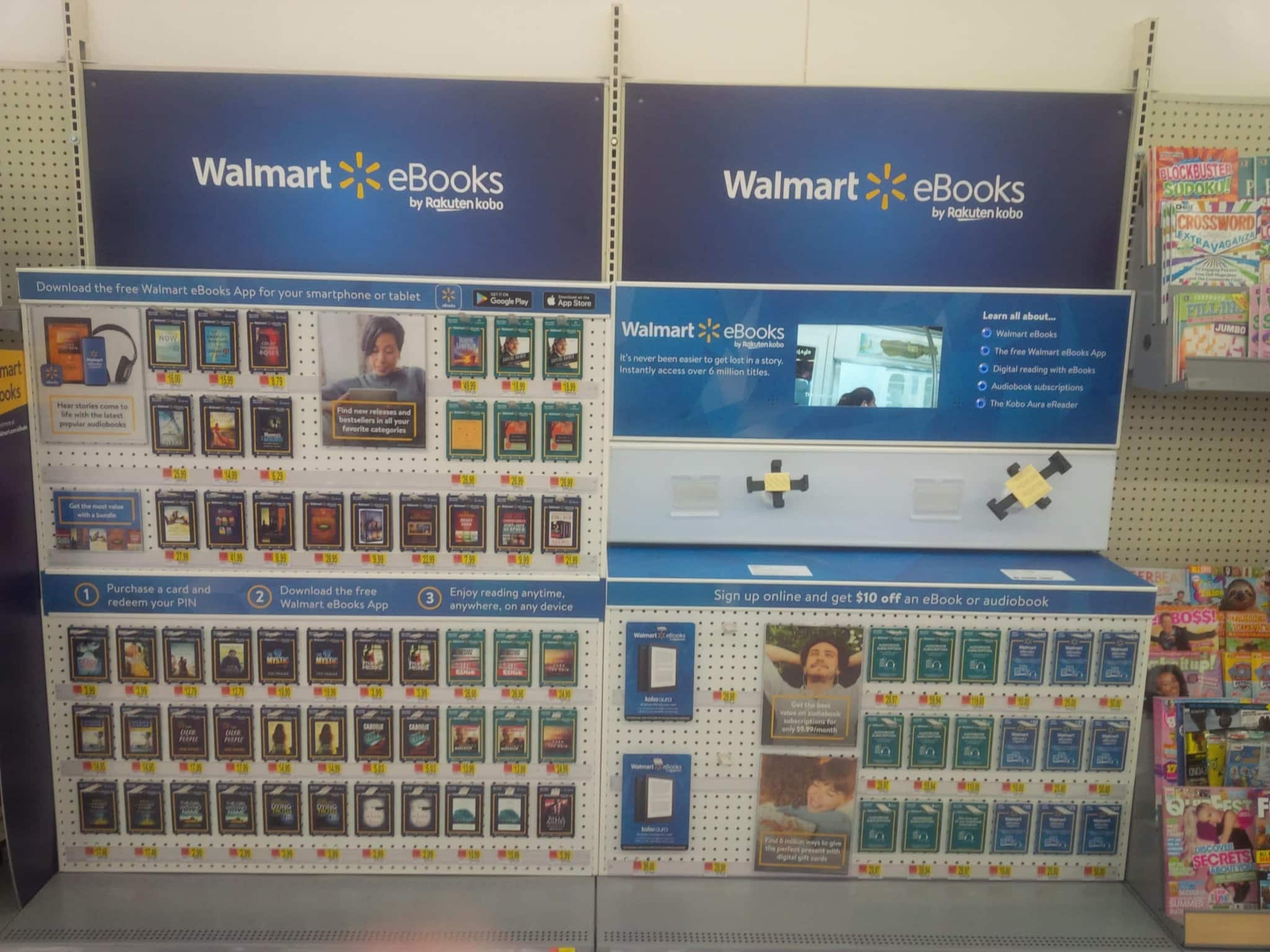 How to Get ALL of Your Data Out of Google Reader

When I lived near Hong Kong books at shops were about twice what they were in the US or the UK.

Given Amazon imposes the whispernet surcharge on ebooks in South Africa (and pays indie authors just 35% of the original list price) I can’t imagine Amazon’s South Africa ebook sale making any significant impact on the market.

[…] internet connection and a valid payment method anywhere in the world. South African authors could revive a moribund industry by, for example, targeting the US […]