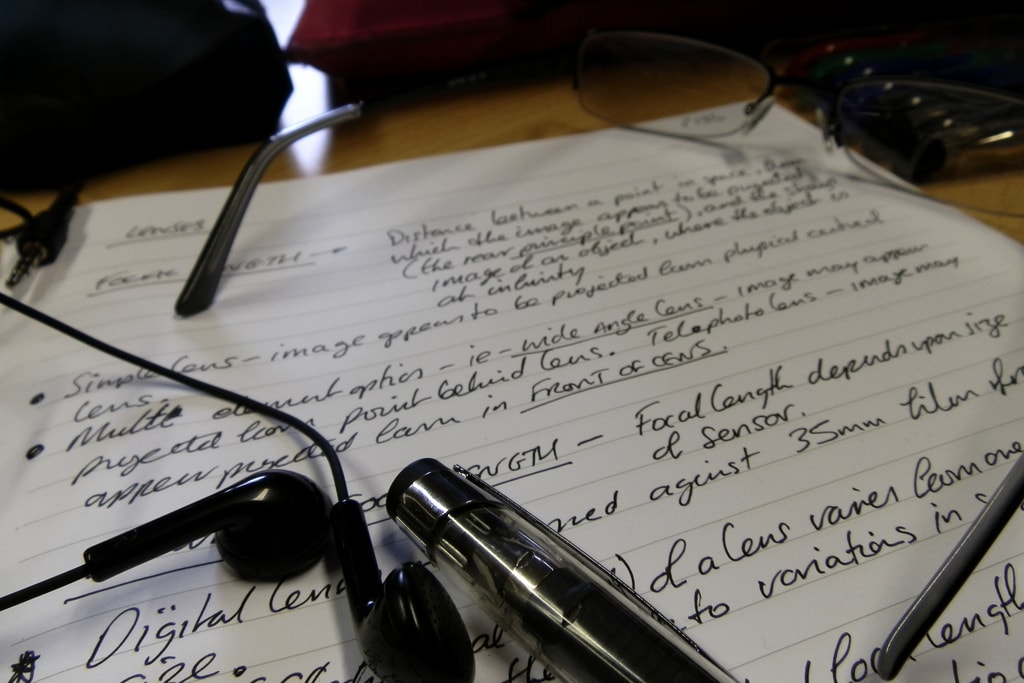 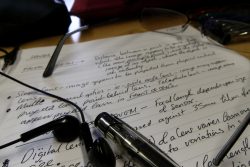 A British teacher wrote anonymously in The Guardian on Saturday about how the US’s latest mistake in public education has crossed the pond and is now ruining the academic careers.

Where in the US we have teachers finding themselves forced to teach a writing method which unintelligible while still scoring well on standardized tests, over in the UK teachers have to judge a student’s writing based on whether the student used all types of punctuation and all parts of speech in the gov’t assigned checklist:

I will read the story and delight at how well developed the characters are, how effectively suspense has been built up and how great the ending is.

But none of that matters. All that matters in year 6 are the interim teacher assessment frameworks. These make it clear that writing an engaging story is of secondary importance – what really counts is being able to use the passive voice, chuck in a modal verb, employ cohesive devices and throw in some semi-colons.

I read the story. It’s good and the author is rightly proud. However, it doesn’t have many sentences starting with conjunctions and it is lacking colons and semi-colons. According the government-devised scheme for judging writing, this child is not working at the expected standard.

This approach to assessment is supposed to be raising standards, but I do not see how. The children in my class have not become better writers this year. They haven’t had as many opportunities to be creative. They haven’t been able to focus on good story writing.

They have, however, become more technically proficient – but is this really what matters?

Apparently the UK has looked at how the US has screwed up public education with No EdTech Company Left Behind and decided to repeat the US mistakes of teaching to tests which don’t actually measure whether a student learned everything.

Congratulations. You’ve democratized education by making sure no one learns anything in school. Allow me to show you the prize you’re going to win, ten years down the line.

When I read the story in The Guardian over the weekend, i was reminded of an open letter published on the Washington Post several years ago. The letter was written by a retiring teacher who apologized to college professors for the incoming freshman class’s lack of writing skills.

Students were arriving in his class with marginal writing skills, and he was finding himself forced to teach the bad writing style which would serve the students best on the test,

Let me use as an example my own AP course, U.S. Government and Politics. I served several times as a reader for the examination that follows the course. In that capacity, I read the constructed responses that make up half of the score of a student’s examination. I saw several problems.

First (and I acknowledge that I bear some culpability here), in the AP U.S. Government exam the constructed responses are called “free response questions” and are graded by a rubric that is concerned primarily with content and, to a lesser degree, argument. If a student hits the points on the rubric, he or she gets the points for that rubric. There is no consideration of grammar or rhetoric, nor is credit given or a score reduced based on the format of the answer. A student who takes time to construct a clear topic sentence and a proper conclusion gets no credit for those words. Thus, a teacher might prepare the student to answer those questions in a format that is not good writing by any standard. If, as a teacher, you want your students to do their best, you have to have them practice what is effectively bad writing— no introduction, no conclusion, just hit the points of the rubric and provide the necessary factual support. Some critical thinking may be involved, at least, but the approach works against development of the kinds of writing that would be expected in a true college-level course in government and politics.

My students did well on those questions because we practiced bad writing. My teaching was not evaluated on the basis of how well my students did, but I felt I had a responsibility to prepare them for the examination in a way that could result in their obtaining college credit.

I would like to believe that I prepared them to think more critically and to present cogent arguments, but I could not simultaneously prepare them to do well on that portion of the test and teach them to write in a fashion that would properly serve them at higher levels of education.

While this all began with the misguided goal of fixing a problem, what happened is that the US is destroying the very concept of public education, and now the UK is copying our mistake.

You see, the unspoken corollary to these education reforms is that the riches will be able to overcome the flawed public school system either by switching to private schools or hiring tutors.

Rather than improve the standard of education, these "reforms" are reinforcing the existing rich-poor divide and lowering the education level of the overall population.

While that might not bother you personally, I can foresee a day when we have to work with the kids being educated today. To put it another way, where are our next authors coming from?

They sure as hell won’t be coming from the public schools, not unless they happen to be educated in illicit writing groups behind the gym.

So where will we find them? 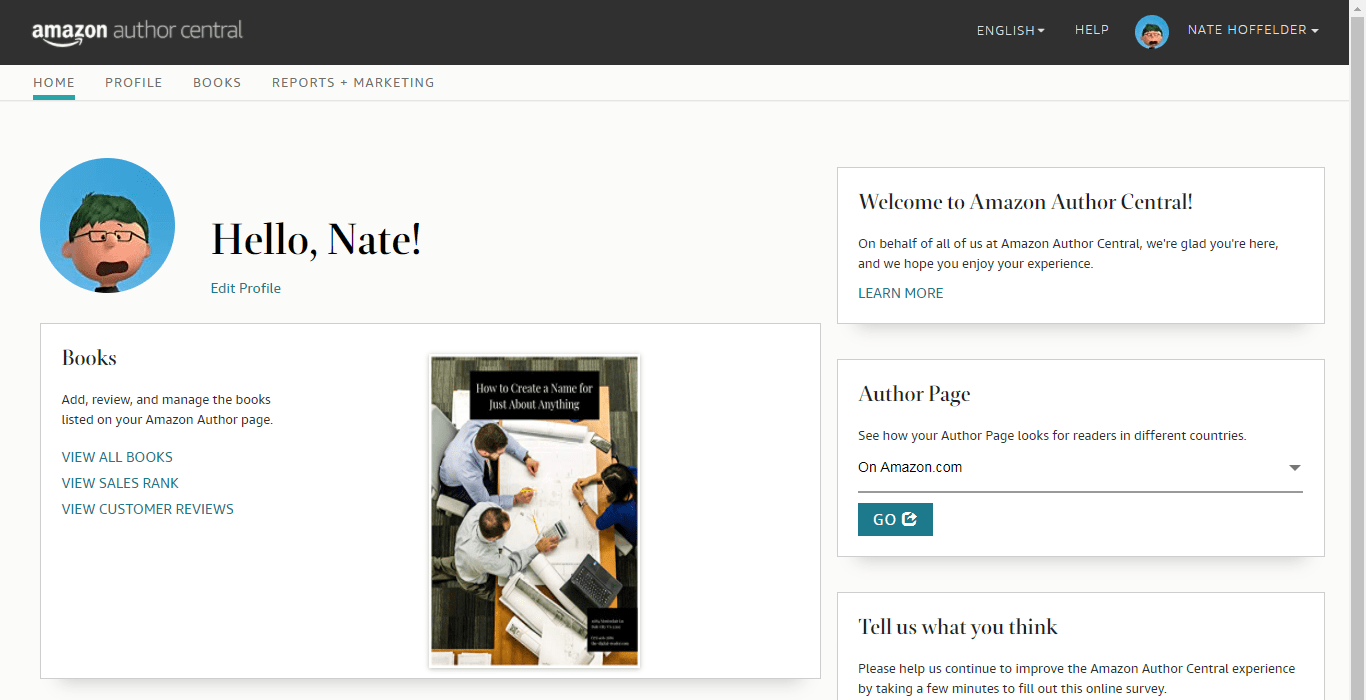 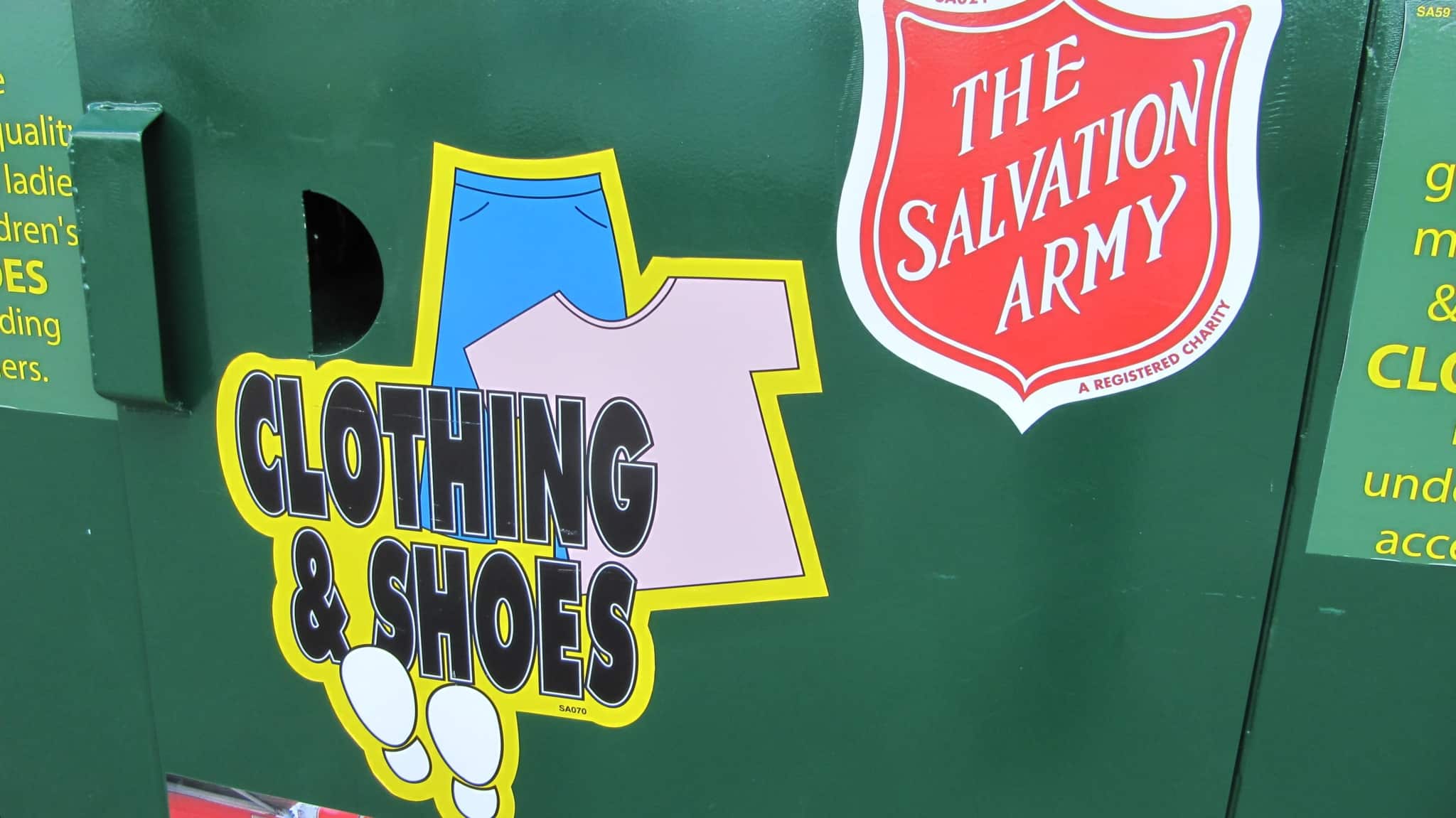 I don’t know why you supported your claim with a post about the AP Government exam. That’s not a dreaded EOI exam created from the No Child Left Behind Act. The Advanced Placement program was created in the 1950s to give college credit to advanced high school students. You really shouldn’t equate the two.

So how is one set of standards rubbing off on the other? They’re not. All you’ve done was taken two out of context articles and tried to establish a causal link between the two that may or may not exist.

There are significant problems with standardized testing and bench-marking but taking isolated teacher rants is not the way to explore these issues. It’s superficial and very limited in scope.

Because in both situations the students are being graded to a checklist rather than on the quality of the writing.

And you’re right, there is no causal link. What we have here are two independent examples of stupid politicians.

There are two main kinds of writing. One involves having something to say, the other involves being able to say it. They’re very different skills, and neither is much good on its own. But if there’s one thing I’ve learned in more than 20 years online, it’s that there have always been a lot of people who haven’t learned either one.

Hey there Nate. You’ll find a discussion of this over at TPV. It’s even infected the English IGCSE exams, which are used by private schools and homeschooling parents 🙂 outside the United States. Here’s what I wrote at TPV:

"Son just did his English IGCSE and it was dreadful! I had to UNTEACH him all the stuff I taught: no overuse of the exclamation mark, preferences for shorter sentences, active voice, clear language, simpler vocabulary. Nope. For his IGCSE exams, I had to promote very long words (of at least 4 syllables each); multi-line sentences; exclamation marks here and there; lots and lots of alliteration (alliteration isn’t bad, but this was overdoing it!); overload of illustrative, insightful, illuminating adjectives; never saying “said” when ejaculations, exclamations, shouts, gasps and wheezes will do… It’s too depressing to continue.

So anyway, I schooled him in how to write to pass his IGCSE exams and now I’ve got to (metaphorically) beat it out of him again."

Who’s going to benefit from this nosedive of standards (let’s face it) across the board? Easy. Asia. We already outscore you guys in Maths and Science, and our students are upwardly mobile, fully fed (20+% malnutrition in US schools), bright, enthusiastic and willing to learn, thanks to Confucian ideas across the continent. Forget the old ideas of "Asians only rote learn". The reality is much more complicated than that, as I can attest.