Amazon smartphone is now expected to arrive some time this year (June-ish), rumors have been circulating for some time now that it might have unusual specs. The Wall Street Journal, industry analysts, and unnamed sources have all said that the Amazon marathoner would have this feature or that feature, but which one is right?

That I cannot answer, but what I can do is examine each rumor and show you enough related information that you can make a decision.

In part one of this series I looked at an industry analyst’s speculation that the Amazon smartphone would have 6 cameras and use 4 of them for gesture recognition. In this post I plan to discuss a WSJ rumor that the 6 cameras would be used for a different purpose, and in part 3 I will cover whatever rumor makes an appearance next.

Update: Here is part three of this series.

A few days ago the Wall Street Journal reported:

The people said Amazon hopes to distinguish its phone in a crowded market with a screen capable of displaying seemingly three-dimensional images without special glasses, these people said. They said the phone would employ retina-tracking technology embedded in four front-facing cameras, or sensors, to make some images appear to be 3-D, similar to a hologram, the people said.

Eyeball tracking is a well-developed technology which is closely related to the gesture recognition tech mentioned in part one. Commercial solutions are available from a number of companies, and I also found one proof of concept project that used commonly available tech like webcams to track a user’s eyes. That project sacrificed quality for cheapness, but it does show us how little hardware is actually required.

Very few of the projects and products I found were mobile; most were tied into a desktop PC, and some even required goggles of some kind. Other products were based on easy to install sensor accessories, and there were even a couple products based on a smartphone.

For example, the Samsung Galaxy S4 launched last year with this feature:

On a related note, according to Samsung the S4 also had an IR sensor for simple gesture recognition.

While there is some dispute whether Samsung is tracking a user’s eye or their face, there are at least two other companies showing off similar tech that requires little more than the tech already built into the Galaxy S4 smartphone.

The first company, Sencogi, demoed a software solution last year. This literally requires no additional hardware than the S4:

The other company, The Eye Tribe, had to add a dongle to the Galaxy Note II in order for their tech to work. It’s not clear to me exactly what sensors are in the dongle, but as you can see it is quite tiny:

So far as I can tell, none of the current eye tracking tech requires 4 cameras, and some require just the hardware on a high end smartphone. With that in mind, it’s not clear why Amazon would need 4 cameras on their smartphone – especially when neither of the competing products require them.

It is worth noting that neither company is promising features similar to the WSJ rumor, which boasted a screen that "make some images appear to be 3-D, similar to a hologram". So it is possible that Amazon’s trick is more complicated and thus requires more cameras.

We’ll just have to wait and see. I fully expect more details to leak in the coming months, and chances are the rumors will either confirm or deny the rumors discussed above. 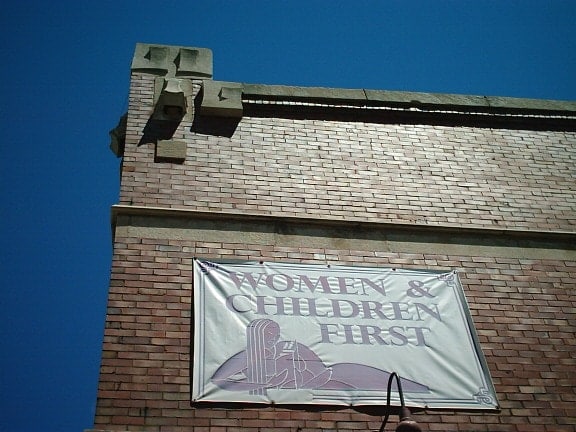 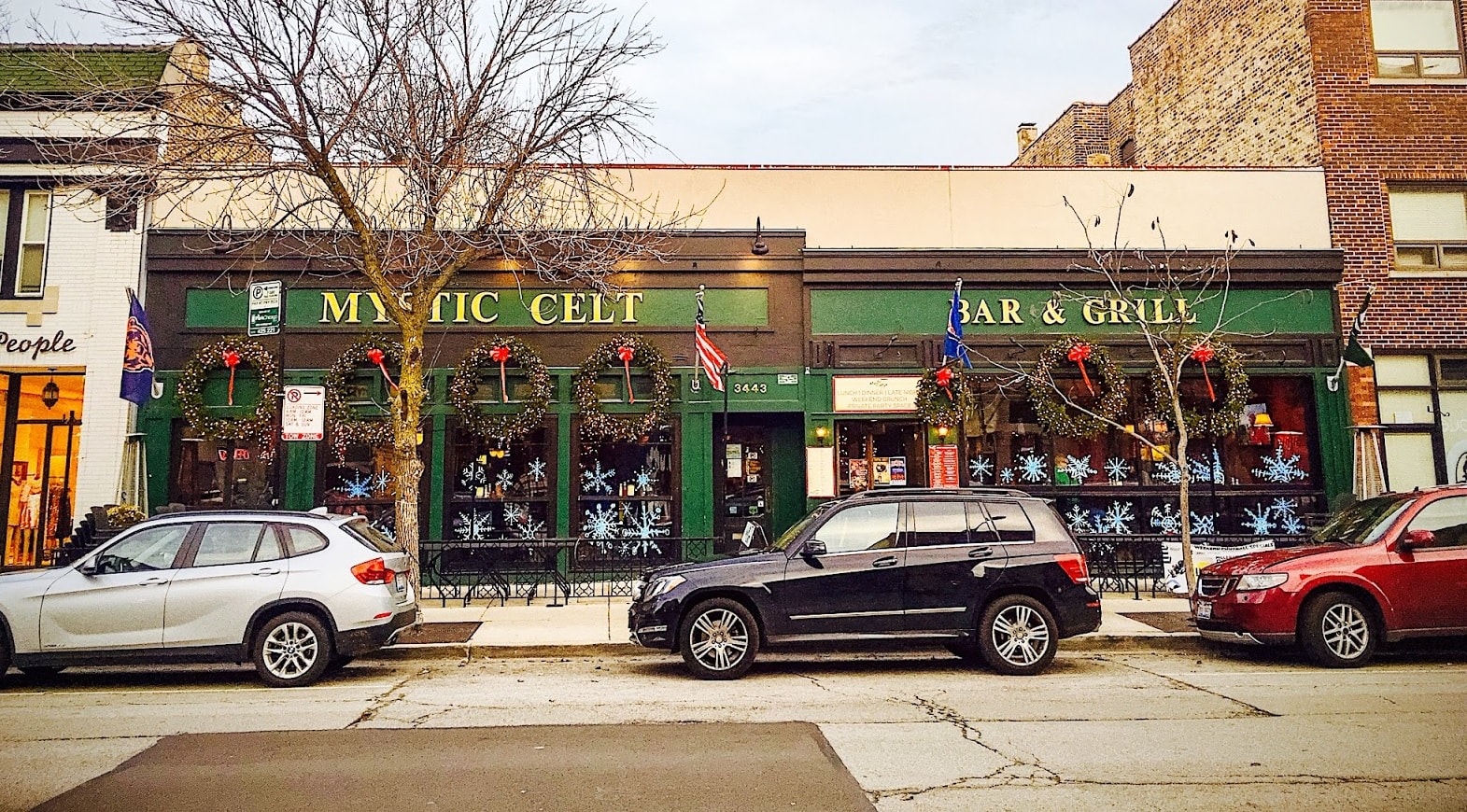 Amazon to Open Bookstore in Chicago in 2017

I don’t think you would need a different camera for each task. The data from a single camera could be copied and fed into several different processes, each with a different task. That would take a lot of processing power and RAM, but not multiple cameras.

I mentioned Neonode in part one of this series; I saw the possible connection. The tech is cool, yes, but its sensors are not cameras.

[…] the upcoming Amazon smartphone would need the rumored 4 cameras for either gesture recognition or eye tracking, and now that TechCrunch is reporting a new rumor about the 4 cameras I am still having trouble […]

[…] the upcoming Amazon smartphone would need the rumored 4 cameras for either gesture recognition or eye tracking, and now that TechCrunch is reporting a new rumor about the 4 cameras I am still having trouble […]

[…] is assuming that the cameras are needed for neat effects, but as I have pointed out before (one, two, three), most of the features mentioned so far don’t require 4 cameras. Other smartphones […]