Wikipedia announced a major update for its iPad and iPhone app today which adds a number of features and tweaks to the layout of the articles (including a couple changes which the Wikipedia Android app got a couple weeks ago).

Articles now feature a larger lead image, as well as a new gallery option for viewing all of the images in an article and a new related articles widget at the end of every article. 9to5Mac reports that Wikipedia is now collapsing some article sections behind buttons. For example, the biographical section of articles can be found behind a new “quick facts” button. Click it and you’ll see details like date of death, occupation, etc.

Wikipedia has also tweaked the search function. The app supports full-text lookup, and some of the results will now show brief descriptions (when available).

And last but not least, the iOS app has a new sharing option.  Readers now have the option of highlighting a piece of text and sharing the text as an image. The app will automatically combine the text with an image from the article, resulting in something like this: 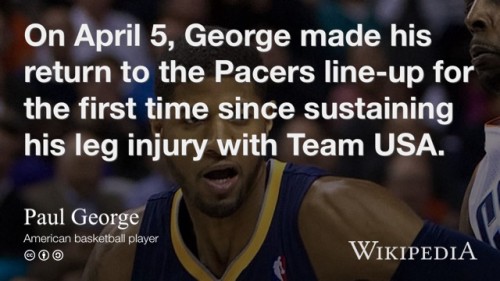 Note: The Wikipedia Android app also has this sharing option.

This isn’t the first app to add this type of sharing option; Instapaper added a similar feature a few weeks ago, but that wasn’t as good. Instapaper only let you share text, while Wikipedia combines text with an image. that is a subtle but significant improvement.

You can find the new Wikipedia app in iTunes. The update should be rolled out to all users by the end of the day. 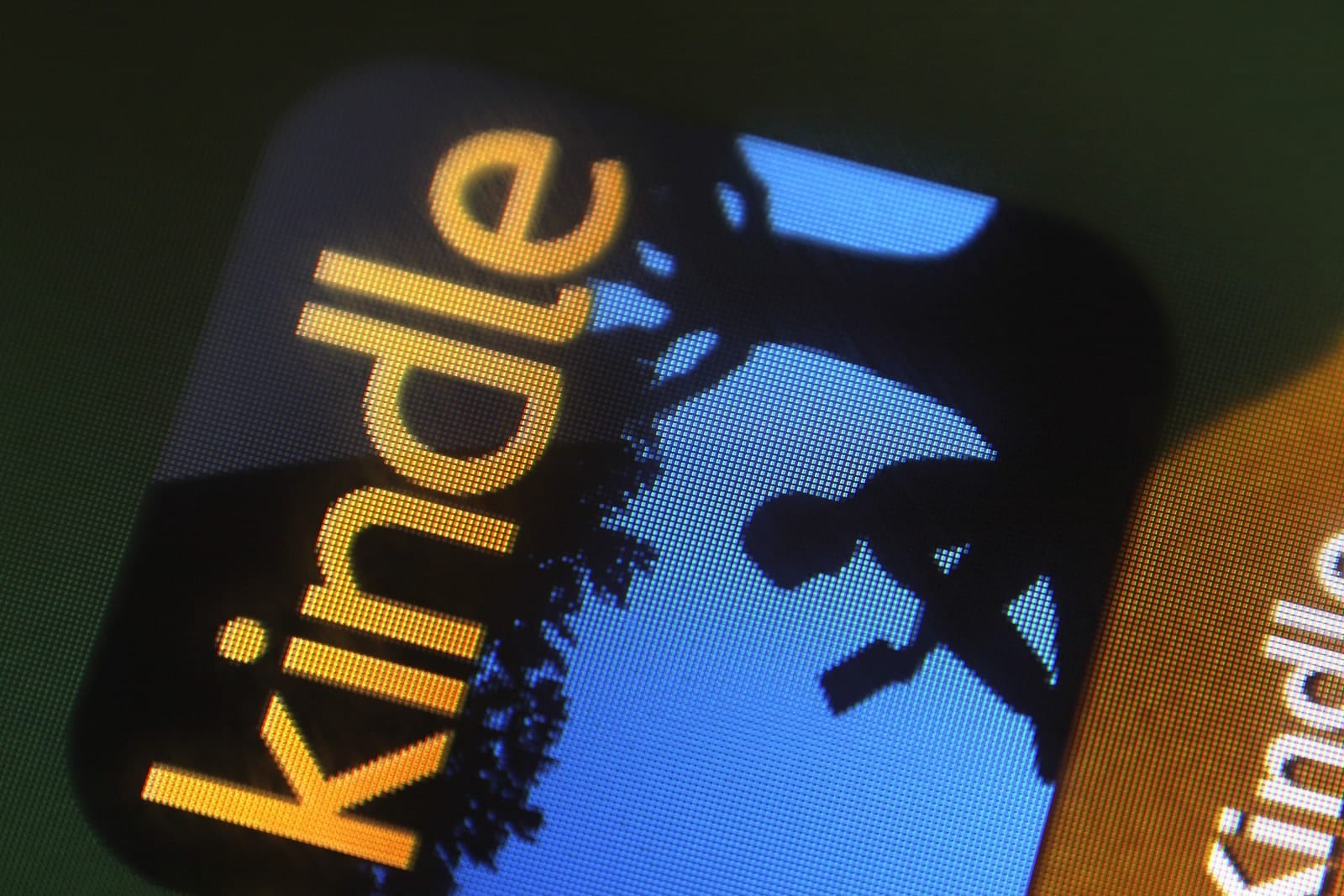 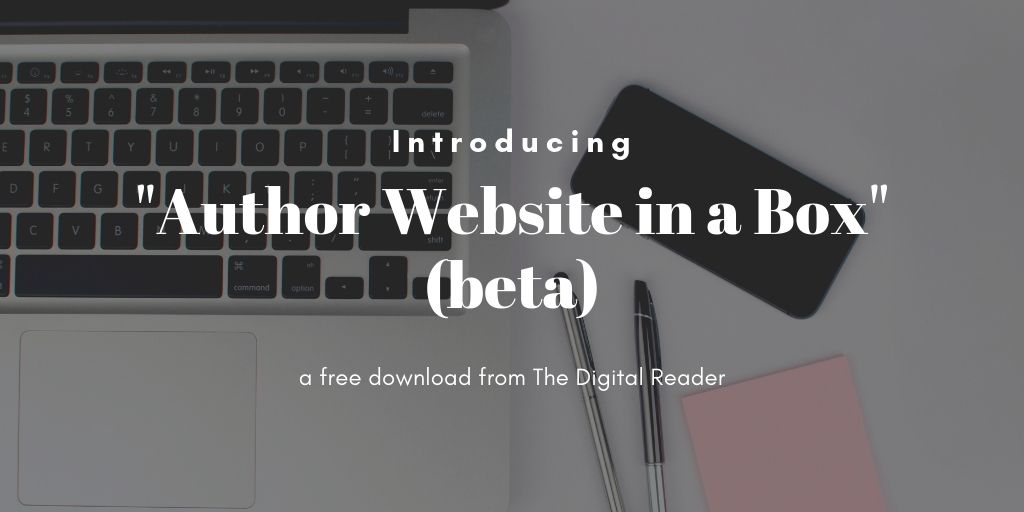