Microsoft may have announced earlier this week that Windows 10 would be available as an upgrade option for all Windows devices running Windows 7, Windows 8, and Windows Phone 8, but that broad promise came with some  no small amount of fine print. 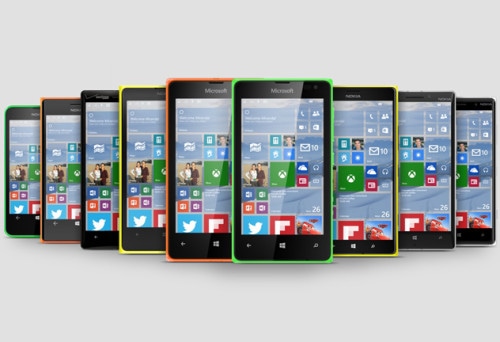 Microsoft revealed yesterday that when they said all Windows Phone devices would get Windows 10, they didn’t actually mean all of them:

Like any upgrade to a new platform, not every phone will upgrade or support all possible Windows 10 features, and certain features and experiences will require more advanced future hardware. Our goal is for the majority of the Lumia phones running Windows Phone 8 and 8.1 to join the Windows ecosystem along with an expected hundreds of millions of PCs, tablets and other devices running the next generation of Windows.

That is not an unreasonable statement to make, but there’s a huge difference between this statement and what MS told us before.

Would anyone care to bet that when the trial build of Windows 10 for smartphones is released in February, we’re going to find that Microsoft won’t meet their goal of "the majority of the Lumia phones running Windows Phone 8 and 8.1 to join the Windows ecosystem"?

Call me pessimistic, but now that we know that not all of Microsoft’s tablets will be getting Windows 10 I think a bit of realistic pessimism is in order.

Microsoft confirmed to Cnet yesterday that it had no plans for a Windows 10 upgrade for tablets running Windows RT. Given that Windows RT wasn’t mentioned at the Windows 10 launch event, this comes as no surprise, and it means that the Surface RT and the Surface 2 as well as a (mercifully small) number of other tablets won’t be getting all the pretty new Windows 10 features coming to Windows phones and PCs, and tablets running Windows 8.1. 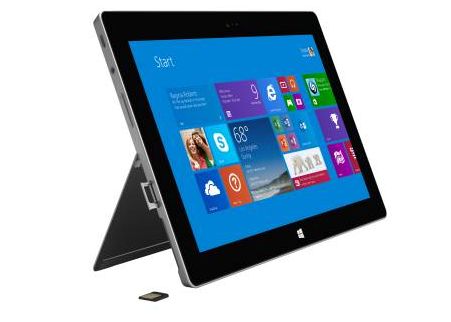 Microsoft has said that Windows RT devices will be getting an update which "will have some of the functionality of Windows 10". It’s not clear whether that will include the Spartan web browser, Cortana virtual assistant, universal Windows apps, Xbox One streaming, or the other cool features MS showed off at the Windows 10 launch event earlier this week.

The Surface RT was Microsoft’s first attempt to bring a single unifying Windows OS to both Intel and ARM chips, only it didn’t work out so well.  In order to bring Windows 8 to a tablet running on an ARM chip, MS had to cut off backwards compatibility with legacy Windows apps (which require Intel’s x86 chips). Between that and a price tag that was higher than competing name-brand Windows 8 tablets, the Surface RT hasn’t proven popular.

And now that Windows RT has lost forward compatibility as well, it is truly living up to its acronym (Reduced Technology).

What happened to the Kno?