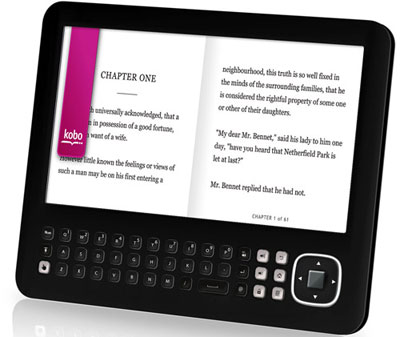 My competition has turned up an interesting detail on that funky Android tablet I showed you a few weeks back. He figured out who had imported it and even better, he found it for sale on Walmart’s website.

I can now tell you that the name is the eMatics eGlide eReader Pro. Walmart is calling it an Android tablet, and the product listing confirms all the details I posted last time. It even adds a few that I didn’t know.

Now I can confirm that it has 4GB Flash storage, and that it ships with the Kobo Android app. It will also come with Adobe Reader and some type of app market. the product listing also mentions 720p HD video playback.

That’s all I could glean from the listing, so I’m going to have to wait until Tuesday to post more about this thing. That’s when my unit arrives. I’ve been wanting to hold one of these things ever since it first appeared at CES 2011, but this is the first time that it has been offered for sale anywhere that I can find. It was supposed to hit the market in the UK this summer but I don’t think it did.

This thing is the 3 legged cat of Android gadgets, and I cannot help but want to give it a good home. I know that analogy makes bme the crazy cat lady, but I can live with that. 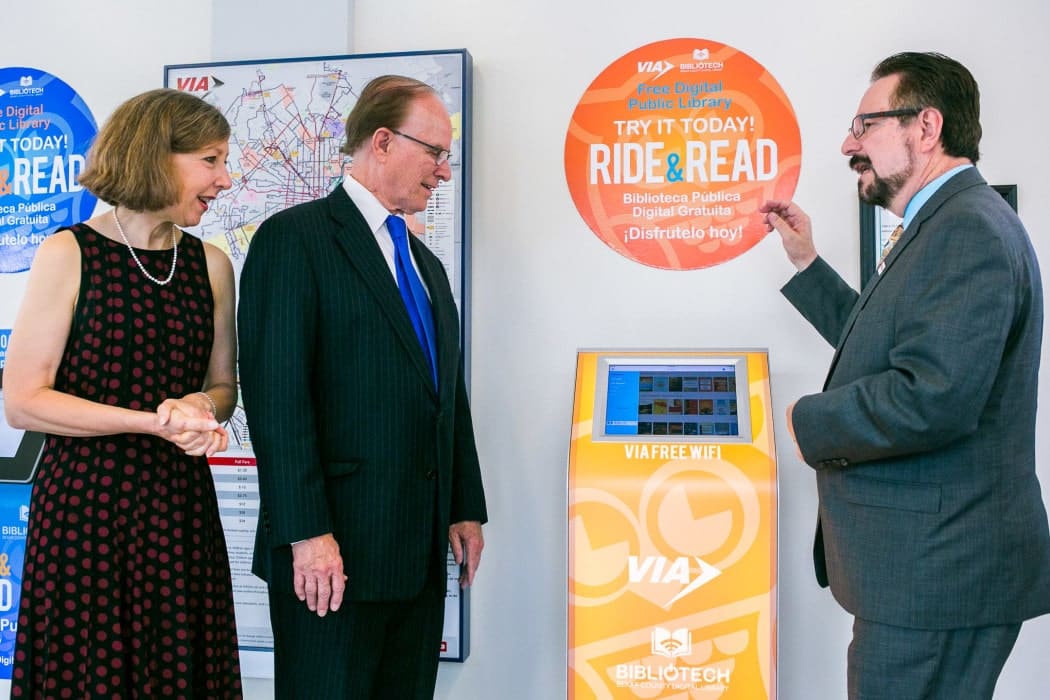 […] I’ve covered the specs before, so I won’t repeat them here. But let me fill in a few details that aren’t mentioned anywhere and can’t be seen in the picture. […]

Hi, I just picked up one of these, refurbished. Pretty good as an ereader and video is pretty decent on it too. Battery could be better, but pretty happy with it as a holiday reader. Any questions let me know