Would You Write Your Next Book Using Smart Compose, Google’s Autocomplete?

Autocomplete is perhaps best-known for its use in "complete this sentence" memes, and that is because it is programmed almost at a "throw it against the wall and see what sticks" level of functionality.

It’s kind of like auto-complete for entire emails, given that it predicts what it thinks you want to type next using historical grammar and typing patterns — if you like the suggested text, you just swipe or hit the tab key to accept it. Smart Compose can also leverage contextual cues to make suggestions; for example, if you’re writing a message on a Friday, it may suggest “Have a nice weekend” to complete the email.

It makes complete sense that Google is now expanding Smart Compose to Google Docs for G Suite, given that there is nothing about the underlying technology that makes it inherently suitable only for emails. Many people who write business documents, such as contracts or marketing copy, often start their drafts in Google Docs, and predictive writing could help speed up the process, prevent repetitive writing, and even reduce spelling or grammatical mistakes.

The feature is going to launch in beta in G Suite. You can apply to join the beta here.

Google Docs is not the most widely used book authoring tool, but it is a functionally complete office app, and you could write a book in it (I am sure that a lot of people have already done so).

And now it’s getting an autocomplete feature.

Would you use it when writing your next book, if you could? 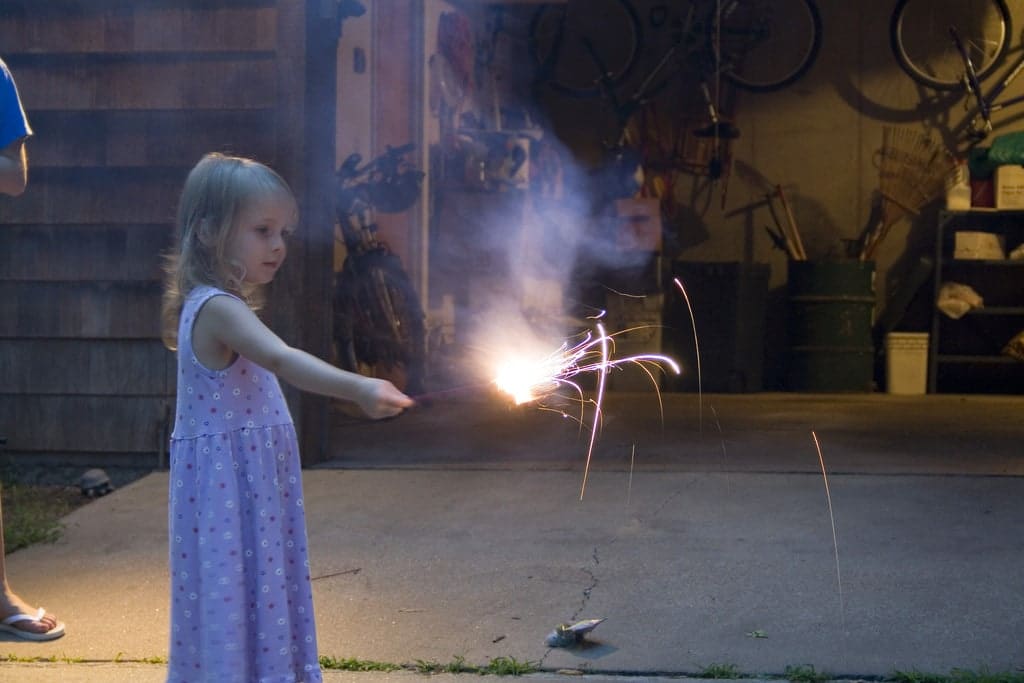 "Would you use it when writing your next book, if you could?"

No, because it would not sound at all like me. 😛
(And I have enough fun trying to keep things straight while writing without this thing as a steady distraction. 😉 )