WSJ Agrees With Me: Facebook Now Working on a Flipboard-Style App Called Reader 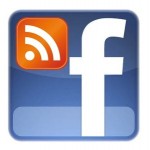 Remember those hints about RSS feeds that showed up on the Facebook dev pages a couple weeks back? The WSJ has a few rumors about what they are for, and if their sources are correct then that code might have something to do with a mobile news reader app:

The social network has been quietly working on a service, internally called Reader, that displays content from Facebook users and publishers in a new visual format tailored for mobile devices, people with knowledge of the matter said.

The project, which the company has been developing for more than a year, is designed to showcase news content in particular. Recent versions of Reader resemble Flipboard Inc., a smartphone and tablet app that aggregates stories from multiple sources and lets users swipe to flip through articles, said the people with knowledge of the project.

While it’s unclear when Facebook will be ready to unveil the product, if it ever is, the Reader project is a sign the company is trying to get users to spend more time with it on mobile devices—and to see more ads.

That is more or less what I predicted the week before last:

Okay, I forgot to specifically mention mobile, but that is something one would simply assume these days.

I even got the connection to Facebook’s existing social reader apps (which were launched in early 2012). The WSJ mentions that Reader has been under development for "more than a year",  and that means it probably grew out of the social reader apps.

There’s no info yet on when Facebook plans to launch Reader, and given their recent behavior it could happen at any time. lately Facebook has been eschewing any regular release schedule and instead has been announcing new features when they are ready. The most recent announcement covered Instagram’s new support for video, and that event was announced barely a week in advance. 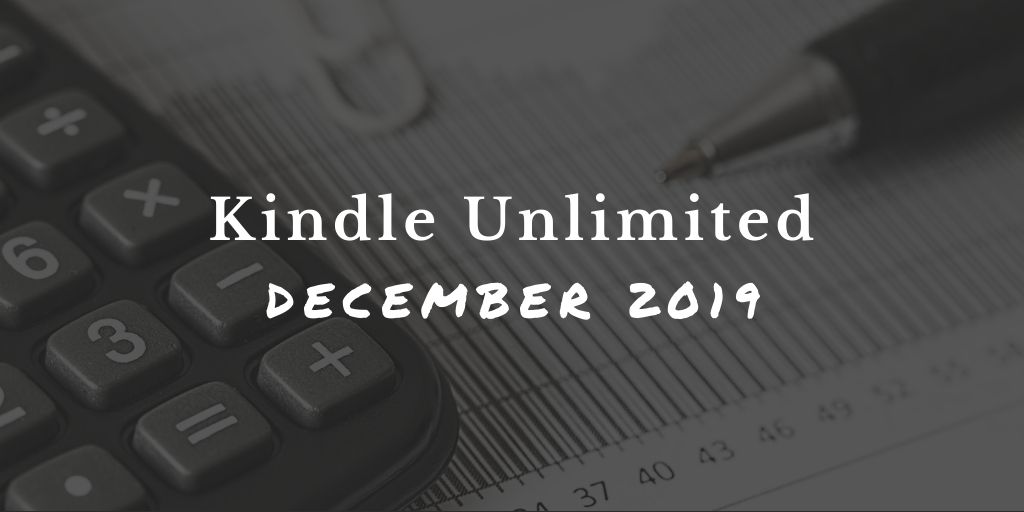 Is Amazon Looking to Buy Comixology?

[…] have been circulating for over 6 months now that Facebook was working on some type of mobile news reader, and today we finally got to see what everyone is talking […]