Remember that rumor that came out of Korea in early June about Apple supposedly working on a 12.9″ iPad? The WSJ is reviving the rumor and claiming that they have new sources:

Apple and its Asian suppliers are testing larger screens for iPhones and tablets, officials at the company’s suppliers say.

In recent months, Apple has asked for prototype smartphone screens larger than 4 inches and has also asked for screen designs for a new tablet device measuring slightly less than 13 inches diagonally, they said.

This rumor is being repeated all over the blogosphere, but I don’t give it any credence. This rumor has every sign of being recycled, it’s coming from a source that lacks credibility, and it is simply too thin to take seriously.

Given that this is basically the same rumor as the one from early June, let me repeat part of why I thought that rumor was bunk:

It’s pretty simple, actually: There already is an iPad Maxi.

The first thing I realized about a 12.9″ tablet is that the screen size alone is enough to move it out of the "laptop accessory" category and into the "laptop alternative". Trying to shove a 12″ tablet and a 12″ laptop into a single bag would be kinda awkward, so users are going to want to carry one or the other. Also, by the time you add enough battery life to support that 12.9″ screen you already have a rather hefty device, so you might as well go all the way and give the tablet a more powerful CPU as well as the ability to run a full OS, not a mobile OS like iOS (which runs on the iPad and iPhone).

I would agree that this tablet is worth making, but that’s my point.

Someone already is making the tablet: Axiotron.

And this rumor is even less credible.

First,the actual rumor here consists of a single sentence. That’s just not enough substance. Also, it’s not completely clear that the WSJ has actual sources of their own. For all we know the WSJ could literally be recycling old rumors. Given their past coverage of tech rumors I would not put it past them.

The thing is, I’ve largely stopped believing any tech rumors reported by the WSJ; they’re just not credible any more.

These are the folks that took an unsubstantiated rumor that Microsoft may have ordered small screens and spun it into a report that Microsoft had a smartphone in the works (I satirized that WSJ story). In fact, that is a pattern that the WSJ follows with many of their stories about tech rumors.

Someone  give me a nudge when a real news story shows up, willya?

Google launched a new URL shortener (& so did I) 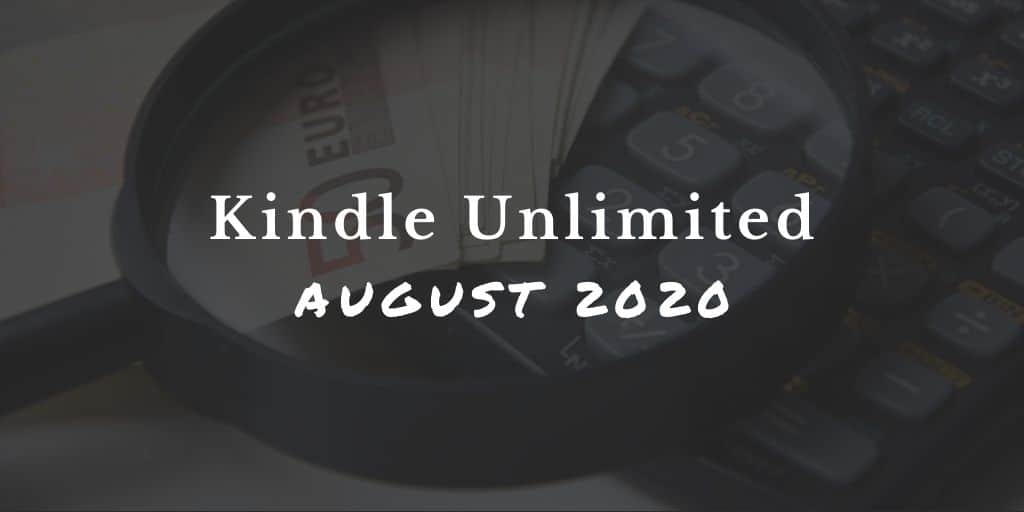 This reminds me of an article by MG Siegler I saw in my news trawl today, in which he observes that tech news these days tends to be 75% sort of true, 15% complete bullshit, and 5% true.

That’s an excellent rule of thumb. I’m going to find that and codify it as Siegler’s law.

Tech media, like fortune tellers, rarely get confronted whether their predictions were true or not. No one goes back to check what people said 2 years earlier, and when people do they just chuckle and move on.

I can live with the predictions; it’s the poorly thought out rumors that drive me up the wall.

[…] I am expecting we will see those components eventually. Yes, I am backing down from my previous arguments that Apple wasn’t going to develop a larger […]