Xiaomi Reports That 100 million Smartphones Are Running its MIUI OS

Xiaomi may not be a household name in the west, but it’s selling a lot of smartphones and tablets in China, and today it hit a new milestone. The smartphone maker is holding a press event today in San Francisco, and according to a couple sources Xiaomi is now saying that its OS now has 100 million active users.

MIUI OS is a custom version of Android. Built and maintained by Xiaomi, MIUI was originally intended to be entirely Google-free alternate fork of Android based on Android 2.2 Froyo.

It has since been updated numerous times since it launched in August 2010 with new features including a virus scanning engine and later versions of Android, and as Xiaomi expanded internationally MIUI also gained access to official Google services, including Google Play. Xiaomi smartphones sold in India, Singapore, Malaysia, and Indonesia now ship as Google certified devices.

That’s far short of Apple’s claim of a billion iOS devices sold, but it still puts makes Xiaomi the 4th largest maker of smartphones and tablets, according to IDC. 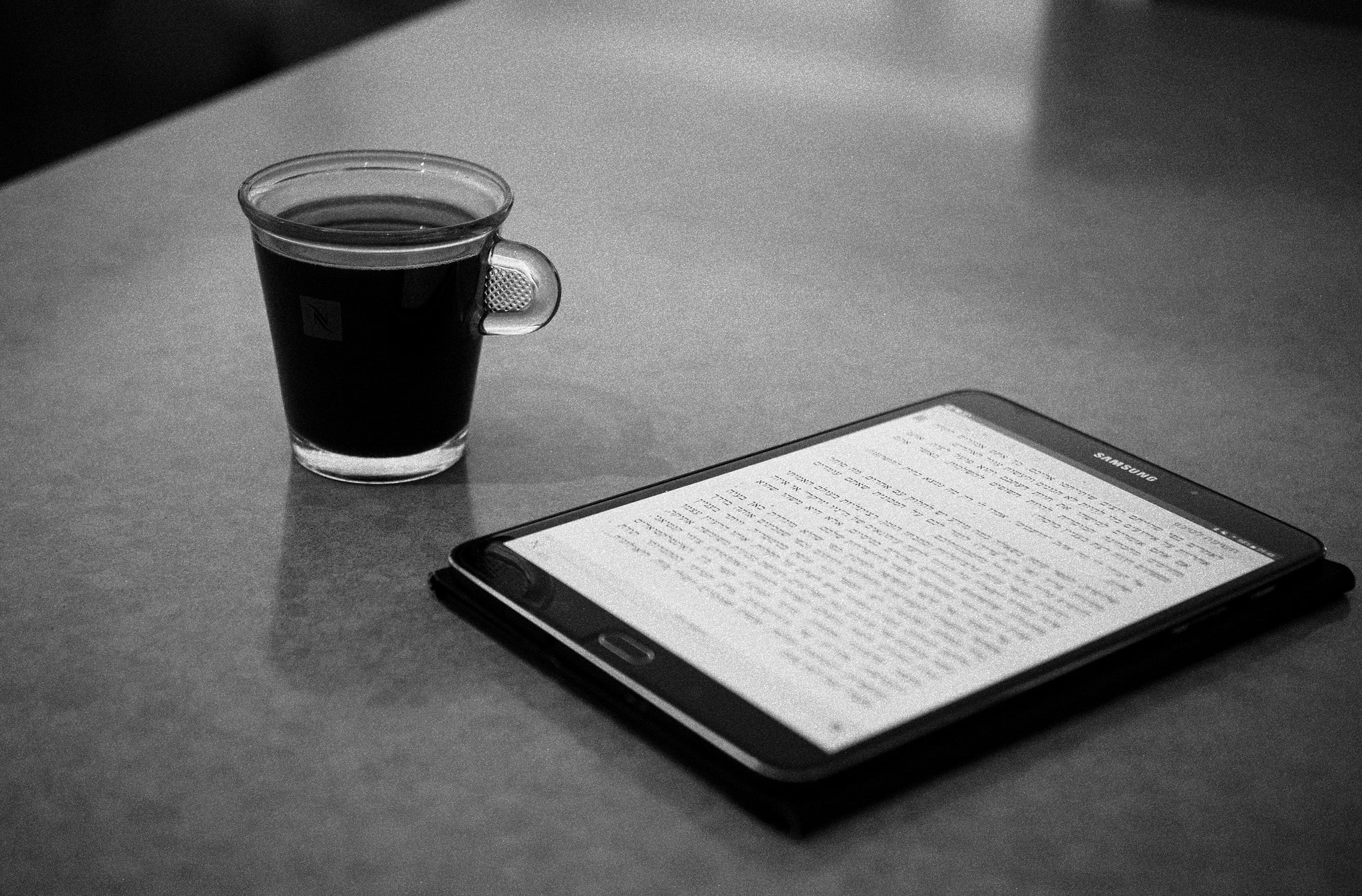