The self publishing site XinXii announced yesterday that they plan to release their own HTML5 app. You’ll be able to use the app to buy and read any one of 12 thousand ebooks. The app is due out in late summer 2011, and XinXii plan to have it available for Android, iPad, and iPhone.

I have to admit that I haven’t really looked at Xinxii until this announcement, and I was prepared to dismiss them for having such a small selection (compared to SmashWords 50+ thousand titles) and the fact they’re spending money on an app.

But then there are the details that set them apart from Smashwords. Xinxii let you upload and sell any type of file (including ePUB, Excel, mobi, mp3, PDF, PowerPoint and Word). SmashWords only accept a particular mangled form of MSWord which is then (poorly) converted into a wide variety of formats.

P.S. You can get the HTML5 app at app.xinxii.com when it is released.

Amazon Expands Sunday Deliveries into 7 Cities in the UK 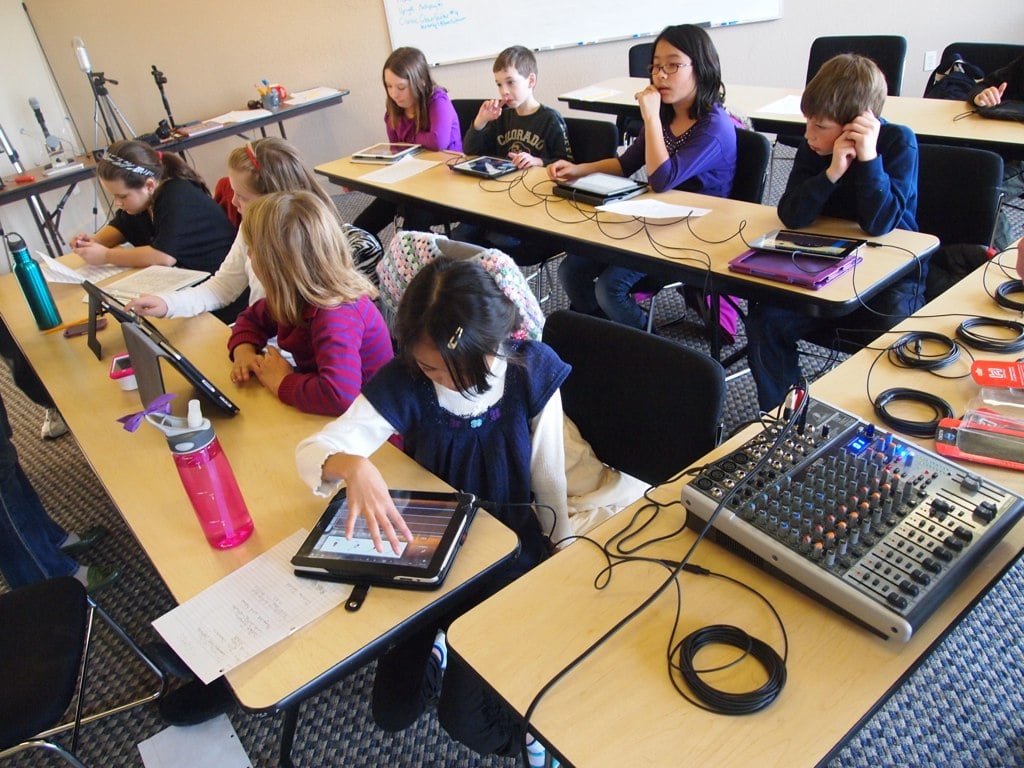