This morning’s post about reading comics on the Fire tablet reminded me that my digital comic library was far more limited than my ebook collection, and so I set out to correct the problem.

And since I am cheap, that means I started looking for free comic book sites. Compared to free ebook sites, or free audiobook sites, websites with truly free (no registration, no DRM) digital comics are rather thin on the ground.

But I still managed to find a few worthwhile websites.

To start, all the major ebookstores, including Kindle, Kobo, and Google Play Books, have at least a few free digital comics just like they have free ebooks. You can also find free digital comics at public libraries which have partnered with services like Hoopla, OverDrive, and Comicsfix, publishers like Dark Horse, retailers like DriveThru Comics, or at Comixology, but that’s just the beginning.

Calling itself the premier site for digital comics, Comic Book + boasts a catalog of over 26 thousand titles, mostly from the Golden Age of American comics. it also has a forum where members congregate to discuss comics.

Registration is required, and new members have to be manually approved, but the process is free.

As we all know, the Internet Archive aspires to backing up the sum of human knowledge, and that includes comics.

The IA has a collection of some 15,000 titles, in a variety of formats. Due to its eclectic collection process, it’s hard to say what you will find there, but I have found a mix of Golden Age comics and newer titles from the past few decades, as well as some titles which were first released digitally.

Like Comic Book Plus, this site has a collection of Golden Age and other comics, all of which have been checked and are legal to download.

The DCM only supports CBZ downloads, but so long as you have calibre that should not be an issue.

Three free sites and three commercial sites does not make for a long or well-stocked list of free comic book sites, but to be honest I had some trouble finding such sites.

Some have closed over the years, others have pivoted to serve new uses, and others, well, they felt scuzzy and disreputable.

Sowhat’s your favorite site for comic books? Do you know of a good one which I missed? 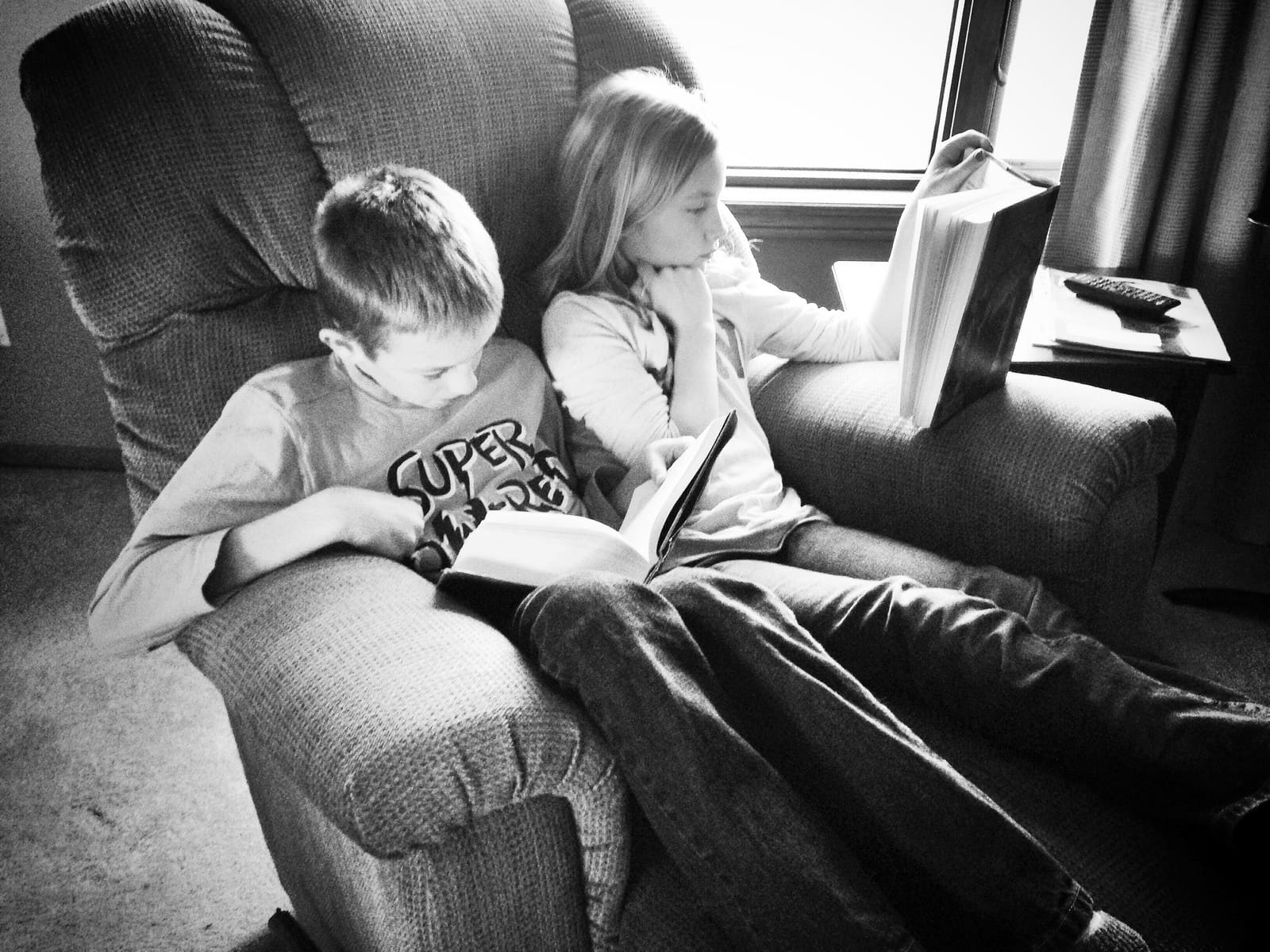 As a life long collector of Classic Illustrated Comics I just wanted to add that some of them are available as downloads from local libraries. It’s a mix of DRM and DRM free, depending on the issue, most in both PDF and EPUB.

You also forgot the free services many urban libraries have. Both Hoopla and Comics Plus have library versions. Since this was published I have been using them and have been very pleased with the depth. It is easier to say who is not in those collections: Marvel, DC, and Darkhorse than who is not. Valiant, Image, Dynamite, Boom and many other solid publishers are well represented.

I don’t think either service deserves a spot in the list, but you’re right in that I should mention them in the same section as Comixology, etc.