Google launched its modular smartphone project in order to speed up device innovation and make it possible for new features to reach the market in a matter of months and not years.

If the modules which Yezz is showing off at Mobile World Congress are any indication, Google’s plans are about to be wildly successful. 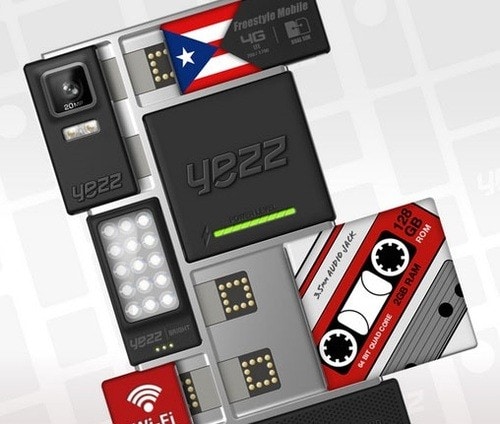 Yezz is in Barcelona this week to show off a number of module ideas. All we have at this time are mockups, but some of the ideas have this jaded blogger sitting up and paying attention.

In addition to expected modules like camera, audio, battery, screen, etc, Yezz is letting MWC attendees play with a dummy game controller module developed for Project Ara. They also have an LED flashlight module, and a smartcover which slots into one of the module slots on the rear and adds a solar panel. Not only will you be able to wake up your Ara simply by opening the cover, you will also be able to recharge it simply by leaving it in bright sunlight.

Or at least that is what we’re hoping. Yezz is hoping that its Project Ara smartphone will cost around $200. As I recall, Google wants to have a model selling for $99.

Update: Yezz informs me that the launch date for Project Ara has not been set, and that reports that the pilot will happen this year are incorrect. 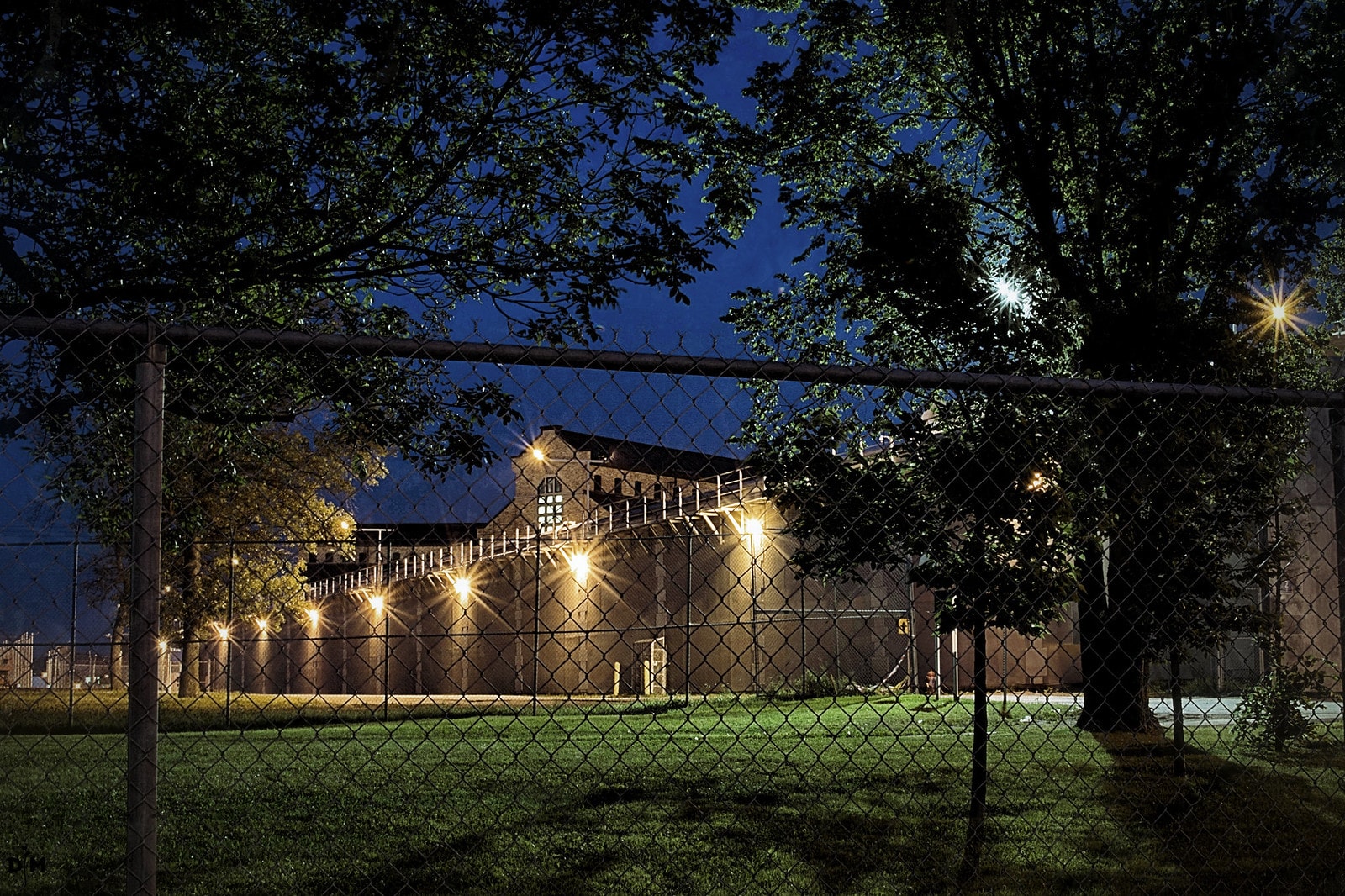 Ara is driving me crazy, there are so many possibilities to what you can make with it or even one day the worlds most powerful smartphone

There are times where Ara feels less like a revolutionary new hardware platform and more like a filed experiment in driving techies insane with desire.

[…] smartphone platform. It's a huge undertaking that has the support of dozens of module builders, telecoms, non-profits, and […]

[…] today that Google's modular smartphone might not be hitting the market this year as promised. The Project Ara pilot test, which was set to run time time this year on the island of Puerto Rico, has been scrapped. The […]