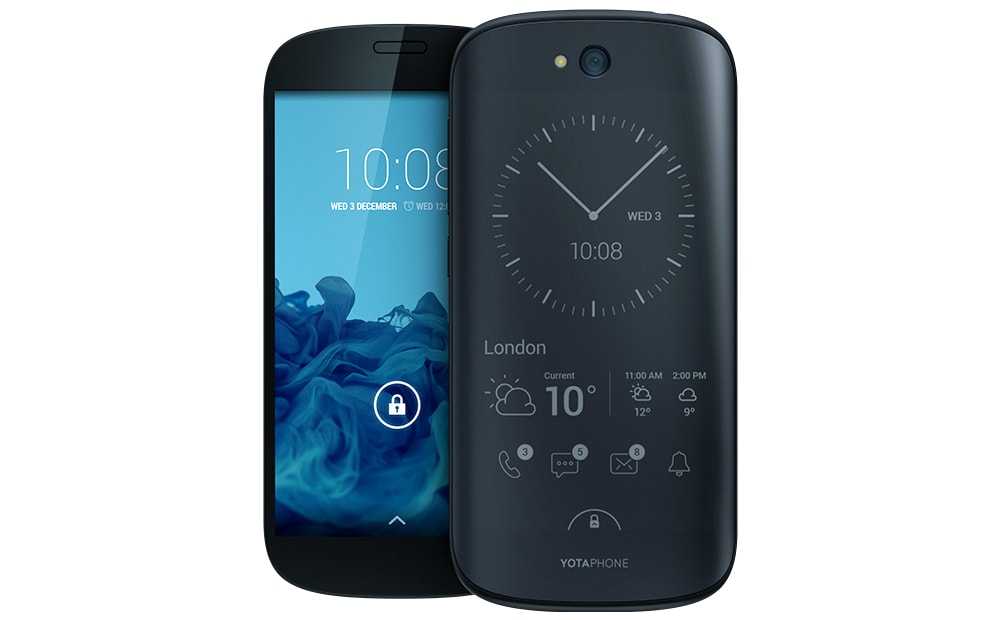 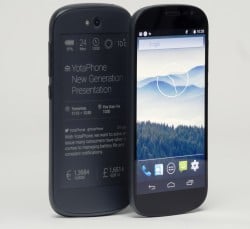 Yota Devices plans to release a US version of their dual-screen smartphone may have fallen through, but their plans for the next-gen Yotaphone are progressing nicely.

The Russian gadget maker has announced a new partnership with ZTE, a Chinese maker of smartphones, tablets, and other mobile devices. ZTE will be making the upcoming Yotaphone 3 in its factories in China (the previous models had been built in Singapore).

Neither party has released the specs, price, or launch date, but they are saying that moving production will cut costs by about 30%, and that the new phone will be available in the first quarter of 2016. Yota Devices has also said that the phone will run Android 5.0, and not Sailfish.

We’ll have to wait for Yota Devices to show off the new phone at a trade show, of course, before we will know more about the new model.

The current Yotaphone pairs a 5″ OLED screen with a 4.7″ E-ink screen. It runs Android 4.4 KitKat on a Qualcomm Snapdragon 801 CPU with 2GB RAM and 32GB internal storage. It also has a pair of cameras (8MP w\flash, 2.1MP), a variety of sensors, Wifi, and Bluetooth.

It’s a 600 euro phone, and part of the justification for the high price tag are the two screens (and the custom software to use the screens). On the front you’ll find a 5″ AMOLED (screen resolution: 1920 x 1080), while on the back there is a 4.7″ E-ink display (screen resolution: 960 x 540). Both screens have capacitive touchscreens, and both are protected by Corning Gorilla Glass. 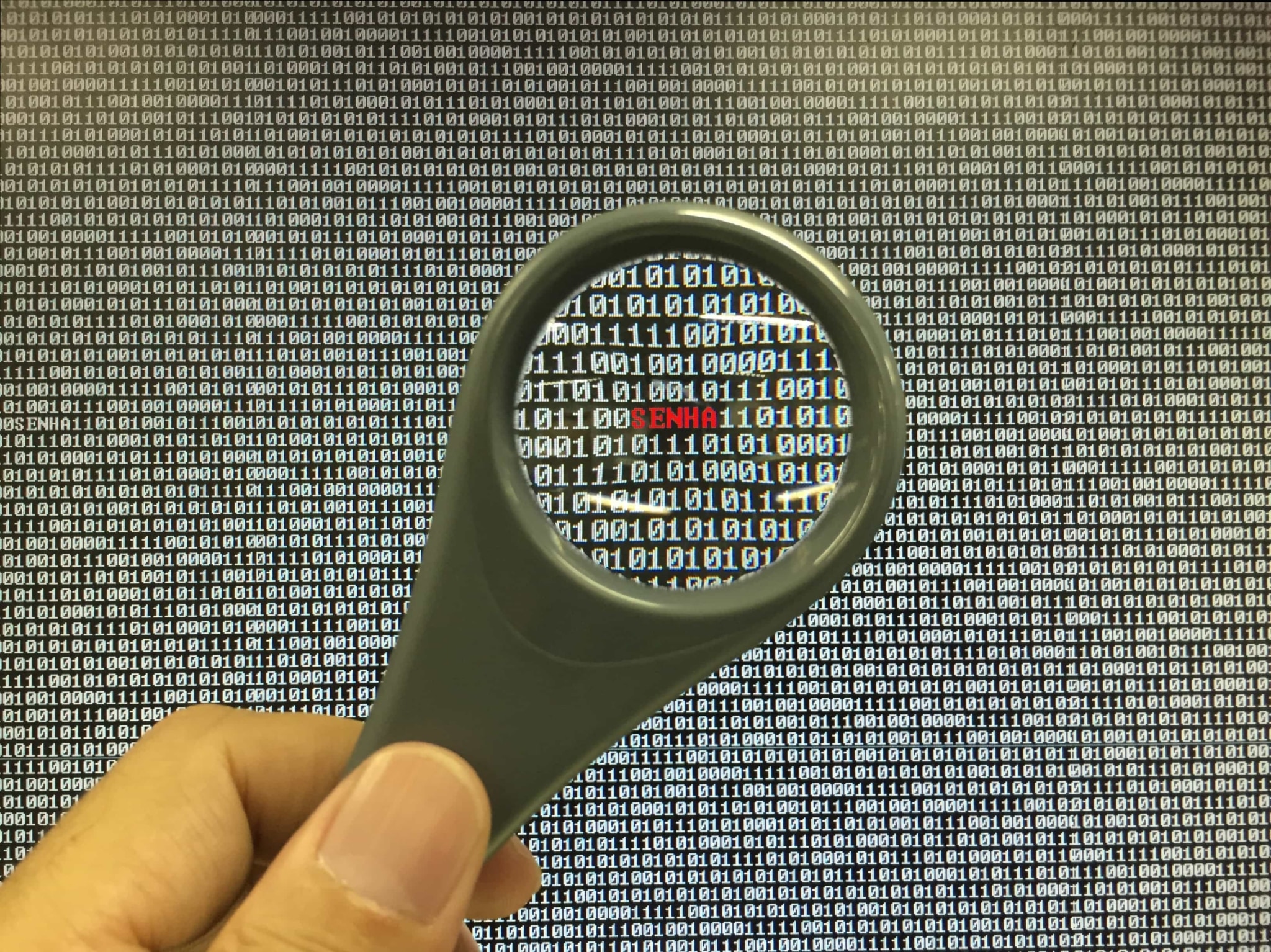 I have the Yotaphone 2 and it’s fantastic to have that e-ink screen on the back. If that 30% cost reduction will be visible in the price, the Yota 3 should be popular with a wider audience.