If you’re tired of Minesweeper, don’t like the free word games Shuffled Row and Every Word, and don’t want to pay $5 for the new Scrabble game, then how about old-school text adventures?

I tested in on a latest generation Wi-Fi Kindle and the site loaded fine, although a couple of times the page would hang after I entered a command and I would have to reload the page to get everything to show up properly. If you want to give the interface a trial run before hitting it up on your Kindle, it plays fine on a regular PC browser.

Remember to type “help” without quotation marks for some introductory commands. Also, here are a few Zork-specific commands if you need a cheat sheet, thanks to another Amazon customer named Abraxas:

> i
Reveals a player’s inventory

And you can shorten “look” to “l”. I also found the game wants prepositions. You cannot omit them. Just use “look at ” instead of just “look “.

How Not to Respond to Negative Reviews: The Anne Rice Edition 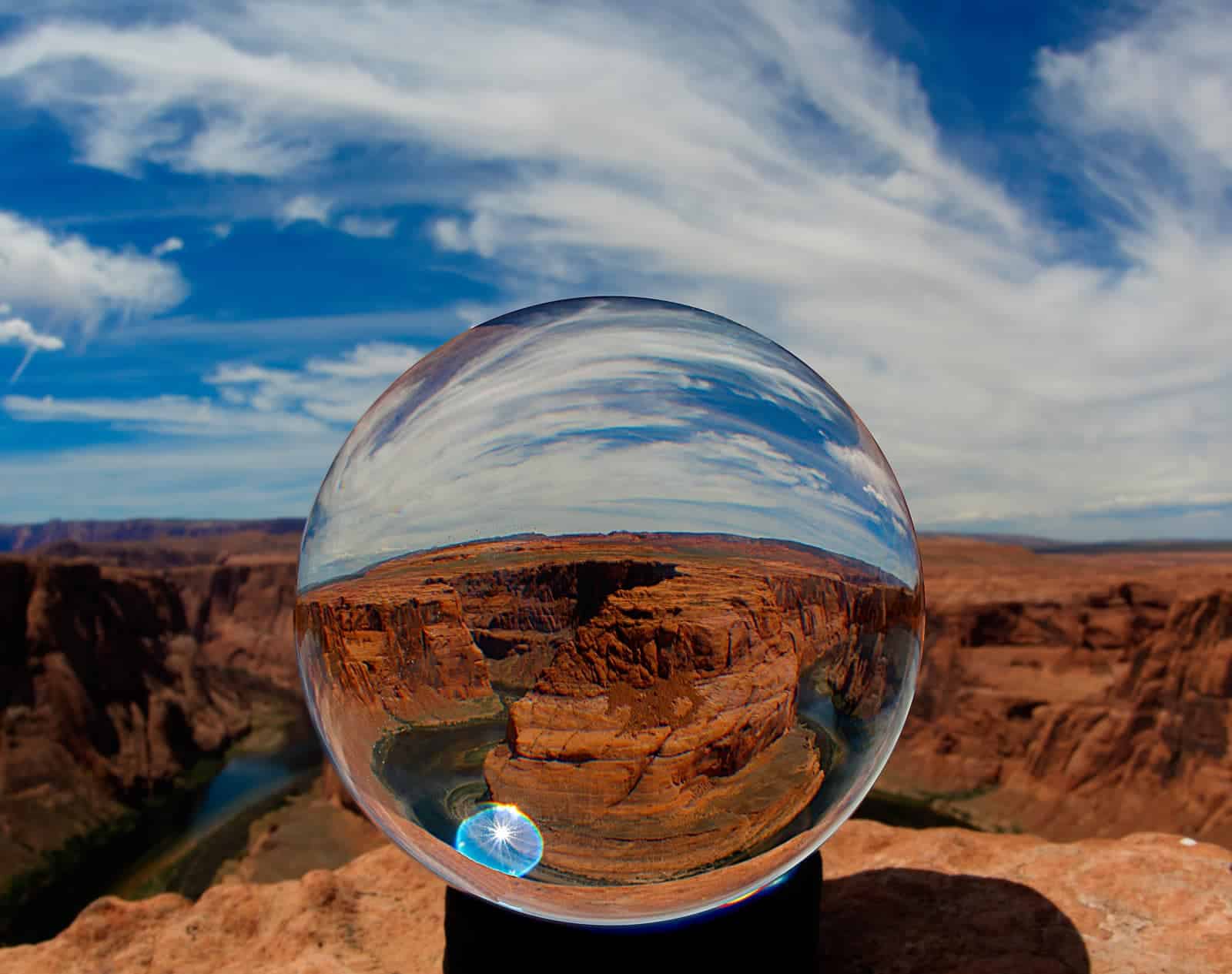 On the Coming Demise/Decline of Indie Christian Fiction

"With the exception of The Hitchhiker’s Guide to the Galaxy and Shogun, the copyrights to the Infocom games are believed to be still held by Activision. Dungeon, the mainframe precursor to the commercial Zork trilogy, is generally assumed to be in the public domain and is available from The Interactive Fiction Archive as original FORTRAN source code, a Z-machine story file and as various native source ports. Many Infocom titles can be downloaded via the Internet, but only in violation of the copyright."

Thanks for letting me know. I’ll look into it.

[…] you recall when I told you about KindleQuest, a website that runs adventure games like Zork for your Kindle? Amazon just released an app that […]