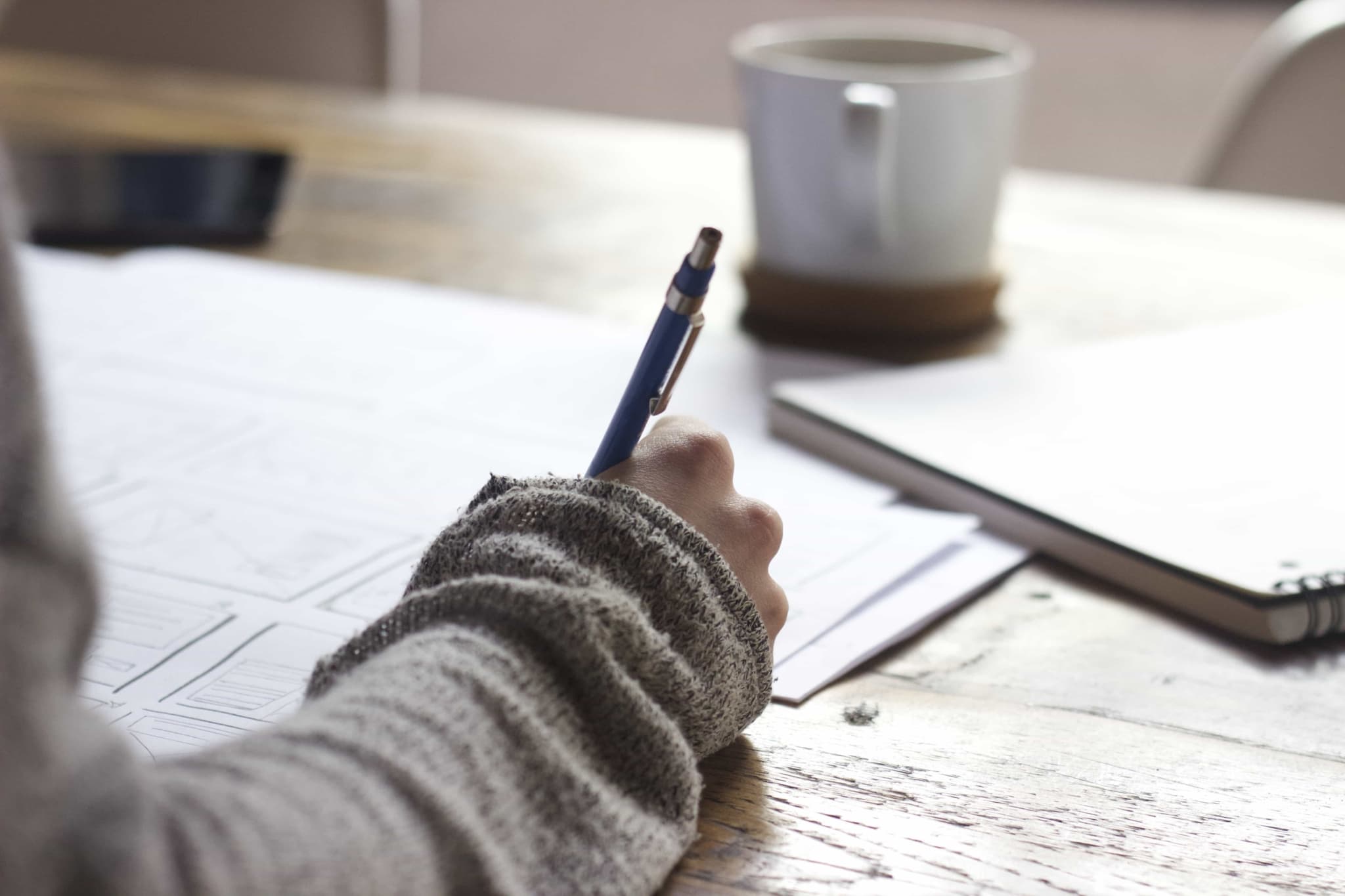 When O’Reilly announced a couple weeks ago that they were closing their ebookstore, they explained that they were simply responding to the existing trend of declining nonfiction sales.

They’re not the first to note the drop in nonfiction sales; people are turning more to digital resources like instructional websites, Youtube, and OER (open educational resources).

(Coincidentally, people also aren’t finishing the nonfiction books they buy, but that is another story.)

And then there are the colleges and universities that are actively making paid textbooks redundant in order to make their degree programs more affordable.

For years now everyone from teachers to states, universities, and foundations have been releasing textbooks which are free to use, but now some schools are taking this a step further – they’re redesigning their degree programs so that students do not have to buy a single textbook.

This came to my attention today when a story from the Santa Clara Valley Signal crossed my desk. A Calif. community college got a grant to launch its first  Zero Textbook Cost Degree program:

The grant program is funded by $5 million proposed by Gov. Jerry Brown In January 2016.

At COC, 75 percent of students stated that the cost of books and supplies are the top barrier to them achieving their educational goals, according to the agenda item.

COC is already using open educational resources in more than 200 sections which saved students more than $3 million in 2016-17, according to the agenda item.

When you or I went to college, textbooks were simply one of the costs of attendance – an operating cost paid by the student, basically.

But now some colleges are regarding textbooks as a capital expense – spend a few tens of thousands customizing a textbook, and then give it away to students.

For example, the commonwealth of Virginia started a similar program back in 2015. Dubbed the Z-Degree program, VA community colleges started redeveloping associate degree programs so that students could complete a degree without buying a textbook.

Some schools like NOVA only offer a Z-Degree program through their online classes, but others like  John Tyler Community College, which is located south of Richmond, VA, are also providing a Z-Degree program for on-campus classes.

So far most of the VA community colleges that have a Z-Degree program have focused on a general studies degree, although Tidewater does offer a Z-Degree in business administration. But these programs are still the exception rather than the rule in Virginia, and most CCs do not yet offer such a degree.

But even without offering one of these degree programs, schools are making free textbooks available to students, including for core undergraduate classes like Physics 101 and Econ 101.

Each student using one of those free textbooks is another lost sale of a $200 textbook, and that has nonfiction publishers worried.

Good. A Start to the problem. Long past due.

Decades ago I was required to buy as many as four books for one class. We never used one of them. I found out that the author of that book was a close friend of my professor. The other professor required his students to buy my professor’s book. Both checked to see that each student brought the purchased book to class every time.

Nearly every semester there were some minor tweaks made to rename the sixth edition as the seventh. The bookstore would sell the new books for $150 and only offer $20 for a used book because it was the "old" edition.

I have hated the academic publishing industry for decades. It’s time for them to die.

That is great that some schools are addressing the high cost of textbooks. Tuition in general is still too high though.

[…] position as O'Reilly and other technical publishers: nonfiction books are rapidly becoming redundant to learning in part because the publishers have priced themselves out of […]

When the cost of textbooks becomes a financial problem for students, there is a need for a change. There will be very little sympathy for the academic publishers, given their "new edition" scam.

For 24 of my STEM undergrad credits, the prof was the author of the textbook I used. The prices were reasonable if they were used only one semester- even more reasonable as they were used for two semesters. The school where I went for my MS used two of the textbooks my undergrad profs had authored. That nationwide use could make a nice income stream.

A DX would be nice for digital textbooks, but tablets are a lot cheaper in addition to being more available.

No, Institutional Licensing is Not the Solution to Textbook Prices | The Digital Reader July 27, 2017 um 4:40 pm

[…] Textbook prices have been rising faster than healthcare for decades. this has inspired the growth in use of open educational resources and even degree programs that don't require paid textbooks. […]

[…] and universities are countering the cost by developing archives of OER course material and even degree programs that eschew paid textbooks entirely, and now Hawaii is joining the […]

[…] Cost-free textbook college programs could shake up the textbook industry. […]