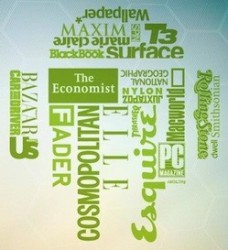 Zinio announced early this morning that they’ve updated the Zinio for Android app and added support for Android v2.2 & v2.3. That’s something of a surprise to me; according to the Marketplace listing a month ago the app already supported v2.2 and above.

And if you’re on T-Mobile, you can also get another 5 free issues from T-Mobile’s “Freemium” offering, and you can find that in it’s own category in the Zinio app.

The app is on the Android Market.

The Fnacbook is a bust 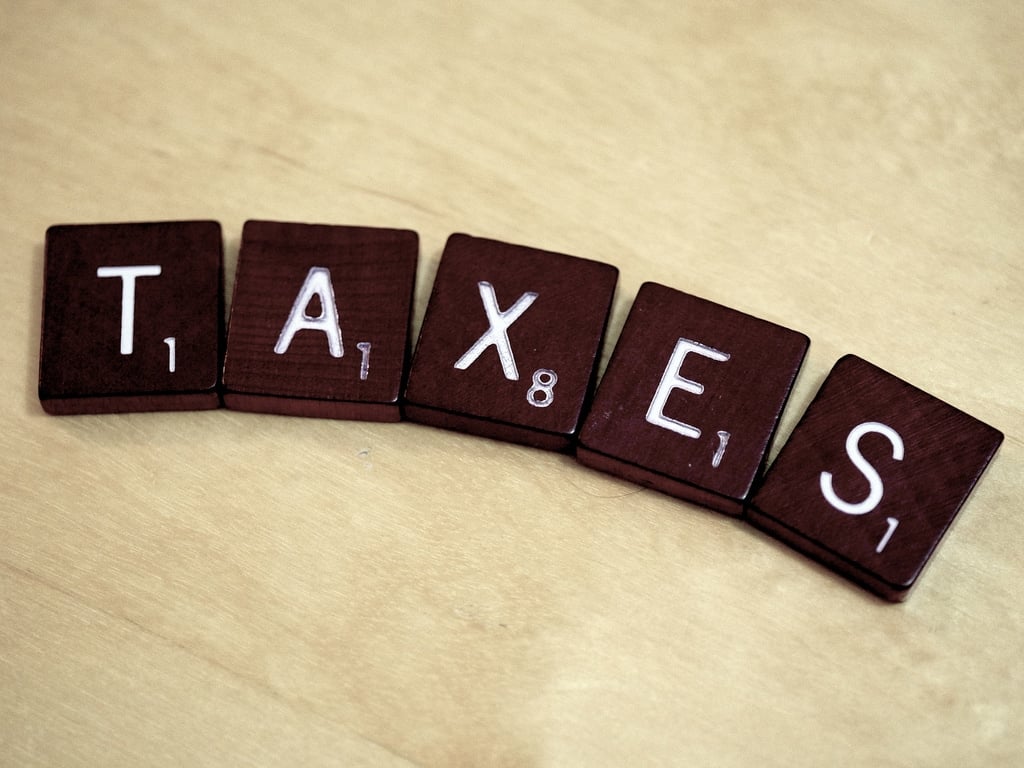