ZTE Valet, a Bargain eBook and Media Device for $15 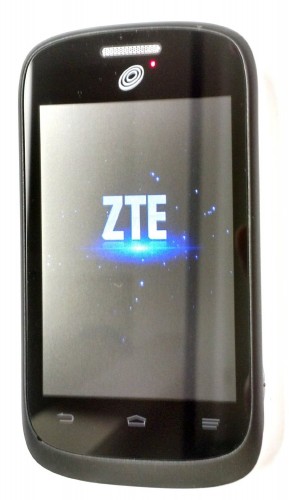 When the Lucky LG16 came to public attention last month, that smartphone’s $10 price and middling specs made it immensely popular. It quickly went out of stock, and continues to stay out of stock.

Fortunately that isn’t your only option for cheap pay-as-you-go smartphones that can double as reading and media devices. Amazon is now offering the ZTE Valet, a smaller and older model, for fifteen dollars (from a third-party seller).

The ZTE Valet runs Android 4.1 on a 1GHz Snapdragon CPU with 512MB RAM and 4GB internal storage. It has a 3MP camera, promises six hours of talk time, and has Wifi/Bluetooth/2G data connectivity.

It’s small, too, with its 3.5″ screen boasting of a resolution of 480 x 320. That’s a small and low-res screen, but on the plus side the single-core CPU is more than powerful enough to use the screen to its fullest abilities.

According to reviewers, you can get a device this cheap and still expect to get a lot more than nothing. Earlier this month Ars Technica and Teleread posted contradictory reviews of ten-dollar smartphones that convinced me that these cheap devices are only as bad as your expectations.

Ars went into the review expecting the performance of a several-hundred dollar smartphone, and was disappointed when a ten-dollar device didn’t meet its standards. Chris Meadows at Teleread, on the other hand, notes that "The phone wasn’t just “better than nothing,” it was actually a lot better than nothing." He goes on to add "I am happy to report that it is a reasonably useful e-reader—and the fact that it only costs ten bucks makes it an excellent e-reader".

This phone is considerably less appealing than the LG16, but that matters little given that one is available and the other is not. And anyway, this phone doesn’t need to be very powerful to act as a simple cellphone or a budget reading device. And since the ZTE Valet does have Google Play, it can be used for just about any kind of digital reading once you’ve installed the necessary Android reading apps. (We’ve previously covered the topic at length, so I won’t repeat it here.) 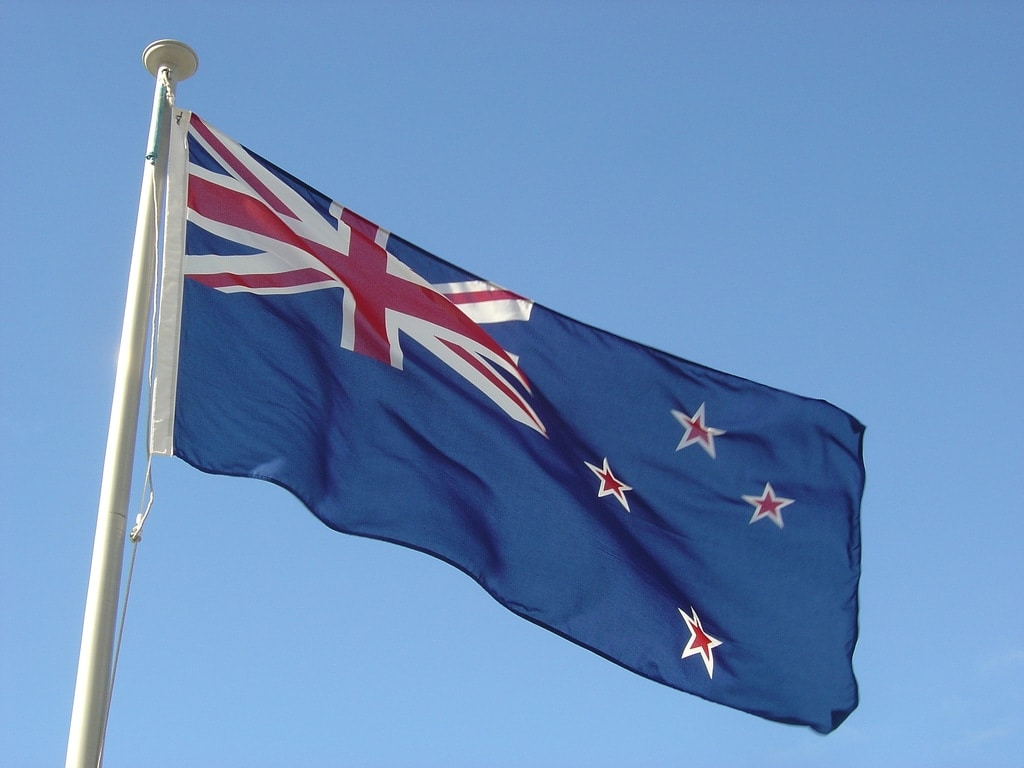 I have a dozen slightly-better LG34C phones (I run a get-paid-to app on them). Same ram/rom/screen, but Android 4.4 at 1.2 MHz. Fifteen-dollar refurbs from Amazon. When they said not to risk a phone at the hospital – they weren’t responsible if it were stolen – I took one of these, and it sufficed for reading in FBReader and listening in Smart Audiobook Player.

It’s not quite safe to say that the $10 Wal-Mart Android phone is not available. It’s come back into stock at least once since originally selling out. It’s listed as out of stock again right now, but it could come back, and you can sign up to get an alert if it does.

Plus, it could still be available at individual Wal-Mart stores in your area.

And for that matter, if you search on unlocked phones on Amazon and specify the Android operating system and a price range of $10 to $25, you come up with quite a few other candidates.

I’m not seeing anything on that search that is under $20 new, so I don’t know that they would meet me criteria.