Amazon still has yet to reveal how many Kindle users have signed up for Kindle Unlimited, but if the KDP Select fund is any indication then the subscriber base must be growing at a steady clip.

Amazon announced in the monthly KDP newsletter today that they were boosting the monthly pool for a second time:

We have continued to see significant early trial response from customers to KU. Similar to what we’ve done in the past around holiday spikes in borrowing activity, we are adding a bonus of $2 million in September on top of the regular base fund amount of $3 million bringing the total fund to $5 million.

Amazon also confirmed today that they are going to keep the KDP Select All-Stars awards program which was launched last month. This program takes around $600 thousand and divides it among the top 100 best performing authors and 100 most popular books for the month of September. The authors will receive any where from $1,000 to $25,000, while the authors of the 100 most popular titles in KDP Select will get anywhere from $500 to $2,500 per book.

Launched in late 2011, KDP Select is a special program in Amazon’s self-pub platform which offers indie authors special  privileges in exchange for exclusivity.

Any ebooks submitted to the program cannot be sold elsewhere, and in return Amazon gives authors extra promotional opportunities. eBooks in KDP Select are also entered into the Kindle Owner’s Lending Library and Kindle Unlimited, earning the author a share of a pool of money ($5 million for September 2014) for each time their ebook is loaned to a Kindle user.

Kindle Owner’s Lending Library and Kindle Unlimited are currently available in the US, UK, and Germany. The former is a free part of Amazon Prime, while the latter is sold under a monthly subscription which lets Kindle users read as many titles in a given month as they like. 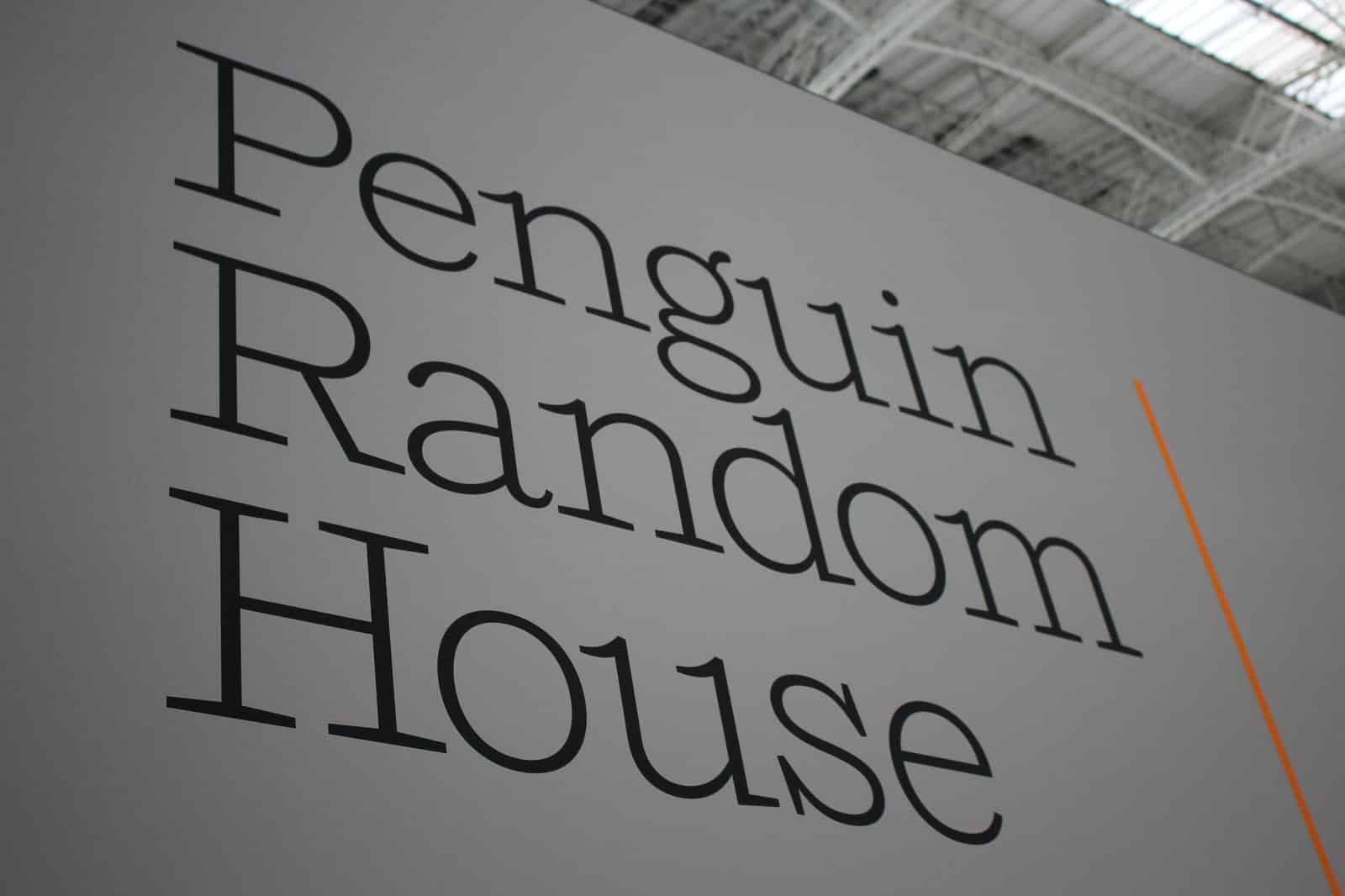 PRH Buys Half of F+W Media At Auction, Including Half of Writer’s Digest 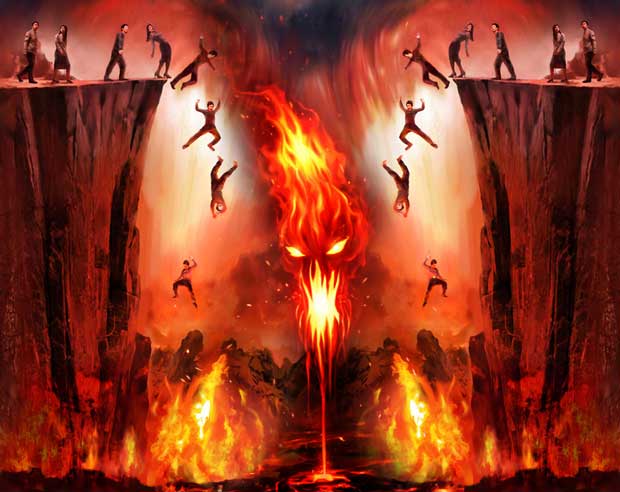 Barnes & Noble Hates Its Customers, and Wants Them to Suffer

Amazon doesn’t need to; the most recent Author Earnings report scraped it via Data Guy’s crawler:

Amazon doesn’t need to what?

Sorry. Misread your first sentence as "Kindle authors" rather than "Kindle users." Thought you meant Amazon hadn’t revealed how many authors/books were part of it.

"…which lets Kindle users read as many titles in a given month as they like."

The above is not accurate. You can have out as many as 10 titles at a time and keep them out as long as you like (not one month only). When you want to borrow another title, you need to return one of the ten. Same as Netflix with 3 maximum.

should add the above applies to Kindle Unlimited only.

I used the verb read, not have out. One can read as many titles as one likes – within the 10 title cap.

So I’m not wrong.

Your syntax implies that they have one month to read the 10 titles.

How long can you keep padding the numbers? Sure, Amazon’s got a lot of money, but a year? How about a year? Would Amazon do this for a year do you think? I don’t.

So when will they stop? When they stop losing money? When will that be?

As Ben Evans below points out, no profit does not mean losing money. Amazon employees, authors, and suppliers all share in Amazon revenue and pay taxes on their income from Amazon. The people who do not share (not yet) are investors (stockholders). The idea that Amazon is a company losing money is totally false. Amazon makes loads of money and pays out loads of money with enough left to keep growing and adding to cash reserves.