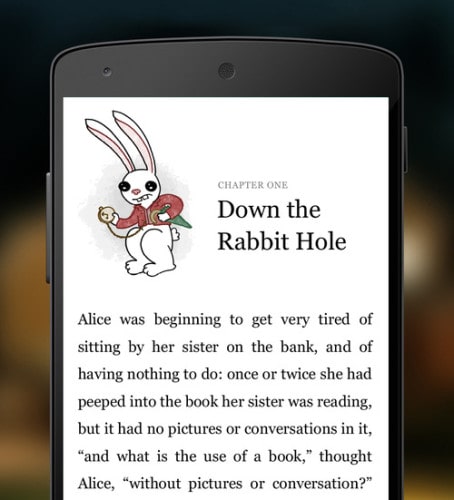 Gumroad followed up the launch of its 5 month old iPhone/iPad app with the launch of an Android app this week, and once again the startup is raising a few eyebrows.

While Gumroad has made a name for itself in offering a minimalist marketplace where creators (or giant publishing conglomerates) can sell content, these apps won’t let you buy anything. Instead the apps let consumers access the content they already bought.

Both apps will let users read, listen to, or watch, on their mobile devices all of the products they bought via Gumroad’s website.

While it might sound odd for a marketplace to invest in an app focused on consumption, it’s not a first. Last May I broke the news that Feedbooks was merging with Aldiko in order to better offer consumers a seamless experience.

In retrospect, that merger had the same motivation as Gumroad’s new app: both serve a market need. Consumers now expect a seamless user experience where the content they buy simply shows up in a related app.

Or as TechCrunch put it when they reported on the iOS app in September:

Founder and CEO Sahil Lavingia told me that the company has largely focused on the “creator-side experience,” but he’s come to realize that “a lot of the bottleneck now is on the consumer side.”

Not that downloading content from Gumroad’s website was all that onerous, but Lavingia said people are no longer “used to seeing a download button.” After all, services like Netflix have conditioned us to expect that after you buy content, “You should just hit a button and it starts working immediately.” That’s also the expectation when it comes to accessing that content on multiple devices — again, there are ways to transfer downloaded content between devices on your own, but most people expect it to happen automatically.

I would have said that services like iTunes, or services like the Kindle Store, have conditioned consumers to expect the content to be available automatically, but in either case I agree that this is a common consumer assumption. 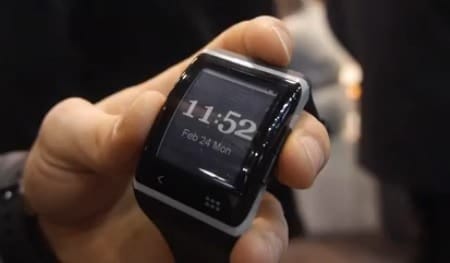 On that highlighted passage:
"…there are ways to transfer downloaded content between devices on your own, but most people expect it to happen automatically."

They should be aware that transferring content between devices is a mandatory option.
App-locked content in "sale" scenarios is a big no-no.
They’ll get some unwary folks go go along but most savvy consumers know better than to put themselves at the mercy of even large players, to say nothing of startups.

Do you feel Gumroad is the best option for authors looking to offer a direct download option for ebooks?

It’s an option, but it has its limitations, some of which I detailed here.

Another option would be e-junkie.com. Hugh Howey uses them, and the process worked well for me.

There are others, too.

I’ve used E-junkie in the past, but didn’t care for their interface, name, and some other stuff I can’t remember.

I don’t think Gumroad’s lack of cart functionality would bother me. A PayPal option would be nice, though. I know I’m personally wary of giving up my card details to anyone who isn’t Amazon or some other established player.

I’m really happy to see this. I use Gumroad for direct sales and have found the interface easy and the customer support excellent. One of the problems I’ve faced with direct sales is that readers do not want to sideload the files. This is particularly true of Kindle users. I’ve tried to get around that by telling Kindle users to provide their Kindle email during purchase so it goes directly to them (after accepting email as a valid content delivery). However, it hasn’t really helped all that much.

I’ve read a number of studies that more than 50% of people read on their phones. I think this will be helpful for that consumer of my books. I also think that people with tablets will be fine with this. They are used to downloading all kinds of apps.

Is this the perfect, unified solution for direct sales and reading? No. But at least Gumroad has given me an interim step which I’m happy about. They are agile and thinking about how to make their software meet the needs of both creators and consumers.