Authors have discovered that the Internet Archive has converted its lending library site into an out and out pirate site, and they are not happy, 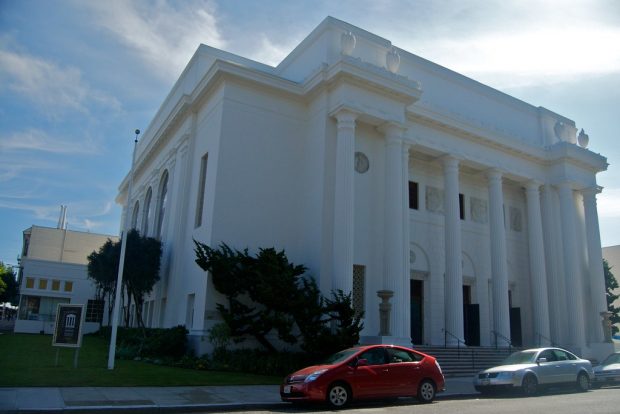 For the past few years the Internet Archive has been operating a site called The Open Library. This site fills some of the role of a public library by lending scanned copies of print books.

The site existed in a quasi-legal state, protected by a legal opinion that kept it from being explicitly labeled a pirate site, but that legal fig leaf was stripped away this past week when The Open Library director Chris Freeland announced that the Internet Archive would now start “lending” ebooks without limits.

To address our unprecedented global and immediate need for access to reading and research materials, as of today, March 24, 2020, the Internet Archive will suspend waitlists for the 1.4 million (and growing) books in our lending library by creating a National Emergency Library to serve the nation’s displaced learners. This suspension will run through June 30, 2020, or the end of the US national emergency, whichever is later.

During the waitlist suspension, users will be able to borrow books from the National Emergency Library without joining a waitlist, ensuring that students will have access to assigned readings and library materials that the Internet Archive has digitized for the remainder of the US academic calendar, and that people who cannot physically access their local libraries because of closure or self-quarantine can continue to read and thrive during this time of crisis, keeping themselves and others safe.

What they are calling the National Emergency Library is really just The Open Library with a new name, and new legal issues.

The problem with this is that The Open Library’s only protection was an untested legal opinion called Controlled Digital Lending. Go read it and you will see that it says said that a library could lend one scanned copy of a print book for each copy they had in their archive. This is great – in principle – because it means libraries can preserve their copies of old and rare print books and instead lend digital copies.

Update:  The university library consortium HathiTrust just adopted CDL on a limited basis as a response to the current emergency. (It sounds like they’re not sure it’s legal.)

CDL is a great idea, in my opinion, because it helps solve the orphan works problem. I do not however agree with how the Internet Archive has latched on to it as a justification for lending books that are widely available in stores and libraries.

But that does not matter today. In removing waitlists, the Internet Archive is discarding CDL as a defense, and is lending far more copies of each book than they have the rights for.

Update: While the IA has not put forth a fair use argument, they have lined up a lot of librarians as supporters. (The fair use arguments cited at that link are nonspecific, or not relevant.)

No matter your opinion of CDL, this is piracy plain and simple, and authors aren’t having any part of it:

Dear @NPR — uhh hey hi THIS IS A PIRATE WEBSITE. It’s not legit! WTF are you doing?! pic.twitter.com/Nmioke4aQK

This is piracy, plain and simple. And your local library can get you ebooks—ones they have paid for.

Joining the chorus of authors saying not to promote this. They have my books, scanned, without any kind of permission or license — it's just piracy.

This site is pirating books. You are promoting theft from me, from my fellow authors, from their estates, and from publishers. How dare you?

Ugh. This is one of those well-meaning but misguided efforts that ends up harming those who need help.

They are violating copyright and are actually SAYING that they're counting on courts not having interest in copyright cases against them because of the national emergency.

That's not something to promote. They KNOW they're wrong.

Please stop promoting piracy. If you don't know why this site is wrong, please see the author's guild statement.

NPR, what are you doing? This site violates many authors' copyrights. Don't share or promote this. Use libraries instead.

Via @lilithsaintcrow
Doing a search on this site has led me to find books by Jack McDevitt, James S A Corey, Joe Haldeman, the late Jay Lake, Kameron Hurley and lots more.
This is piracy.

I am not happy about NPR giving Internet Archive a free pass here in glowing coverage. https://t.co/M3uwvwjjNT