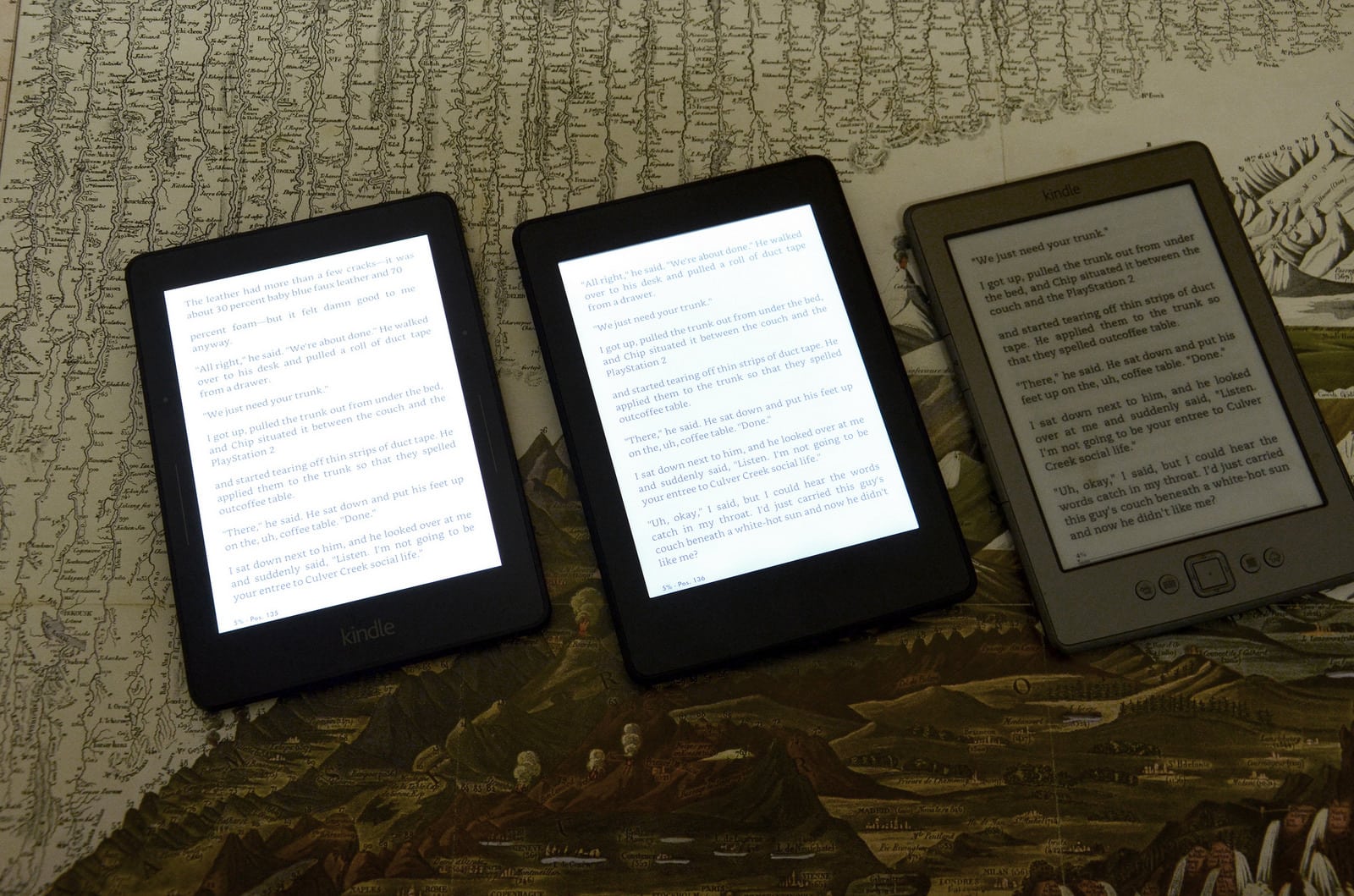 With Christmas come and gone, there’s an excess of Kindles in many households and Amazon is ready to help clean house.

The retailer has launched a new trade-in program where Amazon will pay you between five and fifty-five dollars for your old Kindle, working or not. That credit is yours to spend at Amazon however you like, and if you take Amazon up on its offer before 31 March you can also get a $20 credit toward your next Kindle. 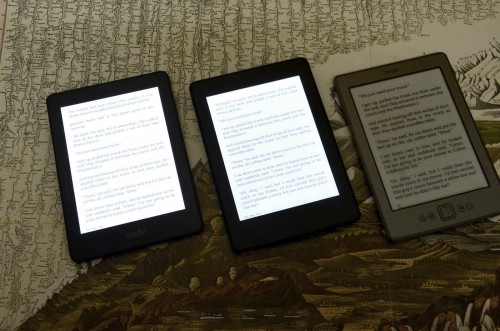 That credit has to be used before 31 May 2016, and it’s only good for Kindle ereaders (and not Fire tablets), so it won’t be of much use to those who already got a Kindle upgrade for Christmas.

But if you have a spare Kindle and want to gamble that Amazon will launch the next model this spring, then this deal could be worth it – if the price is right.

Some of the trade-in values simply aren’t worth it, not if you have a perfectly functional device. The Kindle DX, for example, will only get you five dollars whether it is working or not (heck, I’d pay more than that for a working white KDX).

With some of the offers, you would be better off selling on eBay, but if you have a heavily-used and beat up old Kindle Keyboard, to name one example, you might not get more on Ebay than the $30 plus $20 offered by Amazon.

Do you see a good value? 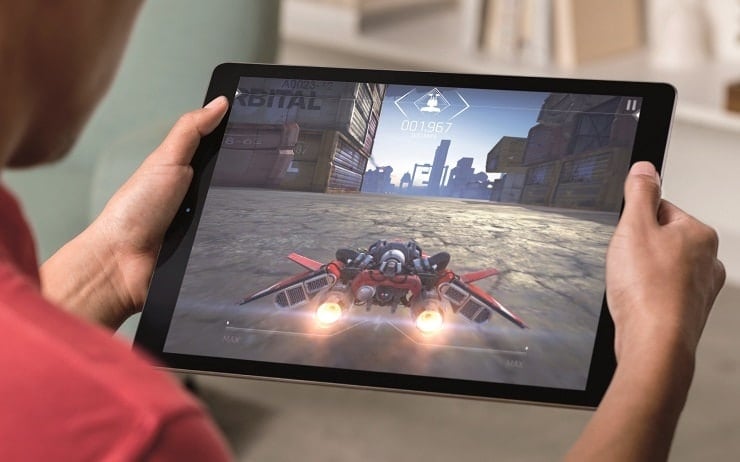 If the ereader doesn’t work, it is a good value. Otherwise, you can get more from selling on eBay. It is a good program, so people that couldn’t be bothered to use eBay can at least get something.

I think it should be "between five and fifty-five dollars" for the payment for the returned Kindles–the payment for a Paperwhite 6th Gen 3G & WiFi is $50 according to the web site.

Typo in my comment: should be "is $55 according to the web site."

I have a working Kindle Keyboard that I haven’t used much since I got my Voyage last Christmas. $30 isn’t a bad deal for something that’s essentially useless to me. The $20 credit won’t do me any good though as I don’t see myself upgrading any time in the near future.

for anything functioning.. you’d make way more more off craigslist.

[…] “Amazon’s New Kindle Trade-In Program Includes a $20 Credit Toward a New Kindle” by Nate Hoffelder at The Digital Reader – January 7, 2016 Details of Kindle Trade In program […]