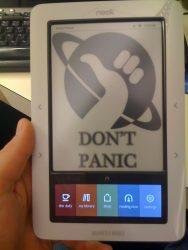 If you are an indie author with ebooks in Nook Press then you might want to check your dashboard.

Numerous authors are reporting over on KBoards that sale records are appearing and then disappearing from the Nook Press dashboard. For example:

On the "Sales" dashboard page in the upper left it’s got a box for "Units Sold" and "Royalty" for This Month and Last Month. Below that is a "Recent Sales" summary that shows "Today" and "Yesterday". When I looked at it yesterday, it showed 2 sales with the corresponding royalty under Yesterday – which would have been 12/1 (one each of the two books that follow on after my permafree). I wondered why the top of the page sales box still showed zero under "this month", but figured it was a lag in reporting.

Today I checked it…and there are no sales reported…at all. Now I wish I’d captured a screen shot to show the sales that were listed yesterday. I’ve downloaded the sales spreadsheet to see if someone bought and returned both books…or something weird. But the spreadsheet is blank. There’s no trace anywhere of the two sales…

Another author concurred, writing "I had a bunch of sales on B&N on 1 December. On 2 December, they all disappeared."

As of Sunday night there are eight different authors reporting that they have lost sales, and there are bound to be more affected authors among those who don’t watch their ebook sales obsessively.

No one knows what is causing this issue, but it has been brought to the attention of both Nook support and B&N corporate. There’s no word yet on how they plan to respond or fix the problem, but on the bright side there is one author who says that the last time this problem occurred, B&N fixed it in a few days.

Update: According to a statement, B&N has already fixed the problem:

This weekend we had a glitch in one of the reports that displays cumulative sales data in the NOOK Press sales dashboard. We have corrected the issue and reports should now reflect accurate cumulative sales. No sales or royalties were lost. This glitch only affected the reporting of the sales data. We apologize for any confusion this may have caused.

Have you checked the dashboard recently, and are you seeing any unusual changes to the sales patterns for your ebooks? 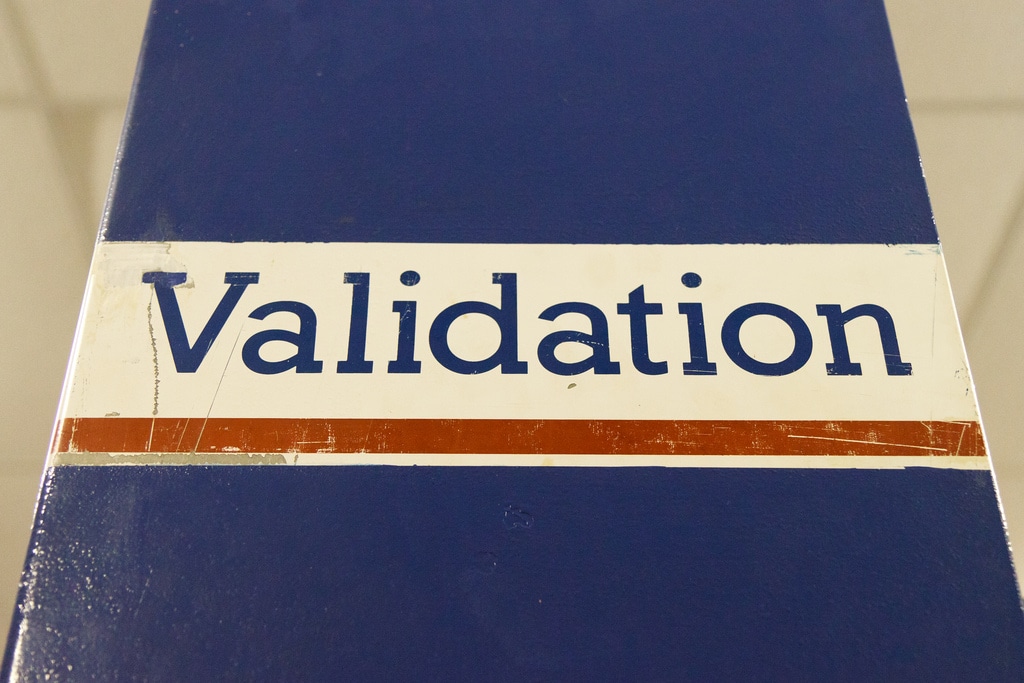 Publisher Asks For Advice on Boosting eBook Sales, But Does He Secretly Want Validation For His Focus on Print?

Authors, Check Your Nook Sales | The Passive Voice | A Lawyer's Thoughts on Authors, Self-Publishing and Traditional Publishing December 5, 2016 um 8:01 am

All my nook sales are intact, at least at the moment. It could be some authors and not all. But it still begs the question, why?

[…] Penny for alerting me to this trend). Meanwhile, those authors lucky enough to be selling copies on Nook have reported seeing those sales disappear from their dashboards this week. Do keep an eye on your dashboard there, and when someone gets to the bottom of what is […]