has lost over a billion dollars on their digital investment in the past 4 years but they’re not going to let that continue. B&N’s most recent quarterly SEC filing has revealed that they’ve cut funding for Nook Media significantly.

B&N reported that during their third fiscal quarter, which ended on 25 January 2014, the capital expenditures for the Nook were $7.4 million. This represents a decline of 74% from the amount spent on the group in the same period in the previous fiscal year, and over the past 9 months B&N has cut Nook capital expenditures by an average of 55%.

B&N reported a $61 million loss on the Nook that quarter on $157 million in revenue from Nook content and hardware sales.

Part of the reduced expenditures comes from the layoffs which we’ve been reading about for the past several months. B&N confirmed on their conference call with analysts last month that 190 positions had been eliminated as B&N shifts focus from the consumer ebook market to the educational market. They have also been hiring new staff with that goal in mind.

The SEC filing also notes that Barnes & Noble has yet to fully comply with their international obligations to Microsoft, and that B&N is still working towards selling a sufficiency of ebooks in 10 markets. While they did launch the Nook store in 32 countries in 2014, B&N has acknowledged that effort has not reached the “content thresholds” called for by the Microsoft contract. B&N was supposed to hit that milestone by June 2013, and then by the end of the 2013 calendar year, but they believe they will still make their latest deadline of April 2014, when the current fiscal year ends.

Until Barnes & Noble achieves the necessary level, the delay "may entitle Microsoft to defer a portion of advance payments until the target expansion requirement is met." As part of their investment in Nook Media in 2012, Microsoft is paying B&N $25 million annually for five years to help with the international expansion. 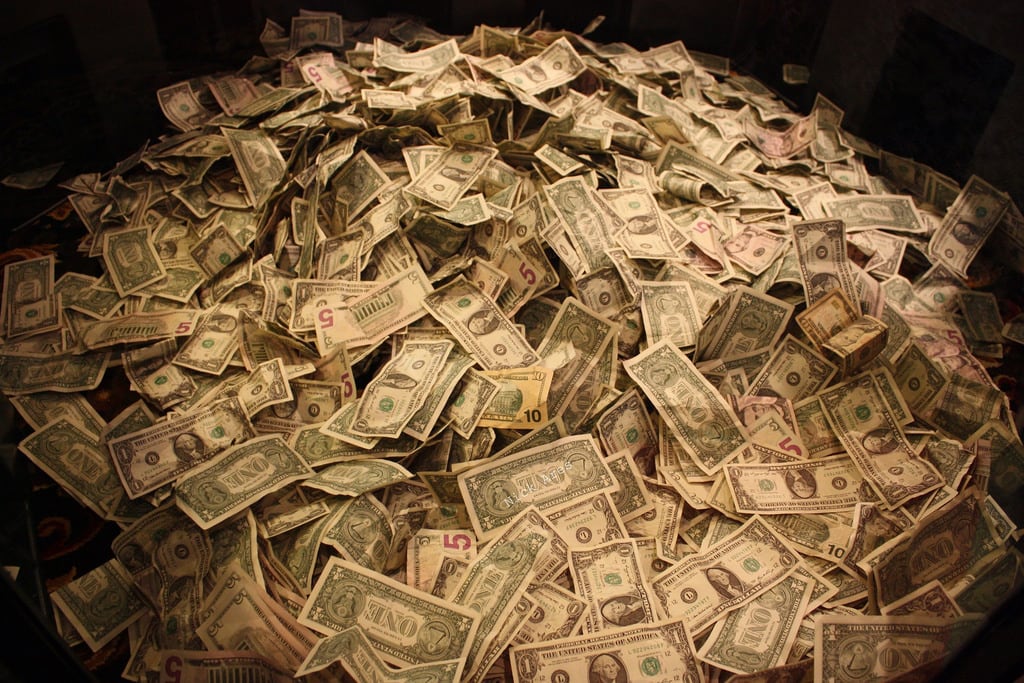 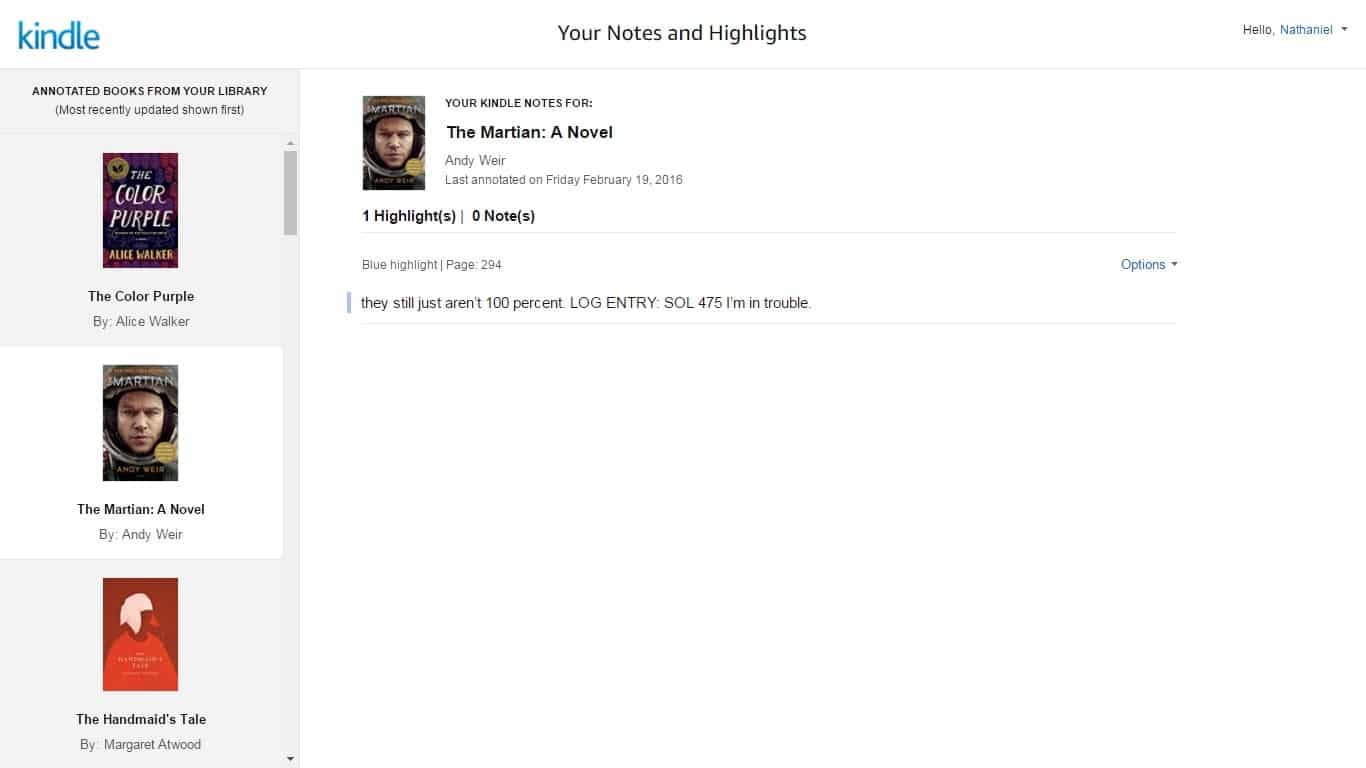 Amazon Gave Your Notes & Highlights a New Home on the Web

It’s hard to understand (at least for me) how Barnes & Noble could have failed so brilliantly in building a successful eBook platform and digtial strategy. And why, if there’s just now way to compete with Kindle, does Kobo continue to get so lavishly funded by it’s parent company Rakuten. I know they’re currently focusing on the international market, but so is Amazon.

I have a Kindle Fire and a Nook HD. The Fire is fine as is simply because the Amazon store is robust enough for me. The Nook HD I "nooted" and made into a straight Android tablet because the B&N store had about 1/5th the apps I wanted. I saw that Kobo added Google Play functionality a long time ago, so perhaps that helped them get a leg up. Also, the Nook tablets seem to be a higher quality build than most Kobos I’ve seen, so perhaps cutting build costs keep them in line as well.

sooner or later market realities have to hit amazon.

Folks who are smarter than me have been saying that for a decade.

Peter Lynch used to call the corporate arrogance that anyone can do anything: deworsification. B&N has just learned this painful lesson. It is the lack of understanding when entering unknown market spaces, such as tablets and e-readers, that reveals so much despite happening as regularly as war and peace. I believe in the Gorillas, Monkeys, and Chimps market segmentation where the Gorilla often has 80%+ market share at the dawn of something new. As "healthy" as Fuji, Konica, and Polaroid were in the early 1990s, Kodak still had 90%+ film and photo processing market share. And now they are all gone as the disruptions came from elsewhere. So I think as this plays out expect two major players: Amazon and "TBD" (should really be Apple in my view but then again books could be too small to really interest them as a gorilla brand), so now it remains to be seen if Kobo or someone else stakes out a respectable number two position. Someone certainly needs to as the Kodak-type marketplace is never healthy for suppliers. Coke Pepsi, Avis Hertz, every maturing market should have room for two major leaders with a bunch of chimps trying to climb.