The French ereader maker Bookeen is back in the news again today with new details about their next ereaders. In addition to a lower priced Cybook Odyssey, Bookeen also plans to launch a new 8″ ereader.

The new device is going to be called the Cybook Ocean, not the Cybook XL (the name Bookeen teased on their blog some months back). It won’t have the Ultra-HD E-ink screen that I suggested might exist, and in fact it won’t even have an E-ink screen.

Details are still limited on the Cybook Ocean, but I do know that it has an 8″ screen with both a touchscreen and a resolution of  1024×768. My source indicates that this is not an E-ink screen at all, and that suggests that the Cybook Ocean is using a screen from Ganzhou OED technologies.

A similar 8″ screen is being used on the Pyrus Maxi, teXet TB-138, and the Icarus 8. I don’t have any performance details yet, but I can see from the E-ink website that 8″ is not a screen size that E-ink has on hand for sale.

The Cybook Odyssey Ocean will have 4GB Flash storage, Wifi, a touchscreen, and a frontlight. It is expected to ship in November with a retail around 160 euros, and weigh 295 grams.

That retail price is 20 to 30 euros more than the competing 8″ models on the European market, neither of which have a frontlight or a touchscreen.

In other news, Bookeen is also going to launch a cheaper version of the Cybook Odyssey. This ereader will have 4GB of storage, not 2GB, and it will have a touchscreen and an improved frontlight. But it won’t have the HD- E-ink screen on the current Odyssey. It’s also projected to cost 99 euros. 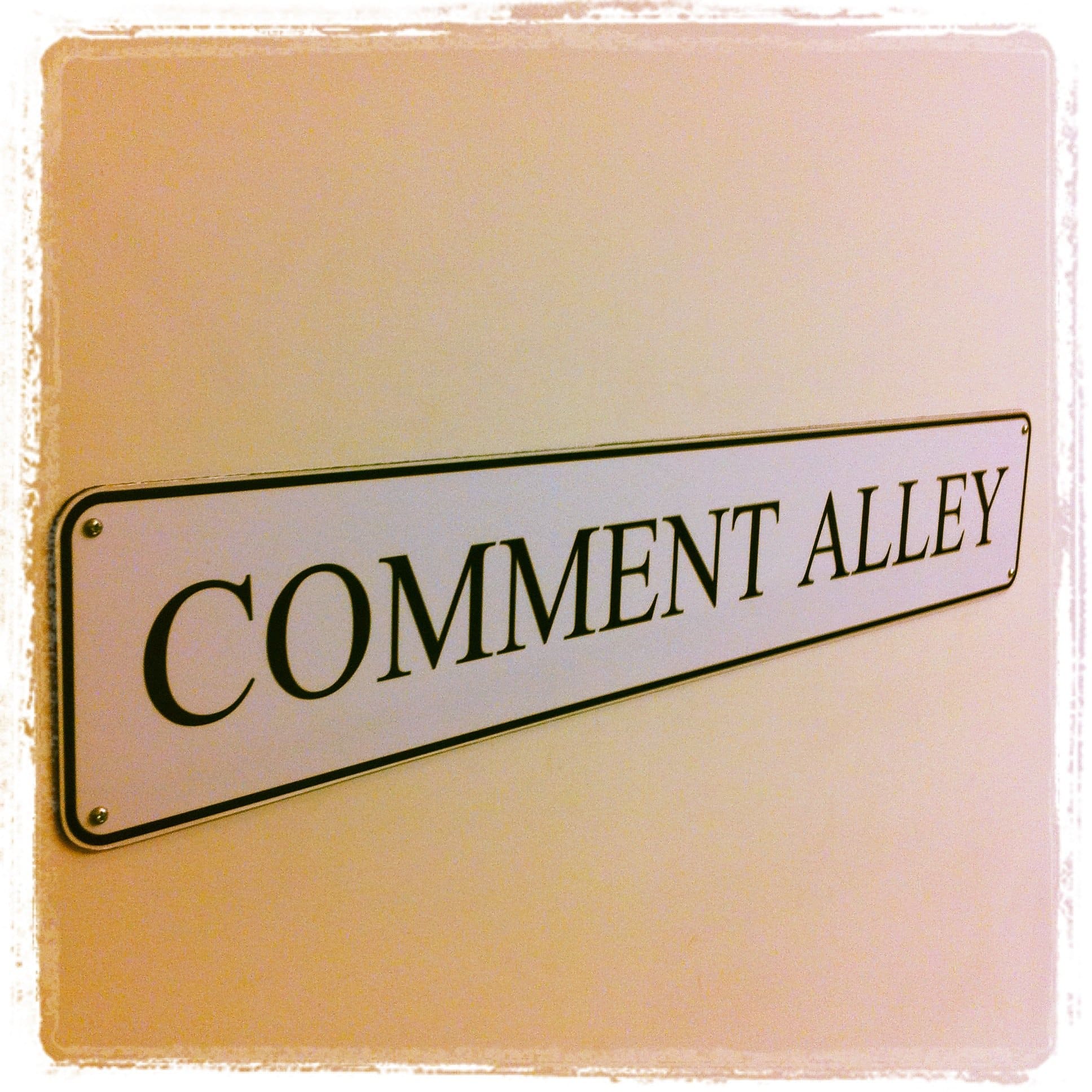 Could certainly have been a nice device, if it weren’t that overpriced.

I don’t think the price is out of line with its target market.
Compared to the Sony T3 and other non-walled garden readers the price is quite reasonable.

Considering the low resolution for that screen size, it is still somewhat disappointing. What is the point of a large screen, if it can’t actually be used to display more detail than 6 inch devices? And the technology shouldn’t be the problem here, considering the 4.3 inch 800×600 pixel screens from the same manufacturer that were put into €50 readers almost a year ago.

What bugs me is, that it is so obviously clear that the resolution sucks, considering the screen size; yet the same thing is put into a new device although it has been used in other devices months ago already. The Pyrus maxi sells for €120, which I consider somewhat expensive, too, given the low screen resolution and the manufacturer’s apparent capability to produce higher pixel densities at low enough costs to equip tight budget devices with such (smaller though) screens. To that, in my opinion, already premium price, some other company now, adds another €40 for the additional frontlight, touchscreen and WLAN. Do these actually cost €40 at all?

So the problem with this device is, that there’s absolutely no innovation in it. Therefore, it does not deserve the premium price tag.

On the other hand, for an older reader who needs a large font size, the lower pixel count is no issue. And there’s plenty of folks who find the iPad mini just fine. I read for years on my TC1000 XGA 10incher without going crossed-eyed so I suspect they’re not all lying.
If it were priced above €200 I might agree with you but €169 with frontlight I find no fault with the screen.

You’re right, that’s an actual use case that I didn’t give much thought. A curious thing that I noticed yesterday is, that some online shops in Germany listed the Pyrus maxi for €99. At the moment though, prices are back at €119. This got me interested in the device myself despite its mediocre resolution, but I missed the chance, haha. Undoubtedly though, prices will come down to that level again soon enough, now that Icarus8 actually exists physically (after months of delay) and the Cybook Ocean’s recent announcement.

Regarding that, €160 for the additional touchscreen, WLAN and frontlight are quite a lot. Have a look at touchscreens for tinkerers, for instance. Here is a 7 inch model: https://www.olimex.com/Products/OLinuXino/A13/A13-TS7/ As you can see, even in single quantity, they sell it for €10. Now, go to Amazon or somewhere else and look for a USB WiFi adapter. Many also sell for less than €10. Regarding the frontlight dispersion layer, I don’t know what that costs, but I doubt that it’ll be much more than a touchscreen, since I assume it is basically just a glass fiber layer with some LEDs worth a few cents attached to it. Since from what I’ve read, the Pyrus maxi doesn’t come with the most sophisticated software, add another €10 per device to have someone improve that.

At the end, the additional components hardly add up to €40, not in volume numbers at least. But you’re right, the price is not totally outrageous. I’d still wait a bit before I might consider to give it a try. Since most people will probably use such devices at home because they don’t fit in every pocket anymore, these readers certainly have to compete with tablets. And these have become quite cheap and powerful at the same time these days. Reading devices are still somewhat limited in this respect.

Hi-def is super nice but not necessary. This will make a good pdf-reader. AFAIK there is nothing else out there like it with a light and touch.

Aside from the Aura HD, which is only slightly smaller, only somewhat uglier, cheaper, and with a higher resolution screen.

exciting news, however i’ll be waiting for second generation of bookeen ocean, i can see many improvments which could be done.

[…] New E-Reader From Bookeen (The Digital Reader) French e-reader maker Bookeen is coming out with a new eight-inch e-reader — an odd size. E Ink doesn’t make any screens that size so it is likely using a different company’s technology. […]